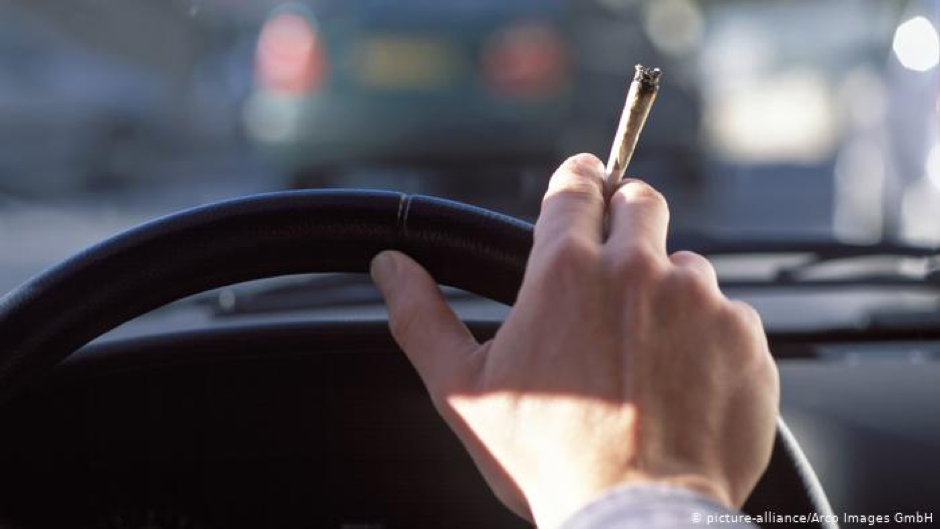 “If you take drugs and drive we will find you” is the clear message from the British Police who are now reporting record numbers of motorists putting their own lives and the lives of others at risk by driving whilst under the influence of drugs.

The summer months in the UK are traditionally when more people get caught drinking and driving, with the warmer weather encouraging people to attend BBQs and other outdoor social events. Now, though, Essex and Merseyside Police Forces are reporting that more drug drivers than drunk drivers are being apprehended—the clear majority of whom are young men.

Sex in cars, the next safety hazard.

When computers do the driving.

The UK has for many years waged a relentless war on drink driving, with numerous campaigns designed to make it socially unacceptable. But a recently published UK government survey showed that people who take drugs before getting behind the wheel believe it to be more acceptable than driving whilst drunk. 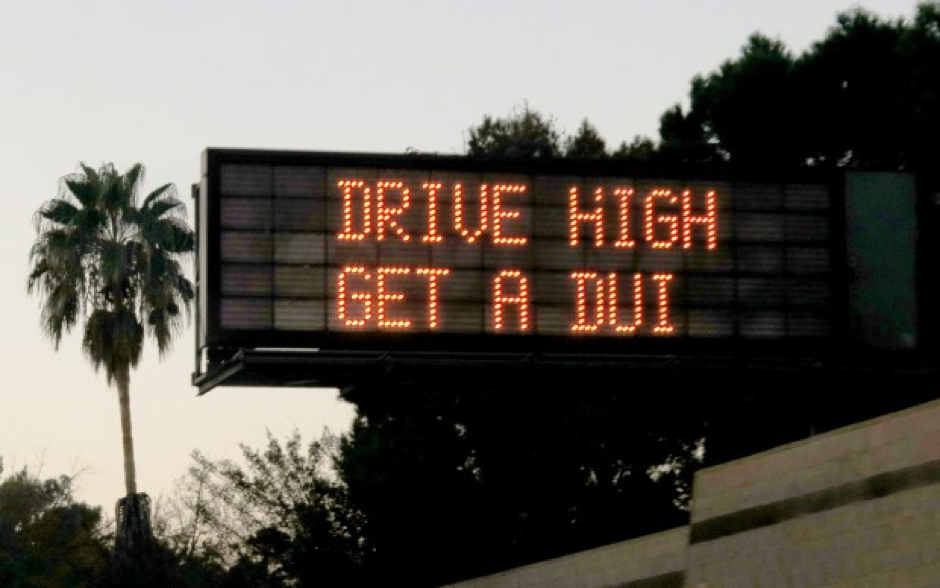 US Police trying to get the message out there.

Apparently, drug drivers believe that their ability to drive is not seriously impaired whilst under the influence of cocaine, marijuana or MDMA, although presumably not all three at the same time. Research shows that this is not the case, though, and about 200 deaths per year are attributed to driving whilst high.

The laws on drug driving in the UK have been significantly stiffened and the Police now have the power to test for cannabis and cocaine with a new saliva swab on the roadside. If you have been breaking the law, then you could be fined up to GBP5000 or face six months in prison and you will get an automatic six months driving ban, all of which would most definitely be a buzz killer. 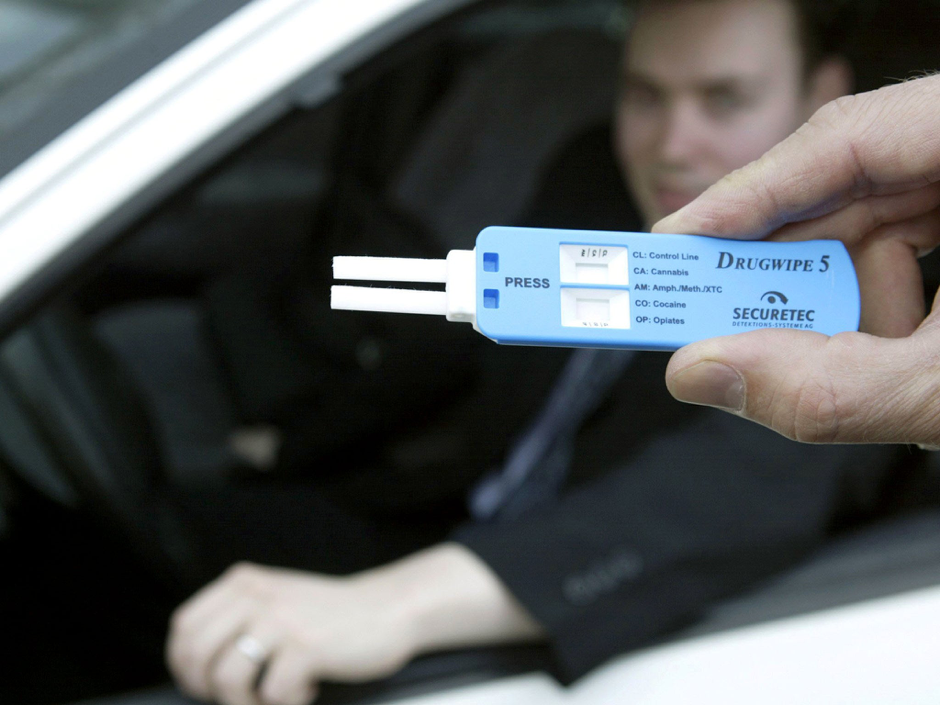 Ferdinand Piech, the Man from Porsche who Transformed the VW, Dies at 82

FOUR Automotive-Related Facts About Malaysia That You Probably Don't Know 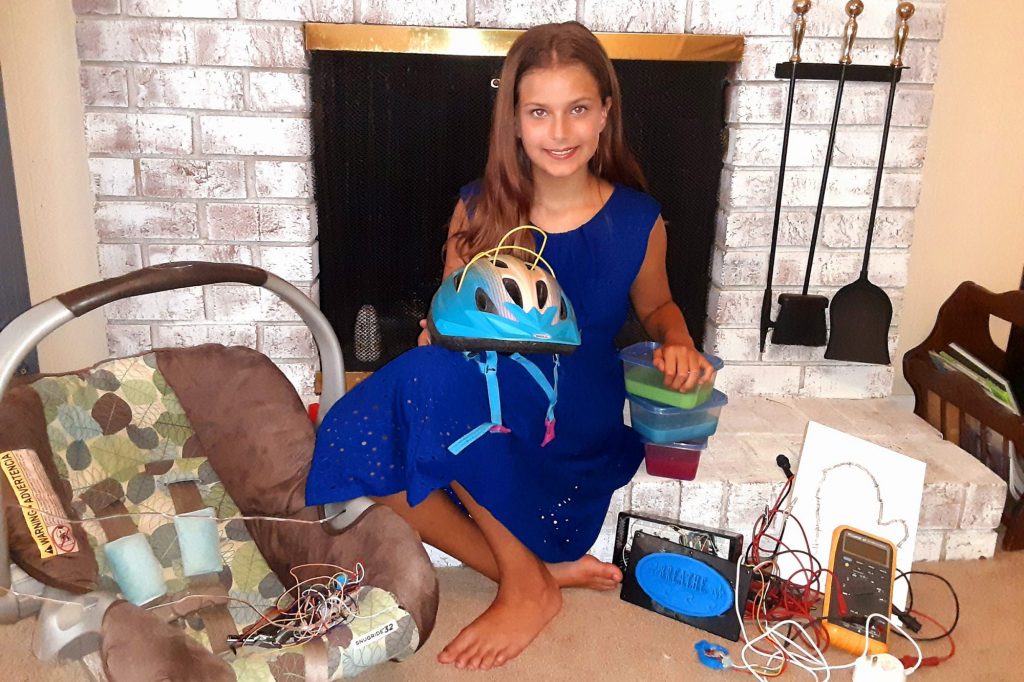 More in featured
5 Tech Upgrades to Bring Your Old Car Up To Speed
October 21, 2019