Drivers Struggle As They Return to the Roads Post-Lockdown 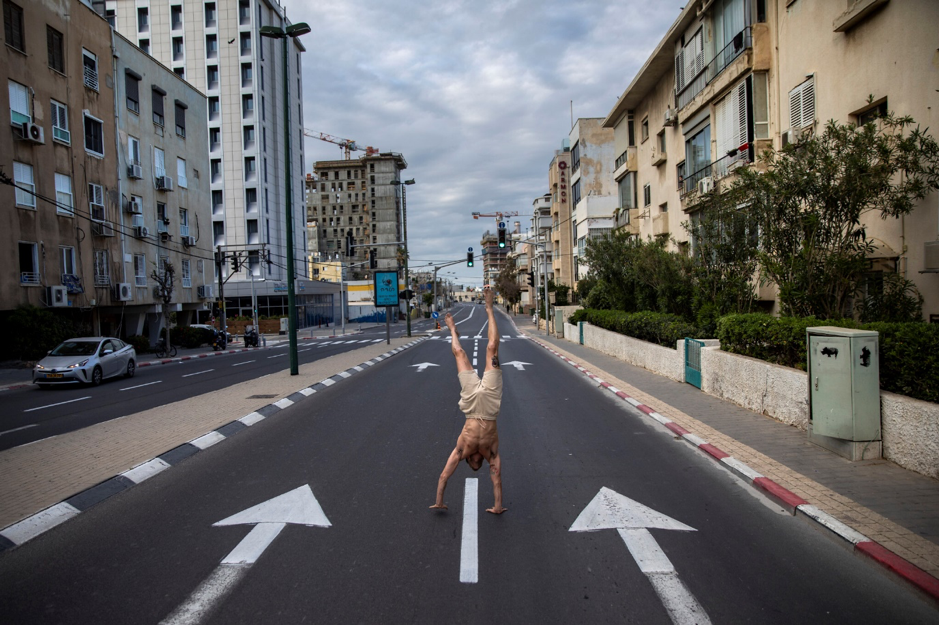 Takes but a few weeks to forget which side the petrol tank is on…as Automologist MAC found out.

Where was the traffic?

The average car is driven about twelve thousand kilometres per year, just about 1,000 per month. However, over the lockdown period, most drivers didn’t drive at all, and those of us who got out on the road only managed to go to the local shops and back.

I actually had the luxury of being allowed out for a couple of drives during the lockdown period, but largely my car was garaged for the entire period. In fact, I joked that I had bought my car in February and the first time I had to fill the tank was in late May. I actually got weeks to the gallon out of my car. But worse of all, when I did have to go and refill, I had forgotten on which side the fuel tank was on! So how did you do when you got back on to the roads after lockdown?

How’s Your Relationship with Your Car Since the Pandemic?

How we choose, buy and use our car has shifted.

A survey published in the UK by Hyundai showed that about a fifth of drivers struggled when they got back behind the wheel, with 28% saying they had stalled the car, 21% saying that they had scraped their rims on the curb and 20% admitting to not indicating when turning. Apparently only 12% had forgotten which side of their car the tank is on.

BTW, the little arrow beside the pump icon tells you which side the filler cap is on.

If you had driven during the lockdown, it was a very peaceful affair and it would seem that about a third of drivers have a more serene or zen approach to their driving now. That is if you are on four wheels. It would seem though that the foodservice motorbike riders do not agree that the rest of us should be allowed back onto the roads. 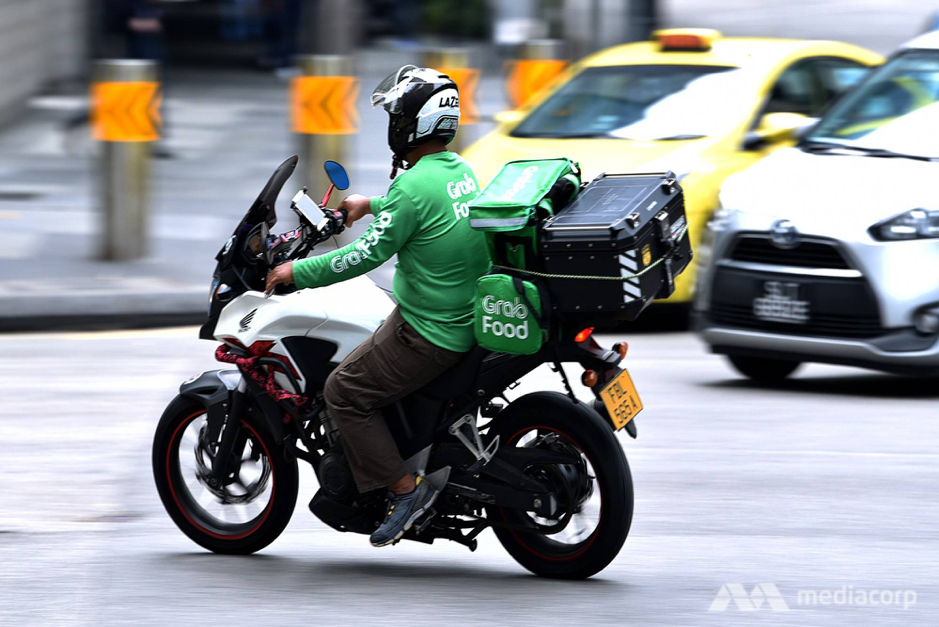 Obviously they were enjoying having the tarmac to themselves, ignoring just about all traffic regulations as they whisked the lukewarm, congealing plastic-wrapped food from restaurant to the home. It is almost as if the Grab riders in our neck of the woods think that the roads are there only for their use and others not engaged in food delivery have no right to be on them. And therein is another statistic from the survey: 18% of UK drivers have had a near-miss with a food delivery rider since lockdown began—I bet it is higher where I drive.

More in machines
The McLaren Senna: a Car Worthy of the Racing Icon
December 15, 2017