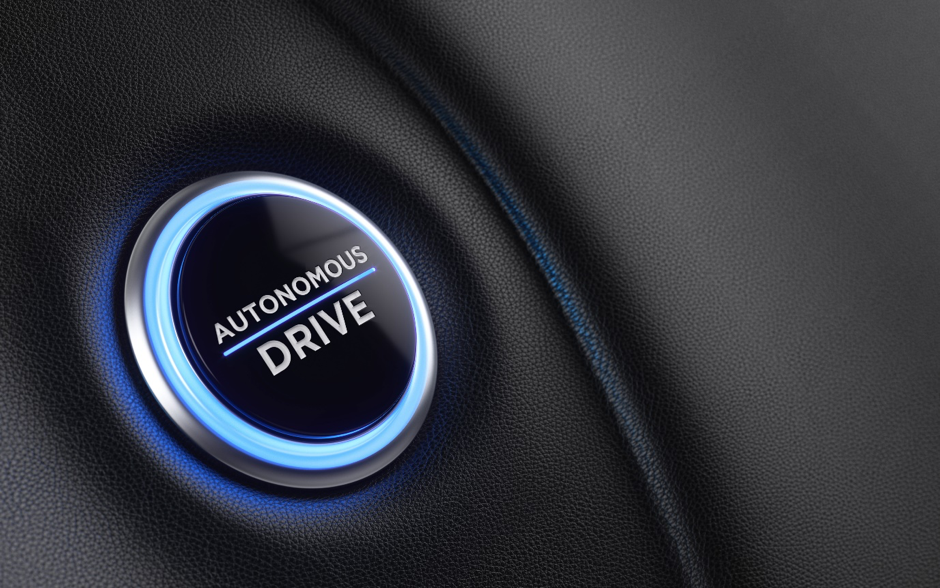 Is technology making us complacent? Automologist MAC highlights a new research that suggests it does.

So, for most of us, this may be a little obvious but now it is official: The more driverless technology you use, the worse a driver you become.

At least that would be what the University of Nottingham would have us believe after it conducted research into ‘conditional automation’ equipped cars. These type of cars are expected to be licensed for use on the UK roads in the next couple of years and are able to become self-driving in certain situations, such as on motorways or in traffic jams.

The research was all done in a lab and required a number of drivers of mixed age and gender to ‘drive’ a simulator for 30 minutes a day for five days. It starts with the drivers driving themselves, but when they reached a stretch of highway, they were allowed to switch to autonomous mode. Sometime later, they would receive a sixty-second warning that they need to resume control of the vehicle.

Five Reasons Why The Dawn of Autonomous Cars May Be A Way Off Yet.

Researchers found that upon resuming control, their control of the car was poor, with abrupt lane changes and trouble controlling the speed being cited as of particular concern. As the week of the test went on, the level of complacency went up with more than half the drivers needing to look at the floor to ensure that they had their feet on the correct pedals when they took back control.

Apparently, the result was because the ‘drivers’ had been out of the decision-making loop, which reduced their perception and comprehension of events within their environment and lowering their situational awareness. Or, in other words, an accident waiting to happen.

It gets worse. A staggering 80% of the test drivers used their mobile phones whilst on the autonomous mode; some also applied make-up and some even had a nap. Researchers observed that the test drivers seemed quite comfortable to do this from the first day of the test, even though they were aware that they were responsible for the safety of the vehicle.

Over my lifetime, I have seen so many ‘driver aids’ come into being and each time it has me safer but a little sad that I am no longer really in control of the car. Recently, my ten-year-old son asked me if I would teach him how to drive when he is old enough. I said, “Yes, of course”. But in my heart, I’m not really sure that we will be driving ourselves in the future. And that makes me even sadder.