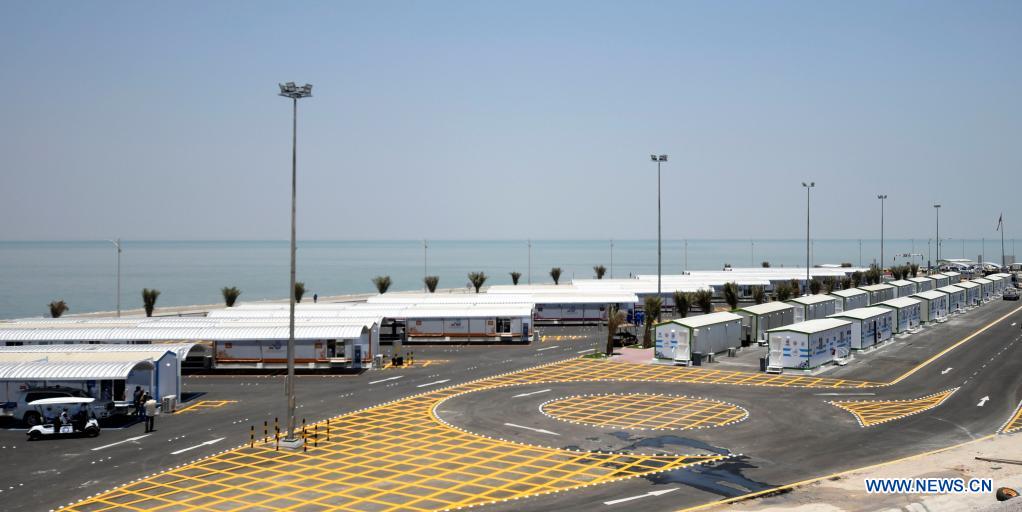 There was a time when drive-thru services were limited to fast food, Starbucks and paying one’s traffic offence fines (as far as this author knows and has herself used, anyway). But in today’s reality of social distancing and the race to vaccinate the world’s population against the Covid virus, in some parts of the world, you are now able to drive to the vaccination centre and get your dose, without even leaving your car.

Kuwait City opened its first drive-thru vaccination centre on 30 May, at the Sheikh Jaber Al-Ahmad Al-Sabah Causeway. The vast centre is able to handle 5,000 cars a day and by their calculations, can vaccinate 80 people every 3 or 4 minutes, which is pretty impressive. 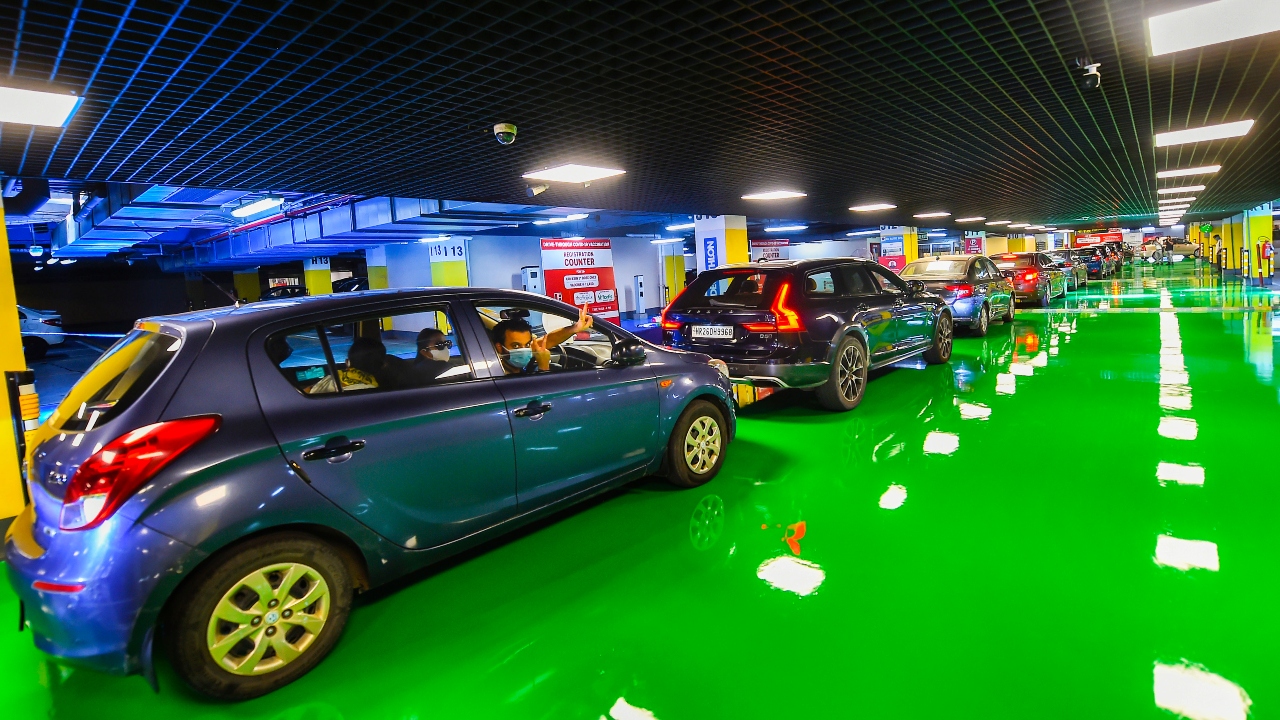 In Malaysia, the National Covid-19 Immunisation Programme Coordinating Minister (what a mouthful that is), Khairy Jamaluddin, announced that as part of the efforts to increase vaccination capacity, the ministry will be issuing guidelines on how to implement the drive-thru system, after requests from several states to be allowed to do so. A pilot drive-thru vaccination project was completed in the University of Science campus in Kelantan, a state on the East Coast of Peninsular Malaysia, and was deemed a success.

Khairy emphasised that it’s not as simple as driving through, getting the injection and going home. Safety guidelines must be in place, including having an observation period to ensure there are no immediate serious side effects. That said, he agreed that it was “a good idea”.

It would be brilliant to be able to drive through to receive the vaccination dose and then move on to the next window to get a cup of coffee or burger and fries before heading home. Someone, please tell Khairy.

The Best Pickup Truck for the Philippine Terrain

More in whysoserious
The Evolution of Car Stereos
April 25, 2016