Don’t Drink and Scoot: A Third of Injured Scooter Riders Had Been Drinking 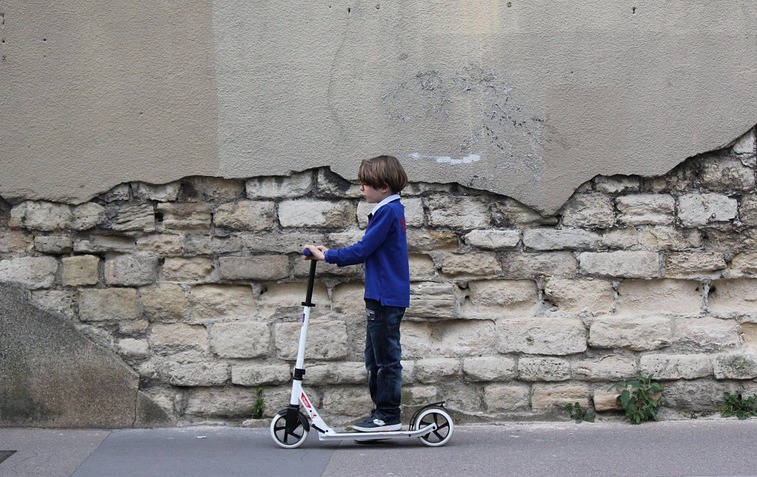 E-scooters are slowly creeping onto public roads in bigger numbers as we look for faster, cheaper and more convenient “last mile” solutions to get to where we are going. Even in the city of Kuala Lumpur, where Automology calls home, rental e-scooters are peppering popular areas and can be seen zipping around, on sidewalks and weaving in and out of traffic. Whether a public convenience or nuisance, it depends on whether you are on the e-scooter or around it.

There are a few problems with the e-scooter joining the venerable car, bicycle and your-own-two-legs as a mode of personal mobility. Firstly, it has yet to find its place—it is too slow for bicycle paths and definitely vehicular roads, yet too fast for pedestrian walkways.

Our writer tries scootering to work.

Be safe out there!

Secondly, it does take a bit of getting used to, yet first-time riders can very easily rent one and scoot off. A new study by the US Center for Disease Control and Prevention (CDC) found that the majority—29% to be exact—of e-scooter-related injuries that occur on the street were sustained by first-time riders.

Almost half of the injuries were considered “severe”: bone fractures; nerve, tendon, or ligament injuries; severe bleeding and sustained organ damage. A whopping 45% of the injured riders sustained head injuries. However, no one died…at least not during the study period.

Oh, we already know the dangers of drinking and driving; what about drinking and scootering? A third of the injured riders in the study admitted to drinking in the 12 hours preceding their accidents.

Of course, these stats are based on participants from the US of A. With e-scooters making their way across Southeast Asia, we look forward to more news of head trauma and illegal road stunts closer to home.

(By the way, DO NOT Google “scooter road accidents”—we are still regretting it.)

Does this mean that we should ban e-scooters? Of course not. When ride-sharing was introduced, a plethora of problems followed, but the convenience offered by the service was evident. Still, it took awhile for the authorities and service providers to implement rules and practices to improve safety.

Whether e-scooters will take off in the same way that ride-sharing did—or fail spectacularly like the bike-sharing schemes that came before—is yet to be seen. But for now, the seemingly easy way to “scoot” forward is for first-time riders to go slow, everyone to wear a helmet and, folks, maybe don’t drink and scoot.

More in featured
Will Porsche Topple Tesla And Why Is That Even A Question?
September 6, 2019