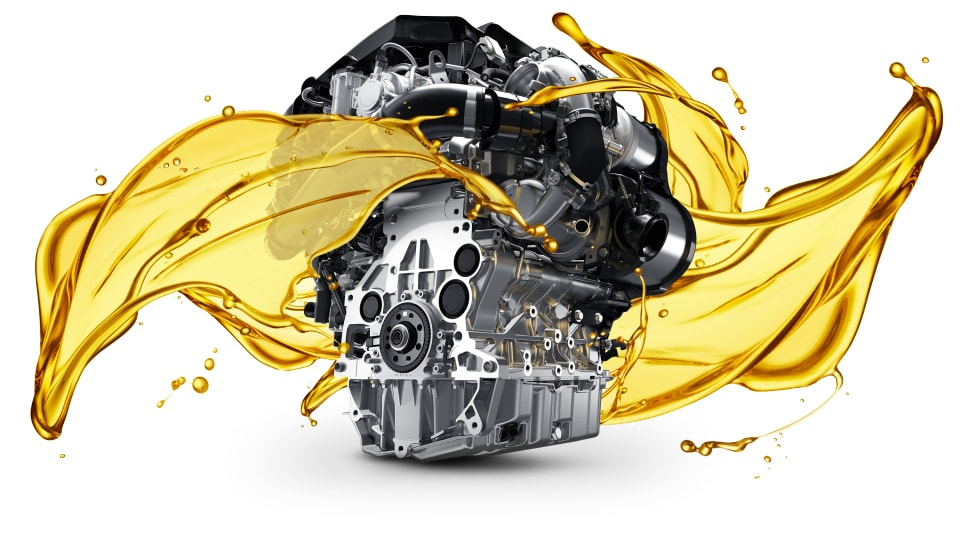 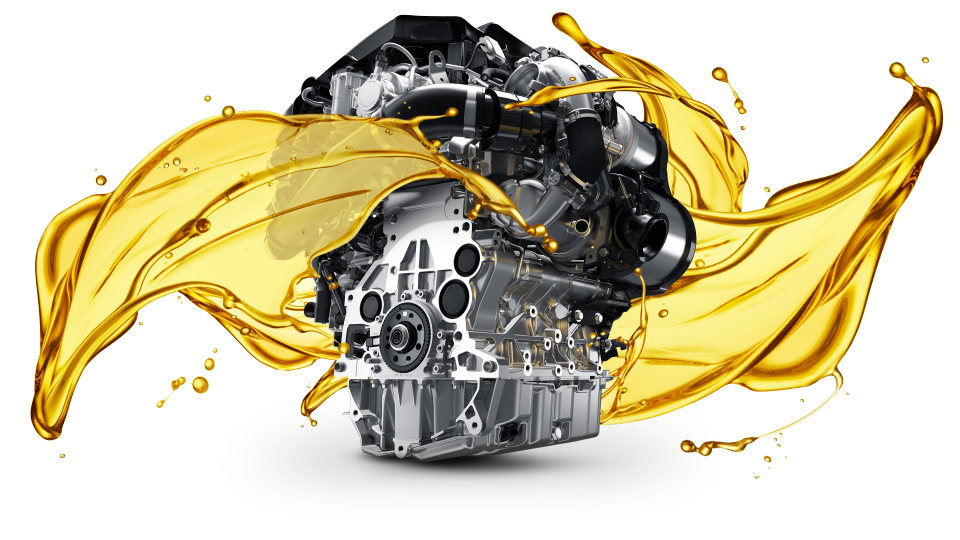 There is a big debate in the world of lubrication as to whether ‘modern’ oils or synthetics are the complete package, and thus no longer need the addition of aftermarket additives to give the engine adequate protection from the daily grind of …well, being an engine.

There has in fact been some advancement in the world of lubricants in the past 100 years, but probably not as much as you would think, given that the engine in your car is now so very much more advanced. Whether the synthetic oil that you chose for your engine, assuming that you can afford one, is good or bad depends on a number of factors.

The term “synthetic oil” is a very broad term and can cover a multitude of sins, but is basically oil made from Group III, which are chemical compounds that are artificially made; these can include NON-petroleum products. Semi-synthetics can be as low as 30% synthetic to 70% regular base oil, with exotics like ester added to improve the ‘performance’ of the oil without the cost of the fully synthetic products.

Back in the day, Mobil sued Castrol, claiming that the base stock used by them was not sufficiently modified to qualify as a synthetic. Castrol won, but as a result of this, the American Petroleum Institute has in effect withdrawn its documents regarding standards and since then, the term “fully synthetic” is wholly a marketing term and does not guarantee any form of quality.

In the first place, many of the so-called synthetic oils are actually not fully synthetic, but are allowed to be called this as the label requirements in most countries are a little bit lax, shall we say.  Most synthetics rely on a base stock and each manufacturer will use differing ones, making the performance of a synthetic vary dramatically between manufacturers and even between batches from the same manufacturer or geographic location.

So, choosing an oil is a bit of a lottery: some are great, others not so good. And let’s not forget that oil is sold as a commodity, so the temptation to cut corners for increased profits will always be there.  This is where high-end product like X-1R Engine Treatment comes in. The X-1R range contains premium additives and at a dosage level that will in effect make a bad oil good and a good oil great. A recent study carried out under strict ASTM protocol found that the use of X-1R Engine Treatment can, in fact, improve the life of the oil in an engine by as much as 61%. (Read the full report here.)

So, do modern oils need an additive? Well, if you want to be kind to your car and kind to the environment, the answer to that question has to be yes.

Cars Made in the Philippines, Really?