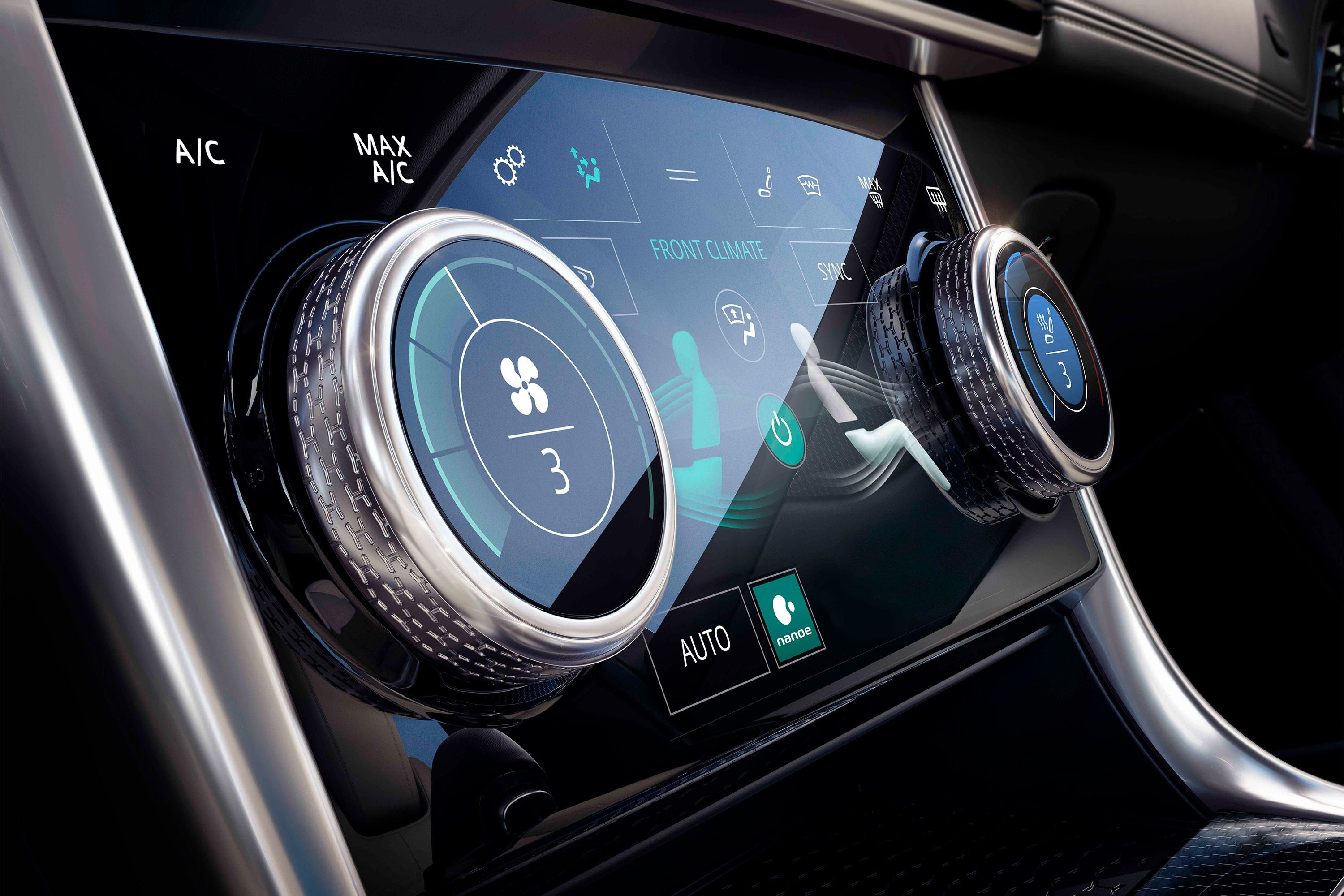 Did you know that the steering wheel of your car could be four times dirtier than a PUBLIC toilet seat? Yes, the inside of a car is germ utopia. You bring them into the car from the places you drive to, you assist in their transit at petrol pumps touched by thousands and you provide them crumbs to feast on when you eat whilst driving.

Jaguar Land Rover thinks that something has to be done to annihilate the pathogens that dwell inside the car, considering that the average driver spends 300 hours a year in that environment. That’s plenty of time to catch a cold.

JLR already uses air ionisation tech in some of its models, but is developing a climate control system that uses special ultraviolet light, UV-C, for future Jaguars and Land Rovers. The same UV-C technology is being used in medicine to sterilise surfaces and air. Think Clorox, but in light form. Cool…

The UV-C system will be integrated into the car’s vents and ducts to destroy pathogens as they enter the ventilation system.

The integration of this tech will slow the spread of cold or flu, and as this writer is writing this article whilst nursing a cold, she thinks it’s a very good idea indeed. And considering that there will be a whole lot more than sneezing going on in shared cars of the future, this writer also wouldn’t mind if car manufacturers would invent a system that would flood the entire cabin with UV-C in between each ride.