Did Bill Gates Use a Porsche for Extramarital Affairs? 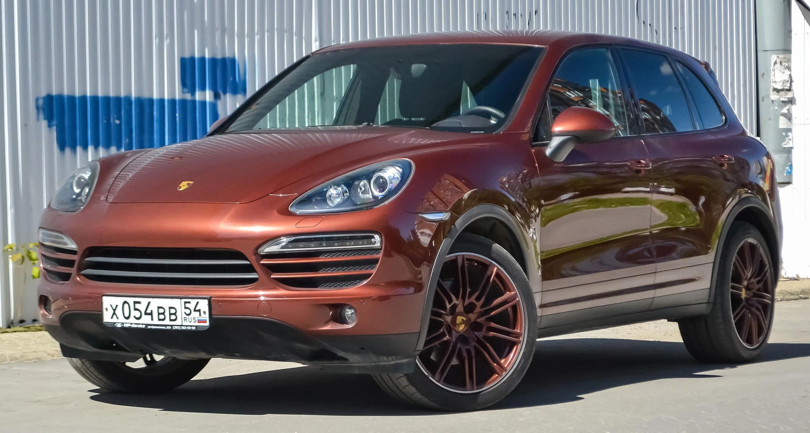 Our Automologist KEVIN chimes in. 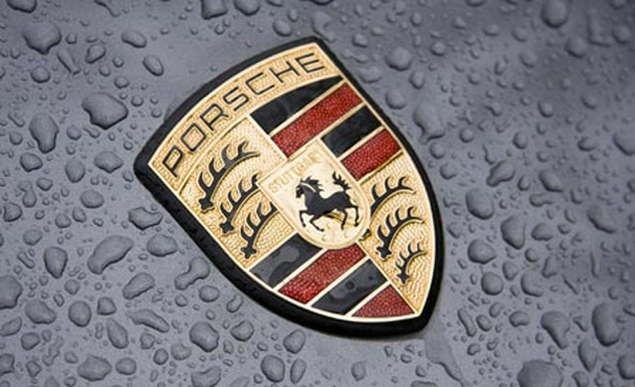 When a man purchases an expensive sports car out of the blue, it is widely believed that it is because of two things: he is cheating on his wife or about to. This isn’t necessarily true, but it’s a perception of many who can’t afford them, I suppose.

Allegedly though, that’s what Bill Gates was doing, according to some reports on the World Wide Web. He apparently would drive to work in an unassuming Mercedes, which in my mind has to be an S class, then he would have an employee drop off his golden-brown Porsche for use later. It isn’t clearly stated which model it was, but some reports seem to suggest it being similar to the one below.

Bill’s wife, Melinda, filed for divorce in May after three kids and 27 years of marriage. In the days after, it surfaced that Bill had had an affair with an underling over the years, a relationship that was being probed by the company’s board last year before he stepped down. Sources interviewed by some online tabloids reported an ex-employee claiming, “We all assumed that it was when he was with women” and adding “there were many off-site meetings that were not on his calendar.” 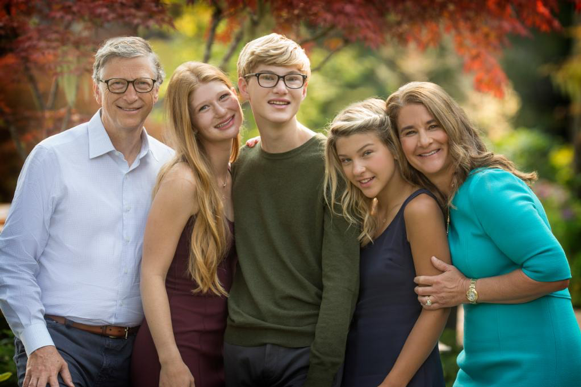 There are others who deny the rumours, claiming Bill has always been far too busy for extramarital hanky-panky. The truth is, if you want to cheat, you’re gonna cheat. If a powerful family man like Gates swaps out his Mercedes for a flashy Porsche midday, it’s hard to blame his employees for thinking that he drives the fancier car to meet his paramour. Lipstick on the collar, a whiff of woman’s perfume, a fancy car….we take these as signs of infidelity in today’s culture.

A real estate mogul with a deep love for hypercars.

I can’t speak on behalf of Bill here, but to assume that a fancy car is something a man buys to cheat on his wife in, or at least to fantasize about cheating on his wife is absolute poppycock. Many buy them because they are just petrolheads and merely for the love of these machines, or maybe they just have too much money. Of course, for those who buy these fancy cars to pick up younger women and ferry them off to some fancy hotel for an illicit weekend getaway, shame on you!

A man doesn’t need a nice car to do any of these things, of course. A shitty car does not a faithful husband guarantee. A husband or boyfriend or father of your children can still pick up a mistress for a secret weekend getaway in a used Nissan or a banged-up Proton. 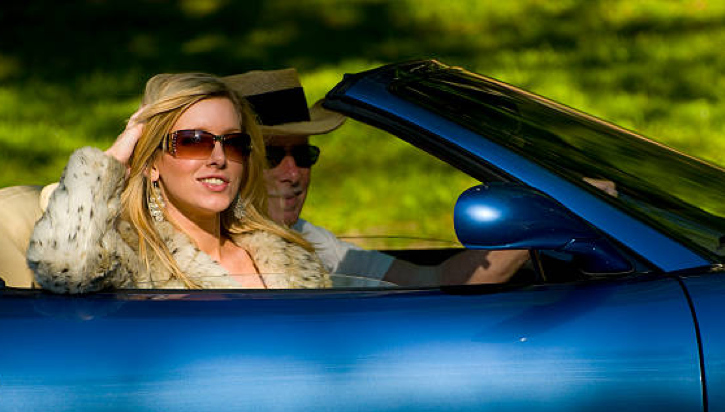