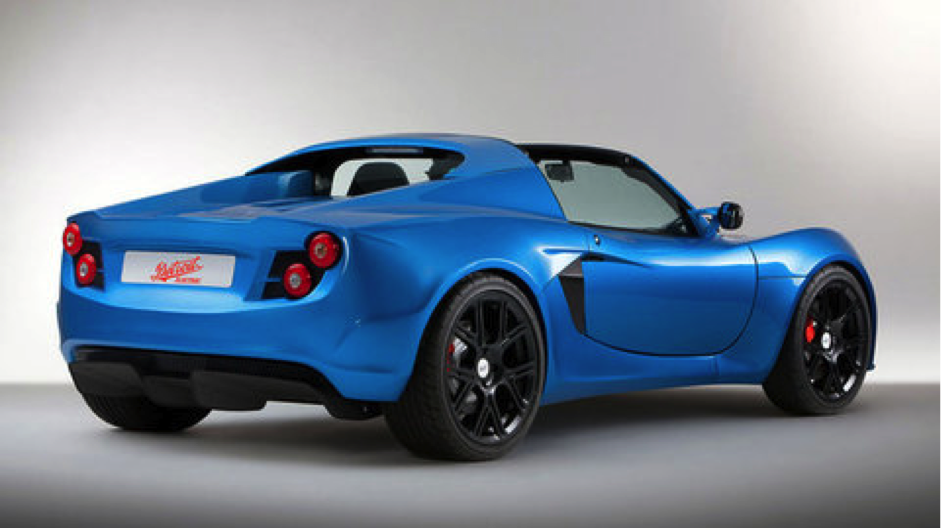 Detroit (5th September 2013) – Detroit Electric, a fledgling manufacturer of battery-powered cars, appears to have run into problems realising their dream in the electric car marketplace, although they have announced that they will commence production. In a press release from Don Graunstadt, the company’s North American Chairman, he said that they had more than 60 orders from European and Asian customers and the company would concentrate on these first. These cars will be produced at an existing plant in Holland, not in Detroit.

Detroit Electric had originally planned to produce 2500 cars per year and employ about 100 staff in Michigan, USA, but recent reports would indicate that they have not yet signed any lease for a factory.  A press release had also mentioned what Detroit Electric describes as some operational headwind, which is believed to indicate that the company is still working on its Federal Safety Certification prior to commencing production. Albert Lam, Group Chief Executive of Detroit Electric, said: “We are Detroit Electric, not London Electric; our commitment to the city of Detroit, the state of Michigan and the United States is as strong as it ever was. While there have been some delays in our plan to start production in Detroit, many vehicle programmes experience some form of delay.” Perhaps someone should explain to Albert that London is in England and not Holland.

If the picture of the Detroit Electric SP:01 (pictured above) looks familiar, that is because it is based on the Lotus Elise. The company was created by a group of ex-Lotus Engineering Group executives supported by private investment companies and they had stated back in March that they targeted sales of 999 units in the first year at a price of USD135,000. The SP:01 boasted good numbers when it was first announced, with a 200bhp electric engine delivering a 0 to 100kph time of 3.7 seconds and a top speed of almost 250kph. Although, in the most recent release, the company acknowledged that there was still some work to be done to achieve those figures.

Has The World Gone Crackers?

More in autotips
Value Added Products Have Never Been So Needed By the Automotive Trade
March 18, 2020