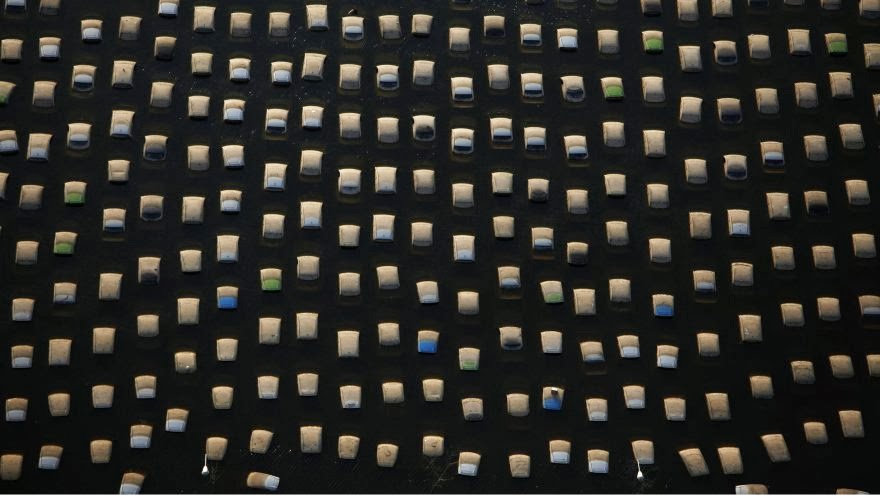 Uh oh. Thailand’s Prime Minister, Yingluck Shinawatra, may have set out to help the automotive industry, but her plans may have backfired. The first time car buyer incentive programme introduced by her administration may have just created a false demand that has now caused an oversupply of vehicles in the Kingdom.
The programme was introduced after the devastating floods in 2011 to revive the domestic automotive industry. Qualifying buyers received tax rebates of up to THB100,000, depending on the vehicle’s engine size. For a while, the plan seemed to be working: 1.2 million Thais eagerly signed up for the programme and automakers enjoyed fantastic growth in sales. In 2012, car output soared to 2.43 million vehicles, 70% more compared to the disastrous year before.
However, the scheme ended in December 2012 and now the side effects rear their ugly heads.
It is estimated that 100,000, almost 10%, of these first time buyers have defaulted on their loans, either due to a change of heart or the realisation that they could not keep up with the monthly installments. These vehicles are subsequently seized and sold as used cars, which, in turn, cause an oversupply of vehicles in the secondhand automotive market. Prices of used cars have plummeted about 20%, making it difficult for dealers to achieve sustainable profits. Smaller businesses have had to shut down.
By the second quarter of 2013, Japanese automakers, which monopolise about 80% of the market share, saw a significant 30% decrease in sales. Mitsubishi Motors Thailand revealed that its April to June Thai sales dropped 24% year-on-year, and is expected continue falling. The automaker has 3 vehicle plants in the country.

Nobuyuki Murahashi, President of Mitsubishi Motors Thailand, said, “The end of the incentives scheme created an irregularity which may trade off the benefits to some extent. We’ve come to see it as an unavoidable cost of the programme.”

Despite the decreasing demand, the country is expected to exceed last year’s production numbers, achieving an estimated 2.5 million units. Auto manufacturers will just have to be more creative in their marketing. Mitsubishi launched nationwide promotions that include lucky draws and a 48-month interest-free payment scheme. Carmakers will also have to increase exports to potential foreign markets, like their neighbours in South East Asia, or Japan and Europe.

The World Bank estimates that the programme has cost Thailand some USD2.5 billion of the national budget. Some critics say that this is just the sort of populist policy that Yingluck likes to implement.
Nonetheless, there are supporters of the scheme who felt that it had given the domestic automotive market the boost that it required.
Uli Kaiser, President of the Automotive Focus Group Thailand, says, “There will be payment defaults and we might have a trough, but overall it was good that the government did this scheme because the industry came to its absolute capacity limit. Never had Thailand produced so many cars.”

Malaysia is the Second Most Expensive Place To Buy A Car

More in featured
What is Essential? Going to Pot or Gun Shops? Or Cheese and Wine?
April 4, 2020