Covid-19: Roads Around The World Are Like Zombieland…Except In Malaysia 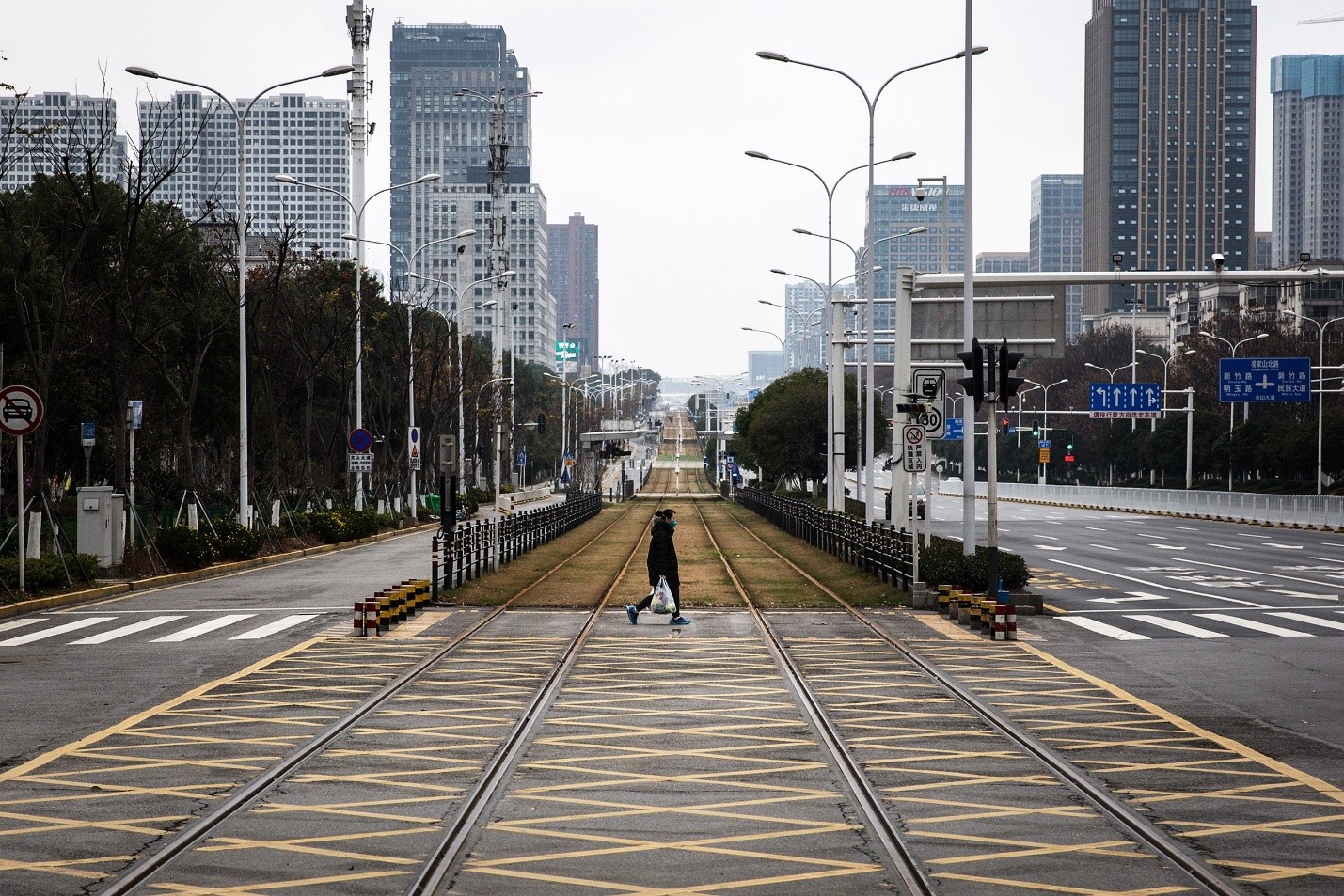 This article was originally published in BM.

The death toll around the world continues to climb. Trade and businesses have stalled. And roads are scenes from an apocalypse movie. All of these are a result of the Coronavirus that started in Wuhan, China. You would never have expected to see some of the busiest roads around the world as empty as they have become now. 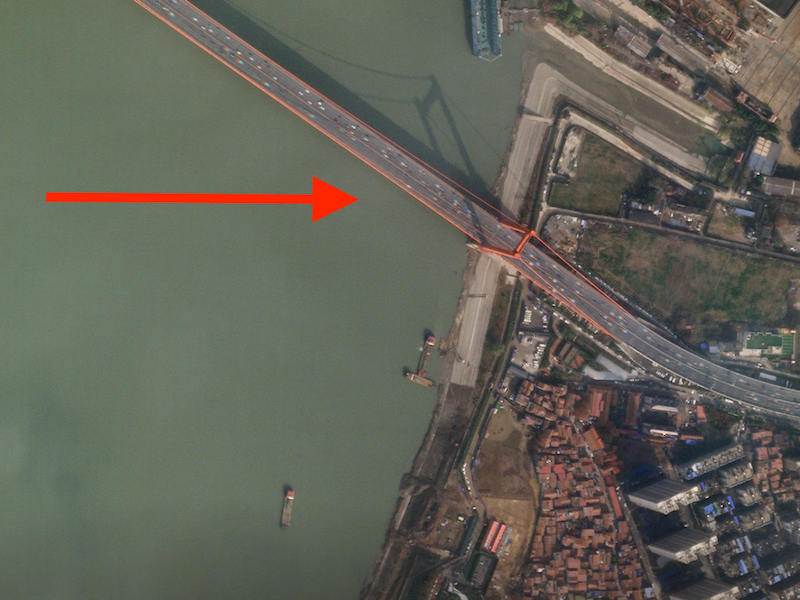 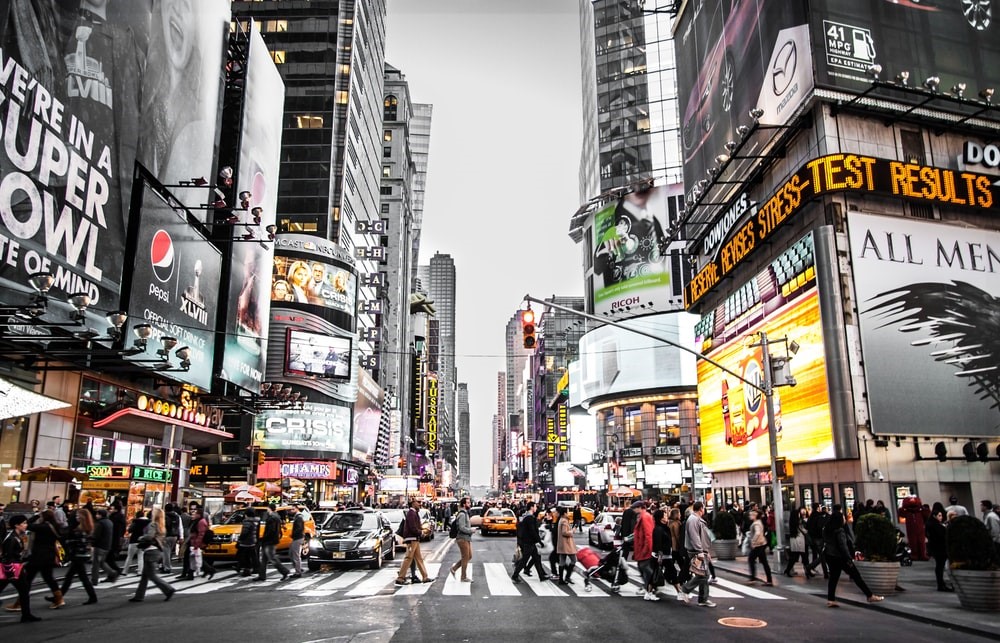 Look at that. In one of the busiest cities in the world and a place you’d never thought could ever be “dead”, that is New York’s Times Square. As high as 60% of new Coronavirus cases recorded in the country originated from the city, prompting the government to impose a strict quarantine, whereby no one is allowed out nor in, for 14 days. 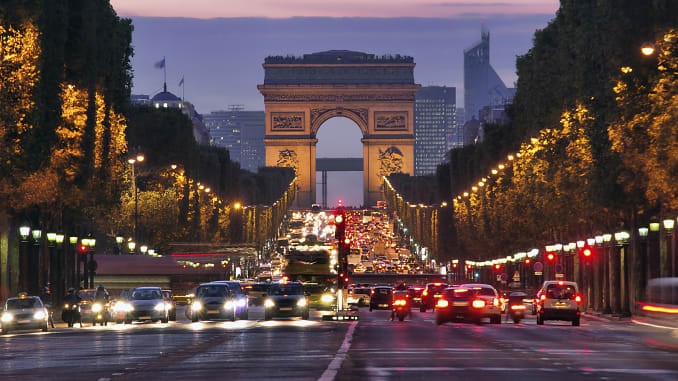 The images above picture one of the most popular spots in Paris, the Champs-Elysees, the go-to place for shopping and fashion. However, after the ‘lockdown’ was announced, it is almost empty. The latest news from the French Ministry of Health is that the order for quarantine might be extended beyond 15 days. 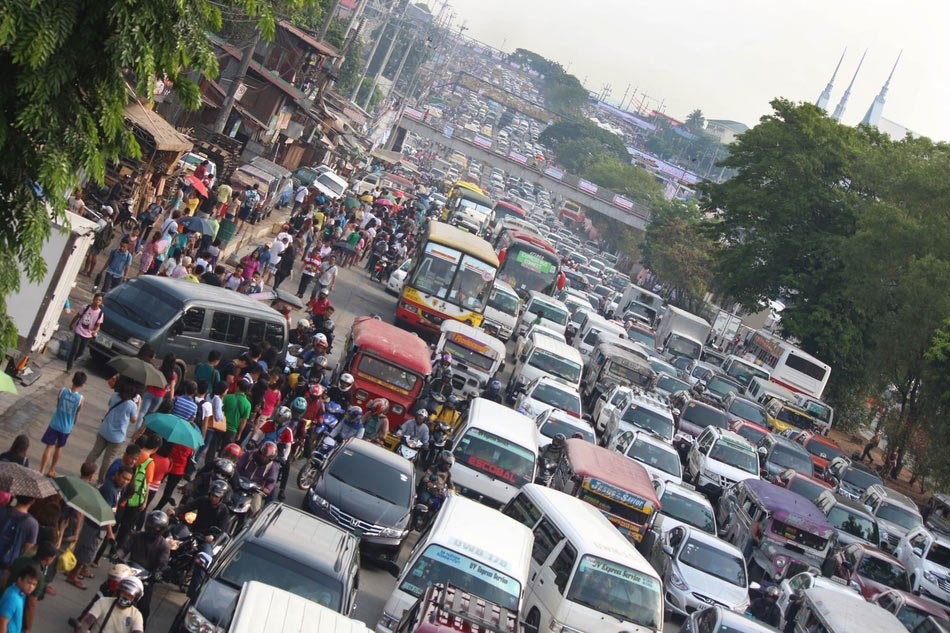 According to TomTom Traffic Index for 2019, Metro Manila had the second most congested roads in the world after Bengaluru, India. Presently, however, the city is like a ghost town and is heavily guarded by the police and army.

Because we are stubborn AF.

Under the Movement Control Order (MCO), the Ministry of Home Affairs forbids commute to and from Singapore even for Malaysian employees with a valid work permit in Singapore. Employers in Singapore have had to prepare accommodation for Malaysian workers. As a result, the usually packed Woodlands Causeway between Singapore dan Malaysia has become eerily empty. 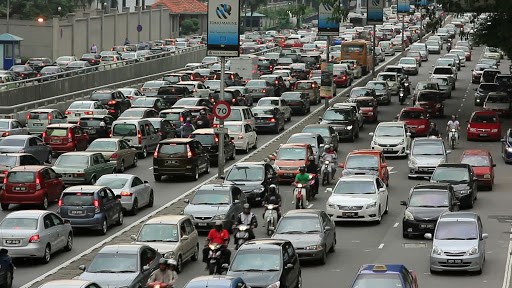 What is this? The roads in Malaysia are no different before and during the MCO. The order came on 25 March 2020 yet many Malaysians are stubborn! There were even reports of traffic jams occurring on the Federal Highway! The Police said that they have heard all sorts of excuses, eg. “I need to water my plants in the office”, “I need to deliver this cake”, “I need to buy the newspaper”, “I need to buy lunch”…Sigh.

Fellow Malaysians, your plants will live. You can read the news online. There are Grabfood and Food Panda services that will deliver meals to your doorstep. Look here, even one of the most crowded places in Kuala Lumpur, ie. Ampang, has transformed into Zombieland.

Come on, Malaysians! Remember how you used to complain that you didn’t have time for family or when your leaves were not approved? And now that you can have time off, you can’t stop wandering outside and far from your home. Here is a list of states that have been good (compliant) and the ones that have been bad. To the former, good job; to the latter, shame on you.

VIDEO: What It Takes To Be A 6-Time World Champion Like Lewis Hamilton

More in featured
Why Are Rolls-Royce Cars Extremely Expensive?
April 2, 2021