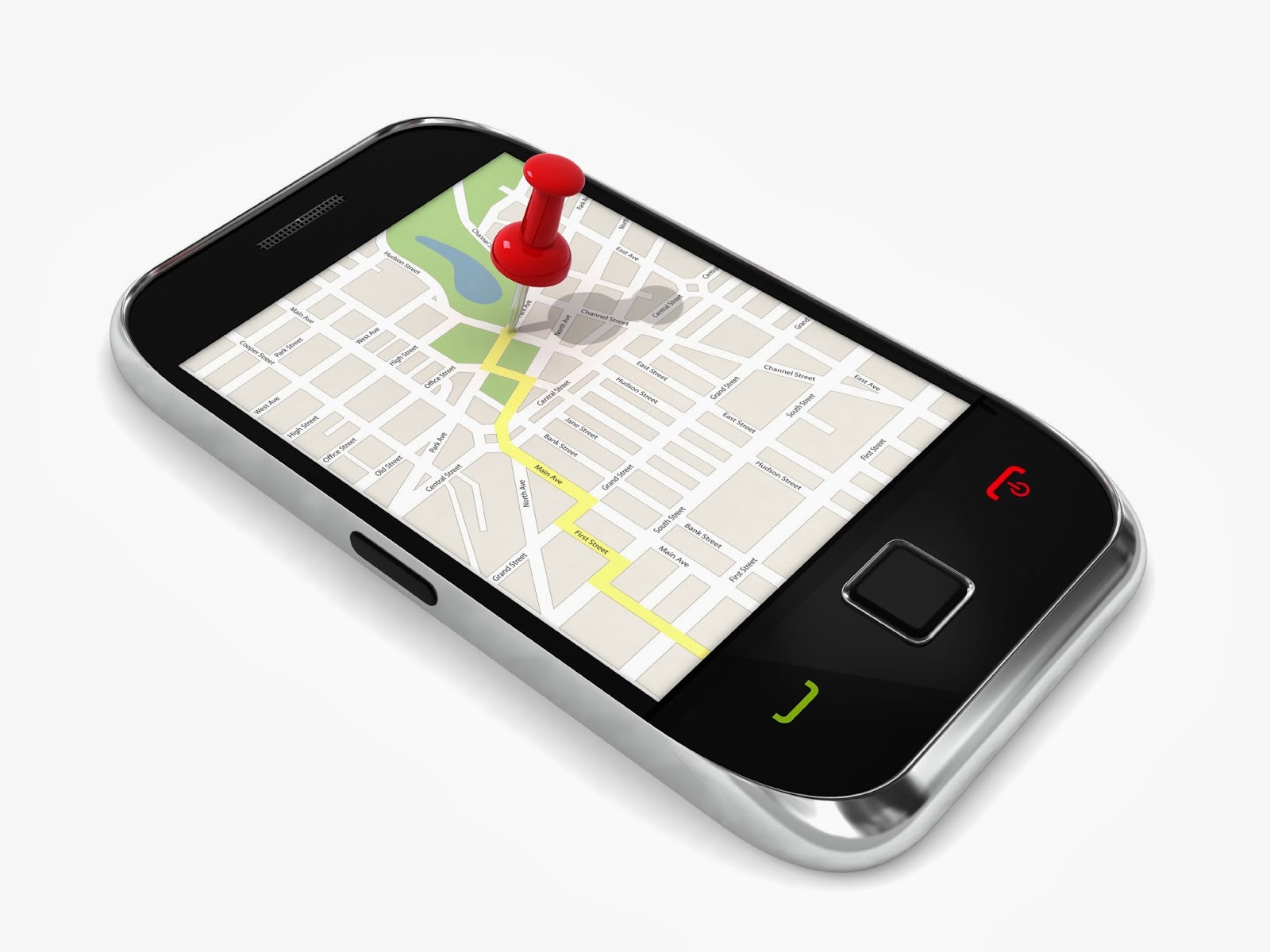 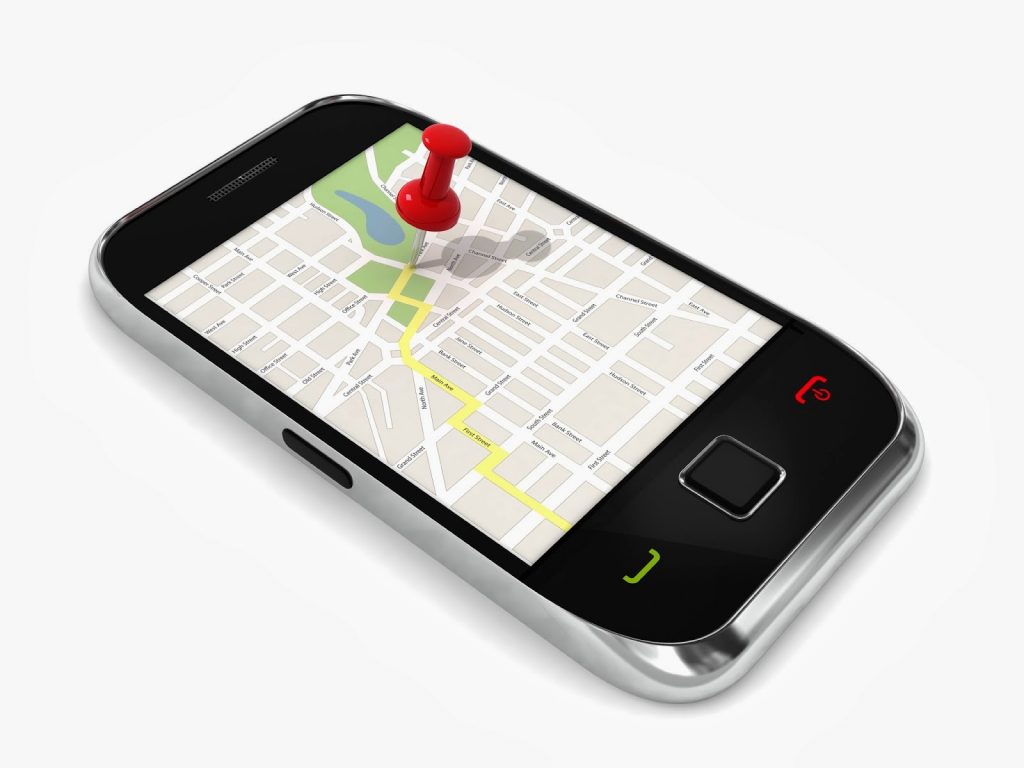 And Ford’s Farley lodges foot in mouth, then tries to take it out.

As in-car data services become increasingly widespread, concern is being raised by policy makers and privacy groups regarding the ethical collection and usage of information obtained from private vehicles. As we have written about in an earlier article, such in-car connectivity technology is in great demand by consumers, but safeguarding personal data and managing spam are issues that will inevitably arise from it, necessitating privacy settings firmly within the drivers’ control. But as of now, there is yet to be a comprehensive law that governs the handling of such information, which concerned parties are lobbying to expedite.

Last Thursday, Ford’s Global Marketing Chief, Jim Farley, proudly boasted about the amount of data the automaker was able to collect and put to good use. He said to an audience at the Consumer Electronics Show in Las Vegas, “We know everyone who breaks the law, we know when you’re doing it. We have GPS in your car, so we know what you’re doing.”

He did go on to say this addendum, “…we don’t supply that data to anyone.”

Farley explained that information on location of vehicles and their destinations would be useful to predict and manage traffic, for instance. Ideal as that may sound, it does raise the alarm on the extent (or rather, limitation) of control that drivers have on their every move being accessed by external parties. Very soon after he uttered those words, Farley backtracked on his comments, emphasising that Ford does not track their customers and his earlier statement was “hypothetical”.

At about the same time, results of a US-based study on automotive location data was released, which examined the practices of 10 firms that manages location-based vehicle services, including automakers Ford, General Motors, Chrysler, Honda, Toyota and Nissan, navigation device manufacturers, Garmin and TomTom, and navigation application providers, Google and Telenav. The study, conducted by the Government Accountability Office (GAO), found that all of these firms shared telematics data with third parties “to provide and improve services”, among a few reasons. The data is, of course, de-identified, which means that it cannot be traced back to the individual drivers.
Presently, sharing of data is limited to third parties such as telematics service providers, emergency service providers, research universities and even the National Highway Transportation Safety Administration (NHTSA) for the purpose of better traffic planning. One of the 10 firms in the study, however, does share aggregated data with marketing companies.

The existing practice by these companies appears to be erring on the side of caution, but the US is hardly the poster boy for respecting people’s privacy (which the whole world now realises thanks to Edward Snowden). The study lists the recommended practices by industry standards, which are:

(1) disclosures to consumers about data collection, use, and sharing;
(2) controls over location data;
(3) data safeguards and explanations of retention practices; and
(4) accountability for protecting consumers’ data.

These practices are recommended, but not required by law, and the study found that these 10 companies adhere to some, not all, of the practices listed above. The study recommends that the risks are made clear to consumers, a standardised de-identification of data is determined and that a limit is set as to how long the companies are allowed to maintain the data.

Undoubtedly, the discoveries that can be gleaned from in-car data is invaluable. For instance, real-time fine-tuning of signal timing based on the number of vehicles heading toward the city centre and the routes that they are traveling on. But individuals should perceive in-car data as important as the data contained on their computers. Imagine being spammed with this message:

We realised that your last visit was more than a week ago. How about dropping by to pick up some fresh groceries on the way back from work today. We know that you leave your office everyday at 6.00pm and drive by our store… we’ll be expecting you.
~ your friendly neighbourhood supermarket