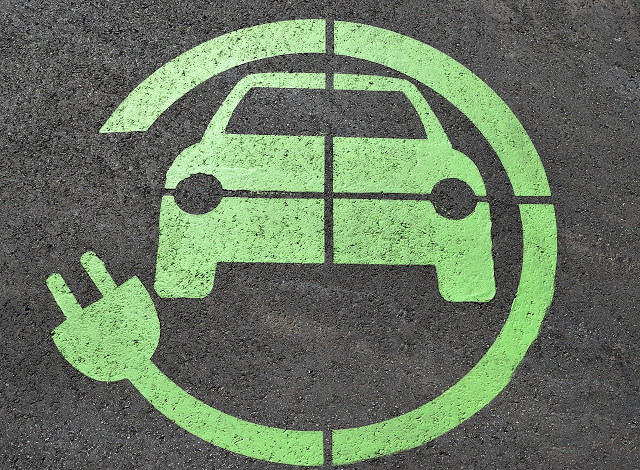 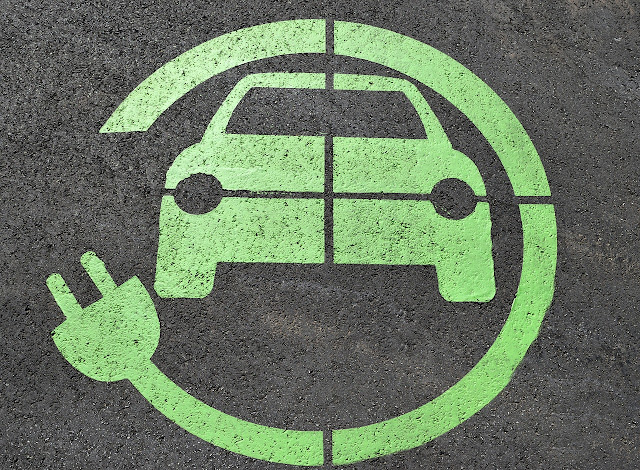 Chinese lawmakers have signalled that they are about to change the rules for foreign ownership in the car industry for manufacturers that wish to set up wholly owned EV-manufacturing businesses within free-trade zones. This is a fundamental reversal in the principles governing the country’s auto-making industry that has been in place since the 1990’s, and is bound to make waves around the business world; well, at least those related to car-making.

The plan, which is not yet ratified and subject to change, could however be put into place as early as next year, and if it does take effect, would be what can only be described as a landmark departure from the current rules. As of now, any carmaker that wants to sell cars in China—which we’ve often remind you is the world’s largest car market—they are sort of forced to establish a manufacturing hub in the country, as the importation of finished vehicles is too expensive due to import duties.

But, and here is the rub, to establish a Mainland China manufacturing hub, you would need to enter into a 50:50 venture with a local company, with whom there would of course be a great deal of technology exchange, voluntary and otherwise. Back in 1994, when the legislation was introduced, VW and GM were in faster than a rat up a drain pipe. Little by little, all of the world’s high-volume manufacturers followed suit and the fledgling industry in China has now started to fly the nest in a big way.

China has been gradually opening up some of its manufacturing sectors, albeit restricted to free-trade zones over the past few years, with foreign companies being allowed to set up motorbike-manufacturing and battery-making operations since July of 2016. Ford had earlier announced that it was entering into a deal with little known Anhui Zotye, and of course VW already has a deal with Anhui Jianghuai to make electric cars, but as of now, it is too early to know how the new rules could affect these deals.

Just a few days ago, the Chinese government put the world on notice of pending rule changes that would stop the manufacturing and sales of fossil-fuelled cars in the People’s Republic, a move that would certainly accelerate the global shift towards EVs. So, this most recent announcement is probably in alignment with that policy and a move to ensure that there will be sufficient manufacturing capacity to satisfy the future fossil-fuel-free policy.

Read also: China announces an End to Fossil Fuel in Cars…or Did They?