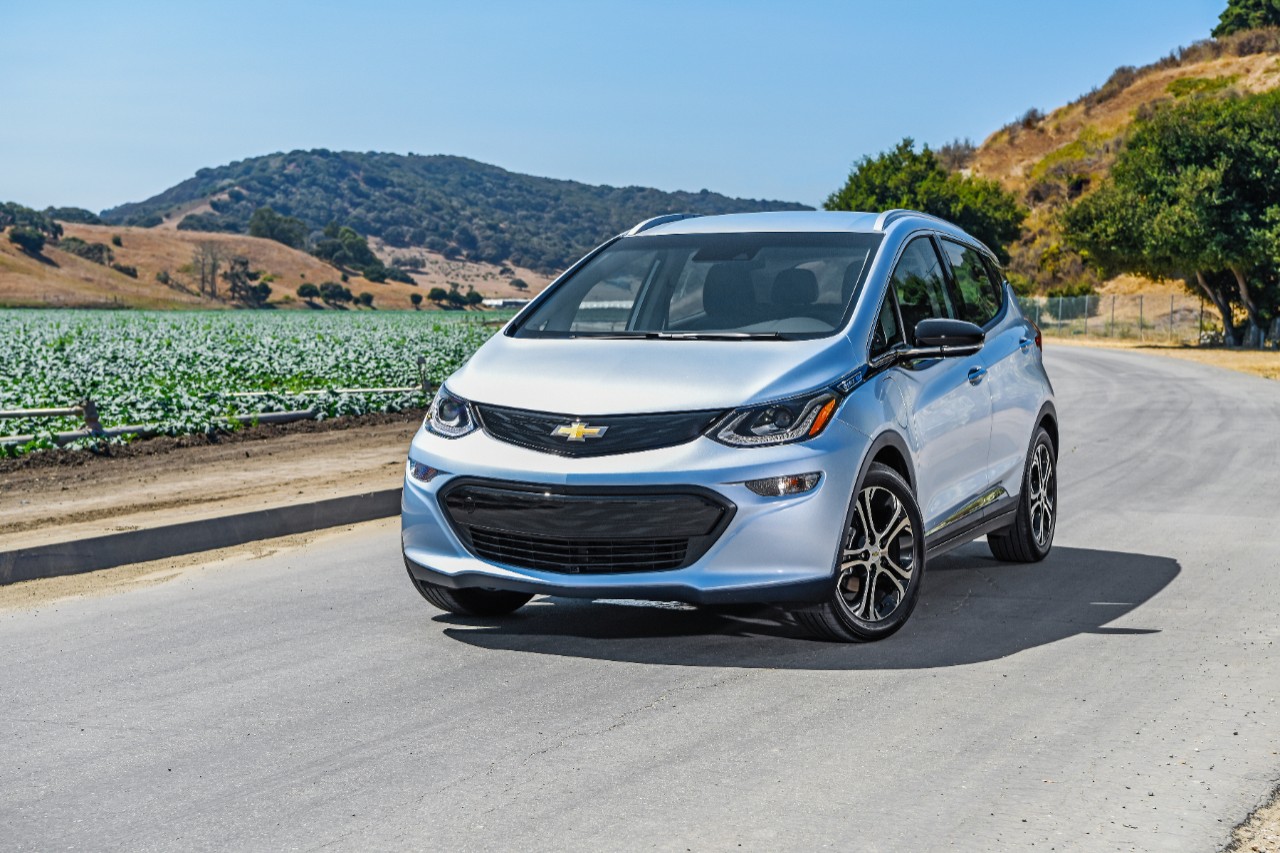 Automologist MAC has the details for us.

Outside of the USA, the Chevy Bolt is relatively unknown. But on the other side of the pond, it is one of the top-selling EVs with more than 20,000 shifted so far this year, and that is even despite a recall to replace batteries that were spontaneously combusting.

The recall of the Bolt EV, including the Bolt EUV, started more than a year ago and involves ALL Bolts ever made and sold —all 140,000 of them— to fix the problem. Now, General Motors has announced that all of the batteries will be replaced by new batteries from the supplier, LG, at an estimated cost of US$1.8billion, a figure big enough to bring tears to the eye, I am sure.

Trading one problem for a few others.

The recall started last November after the company identified at least 50,000 cars that had a potential defect in the battery. This has now been expanded to all vehicles within the Bolt range. Drivers have been advised that prior to getting a new battery —and the company will be prioritising the oldest cars first— owners should “limit’ their charging and also not fully discharge the batteries and finally, not park in a covered garage, particularly if it is a part of the house.

Owners quite rightly have been up in arms over the news and advice. I am pretty sure that if I had been one of them, I would have been less than happy as well. Thus far, there have been just 13 fires caused by suspected torn anodes tabs and a folded separator. Neither of the companies involved has indicated how the defects occurred but has stated that “the chance of fire only occurs when both conditions exist in the same cell”. To date, no injuries or deaths have been reported.

The good news for older Bolt owners is that they will get a pristine new battery pack for their car; the bad news is that the new software will limit the charge to those batteries to 80% of the previous capacity until new software diagnostic software is installed and has analysed the behaviour of all modules in the power pack. Thereafter, the capacity will be gradually increased, assuming the pack is behaving itself, with the final target being a 100% charge capacity.

What Is Going On With The World's Energy Supply?