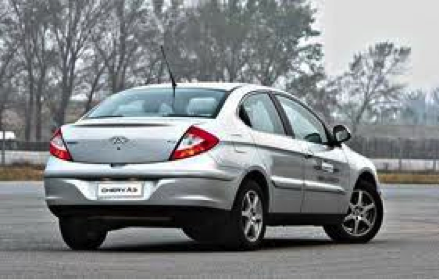 Beijing (2nd September 2013) – Chinese car manufacturer, Chery, has announced that it will recall some 17,537 of its popular A3 model due to a defect in the Anti-Lock Braking System (ABS), the country’s quality watchdog said today.

The recall, which involves Chery’s A3 sedans manufactured between July 2008 and May 2009, will start on 25th September, the General Administration of Quality Supervision Inspection and Quarantine said in a statement. Due to a quality issue, the ABS and ESP (Electronic Stability Programme) control modules may malfunction and pose a safety hazard. Chery will replace the parts free of charge.

This is not the first recall of Chery vehicles. Last August, some 24,000 vehicles were recalled in Australia after asbestos was discovered in some engine and exhaust gaskets. Chery is based in Anhui and was ranked 335th in the latest list of top 500 Chinese Enterprises that was unveiled last week.