Carlos Ghosn: The Rise and Fall of a Colossus 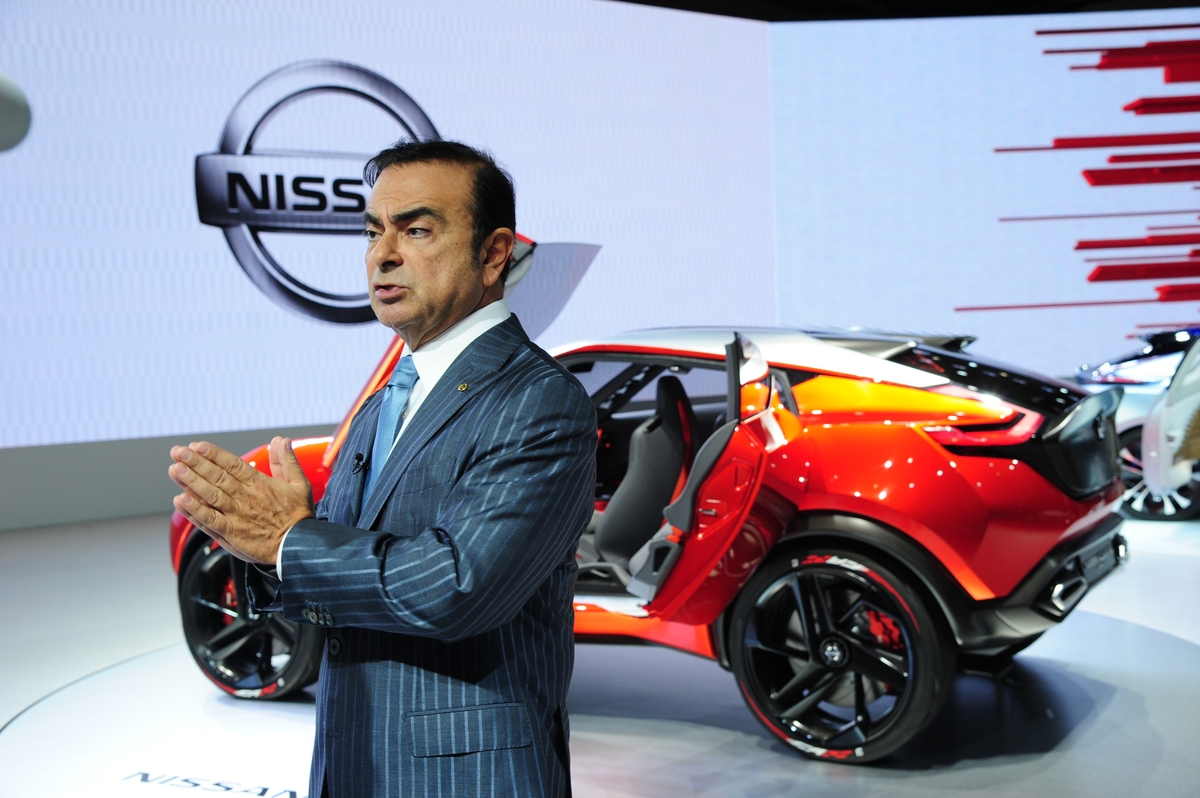 We are still reeling from the scandal that has befallen Nissan’s top man. Automologist MAC shares with us his thoughts.

If you are in the car business, it is hard to overstate the impact that Carlos Ghosn had on the world of mobility. Carlos was the head honcho of an empire that included three of the world’s automotive heavyweights: Renault, Nissan and Mitsubishi. This made him the trailblazer of global alliances. He was feted by governments worldwide. He simply is, or is that was, one of the most powerful and influential global businessmen.

The crash of such a colossus therefore came as a massive shock. He was well-liked by journalists, with his habit of making headlines generally for the right reasons. He was a visionary and a charismatic leader. But now it would seem that he was also a mortal like the rest of us.

The Alliance he created was something that the automotive world had never seen and it was very much his personal creation. Saving an almost bankrupt Nissan and as a French citizen of Brazilian birth to Lebanese parents in a country not used to ‘foreign’ bosses, this was some accomplishment.

But it may have been this very unusual cross-culture charm that enabled the man, known affectionately as “le cost killer”, to build the bridge between Nissan and Renault, two companies that were suspicious of each other, although some will tell you that there are still some issues to be worked out. Of course, when he added Mitsubishi as the third leg to his alliance stool, he had created an outfit putting out 10 million cars a year, second only to Volkswagen.

He was a superstar capable of making bold moves and when he did, the world watched and followed. He jumped onto the electric car bandwagon in the early days; with an almost evangelical zeal, he preached about their imminent dominance. He didn’t just talk about it, he personally invested in the technology, heavily, even though much of the world’s press is still a bit sceptical about the technology.

Trouble is it wasn’t his money; it was Nissan’s. The very same money that has allegedly bought him four luxury houses around the world for his personal use and all at a cost of about USD20 million. It would appear then that all of the success went to his head as the revered boss became a despotic emperor.

The business world is littered with examples of ultra-successful businessmen who forget that their excesses will lead to scandal and thereafter destroy their legacy, as this one may well ruin Carlos. In this case, there may well be a whiff of old rivalries resurfacing and it could well be that the old guard in Nissan have mounted what amounts to a coup d’etat.

Quite prophetically, Carlos once said, “If you have not been a villain at a certain point in time, you will never be a hero. And the day you are a hero, you may become a villain the next day.”

Volvo is Going to a Car Show Without ANY Car

More in featured
Is It Against Malaysia’s Lockdown Rules to Be Served Food in the Car?
May 29, 2021