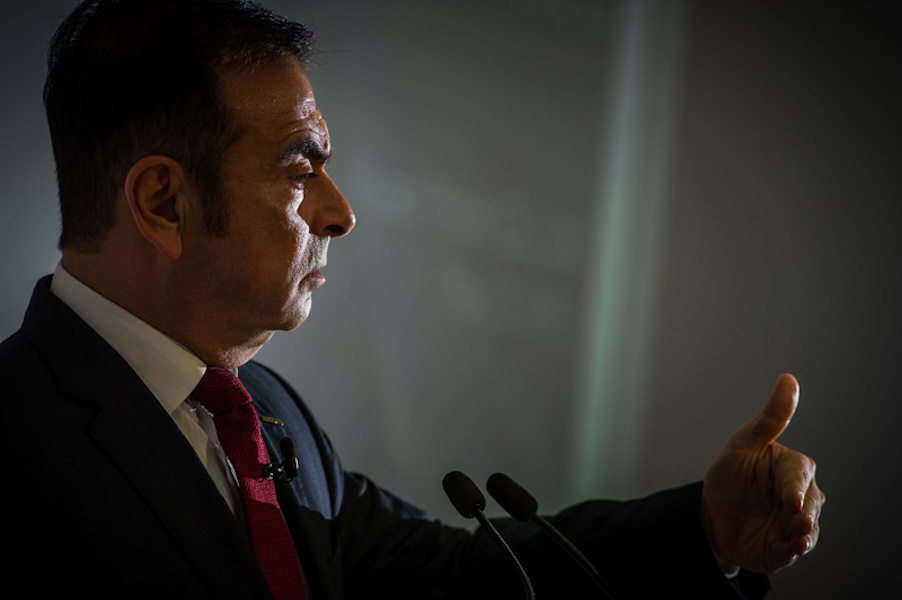 Hollywood would have us believe that daring escapes are aided by high tech gadgets and trained mercenaries and sometimes involve crawling through sewer pipes. But reality is much simpler, easier and…luxurious.

Carlos Ghosn, the disgraced titan of the automotive industry, was awaiting trail in Tokyo had, last Sunday, somehow managed to stroll out of his residence, where he was under house arrest, by himself, disappeared and then reemerged in Lebanon. This despite all three of his passports having been confiscated (Ghosn holds Lebanese, French and Brazilian citizenships). 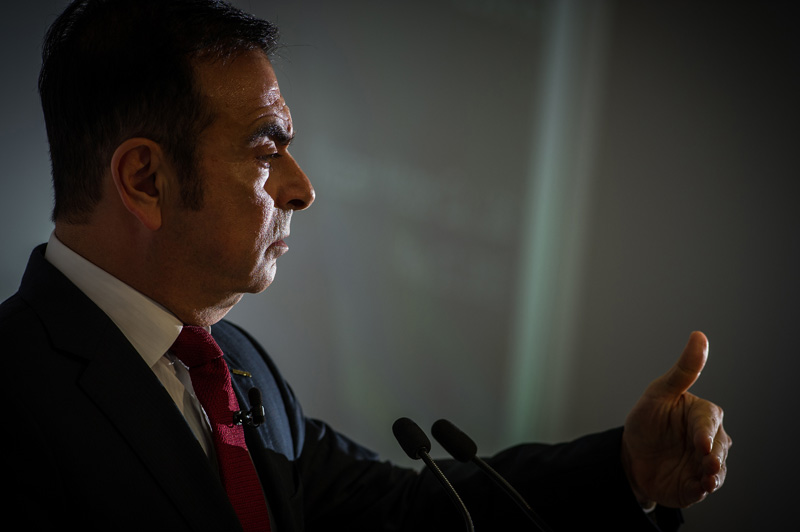 In an email statement, Ghosn claims that he has “not fled justice” but “have escaped injustice and political persecution”. Ghosn is being accused of financial misconduct whilst serving as Chairman and CEO of the auto alliance between Nissan, Renault and Mitsubishi. Ghosn claims that he is merely the “victim of conspiracy” to prevent him from further integrating Renault and Nissan, which would further reduce the Japanese automaker’s control over their company.

How Ghosn managed to escape surveillance and if he had help is still a mystery. There are rumours that a private security company was involved in his escape. News reports chart his supposed escape from Kansai International Airport, which is about a 6-hour drive from his residence, to Ataturk Airport in Istanbul, via private jet no less. Another private aircraft jetted the former executive to Beirut.

Ghosn is now where it is probably “safest” for him. He is of Lebanese heritage and lived there as a child; he has investments there, including a winery; and, perhaps most importantly, Lebanon has no extradition treaty with Japan.

Ghosn has announced that he will hold a press conference on 8 January, during which he will speak about his escape. Hollywood, are you taking notes?

The Perodua Bezza Gets Restyled for 2020

More in featured
To Buy or Subscribe To A Car? Ask Yourself These Questions…
June 18, 2020