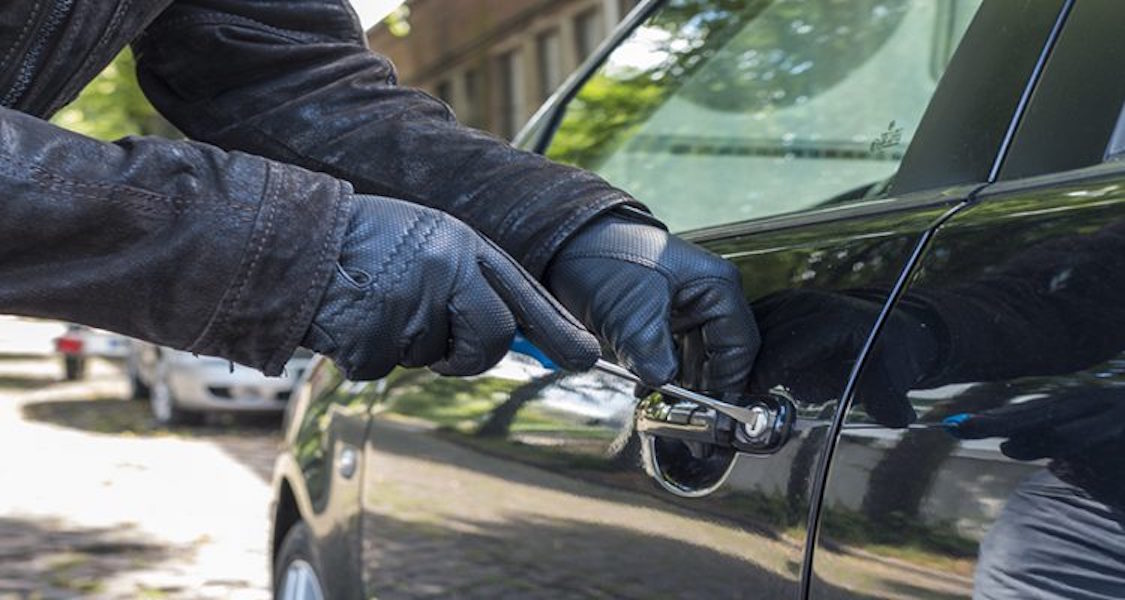 While we are stuck at home, the news is there has been slight to significant spikes in the number of car thefts in cities around the world.

Knowing that the authorities are busy elsewhere—you know, keeping the population properly quarantined and distanced from one another, thus, keeping them alive— car thieves are behaving like unsupervised kids in a candy store. The problem is made worse because the car owners don’t even realise that their car is missing because, well, they have been moping at home; by the time they report the theft, the car has probably been chopped up for parts and its bits found in 20 other vehicles and the rest made into scrap metal.

In New York, the epicentre of the outbreak in the USA, most businesses have halted but the spare parts black market is booming. The NYPD reported a whopping 57% increase in the theft of cars, motorcycles and mopeds between 16 March to 14 April 2020 compared to the same period last year. Genuine and “legally procured” car parts are in short supply because China was shut down for a bit and we know just about everything is made in and comes from China.

So, if you still are in quarantine in your part of the world, you might want to be more vigilant in regards to the security of your car.

Rule Number One, of course. An unlocked car is the lowest hanging fruit for a car thief.

2. REMOVE ANY ITEMS THAT COULD BE PERCEIVED TO HAVE VALUE

Don’t leave valuables in your car and don’t leave anything that looks like it might contain valuables, not even your gym bag containing dirty clothes (‘Maybe there’s a pair of expensive sneakers in there’, the would-be thief thought to himself).

Can’t help showing off your luxury car, bemoaning the fact you can’t drive it anywhere? Well, the thieves thank you for telling them where to steal it.

In case you didn’t know already, keyless cars are easier and quicker to steal than conventional ones. One experiment found that popular keyless car models could be broken into within 10 seconds and driven away in 60 seconds.

Find out how to secure your key fob to make it harder too steal your car:

Easily stolen with cheap gadgets off the Internet.

Is This the End of Cheap Airfares?

What Happens to Unsold 2019 Vehicles?

More in malaysia
Uber Drivers can now Lease a Proton Car…Is it a Good Option?
September 7, 2017