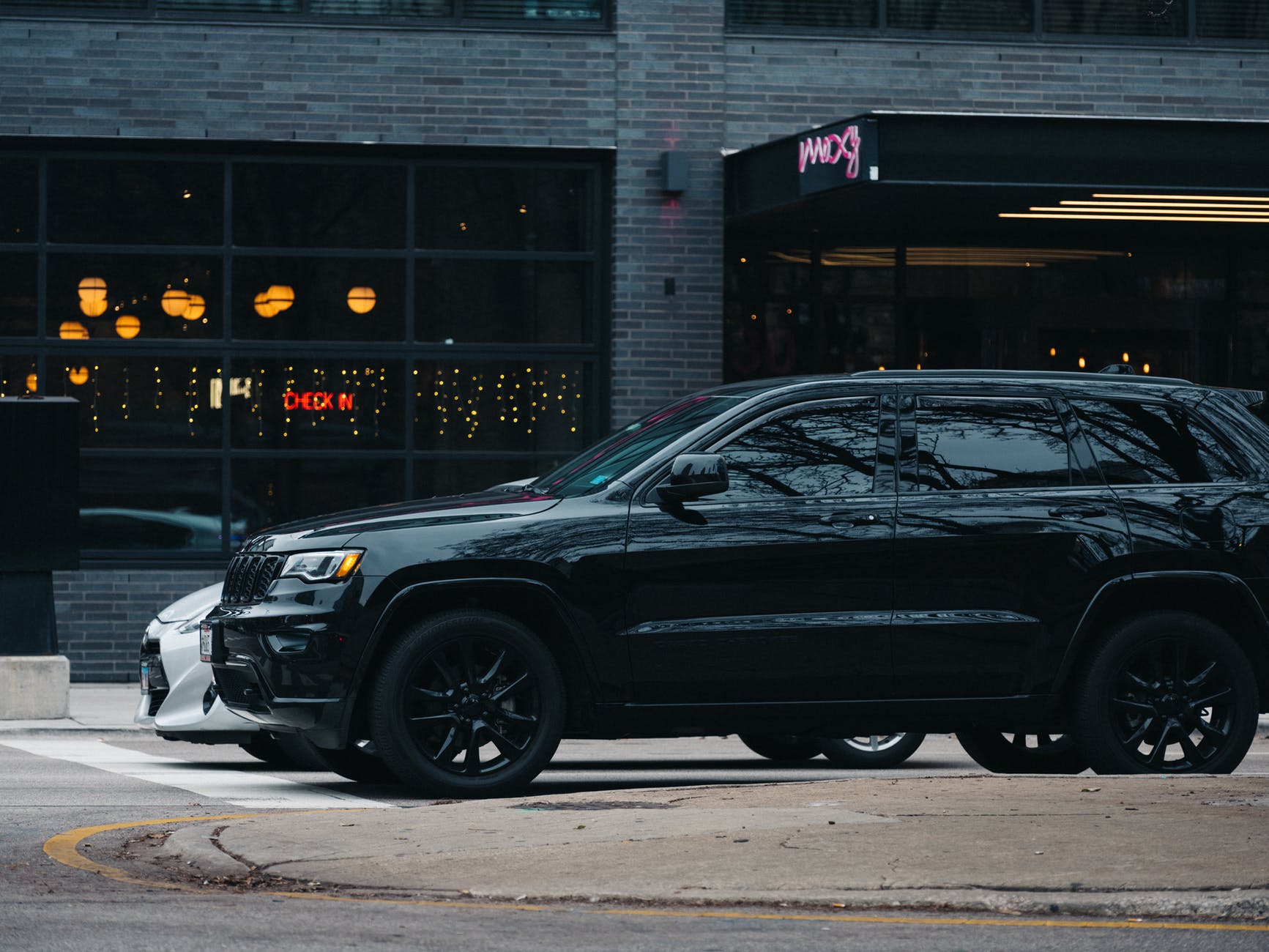 While the trend seems to be to rave and espouse electric vehicles, but the fact is that more people are buying SUVs than EVs. Carmakers are catering to the demand and expanding their SUV range, providing more of the same type, leading to a case of the paradox of choice, if you will. To help alleviate the stress of choosing from the many SUV models in the market, here is a quick guide to start:-

Size: Subcompact vs Small vs Mid-sized vs Large

The SUV category has its own sub-categories loosely defined based on size. The subcompact is the smallest—think of it as a hatchback but with elevated ride height. And like any small car, it is easier to park and manoeuvre and consumes less fuel. The trade-offs are smaller cargo space and the lack of real off-road capabilities. The Small/Compact SUV offers slightly more cabin and boot space with still a modest fuel consumption; it is better able to handle shallow waters and dirt road, but is still not much good at off-roading.

The Mid-sized SUV starts to have clearer advantages over a sedan. You get bigger cabin space, often with a third albeit cramp row into which you can squeeze the kids/pets or the additional slender passengers for short rides. At this size, it could even have a decent towing capacity. But for significant towing capacity, not to mention cabin space and vehicle power, it has to be the Large SUV; however, if you are considering a larger vehicle as a people mover, the Large SUV will not be as fuel-economical as a minivan.

SUVs are of course heavier than the average sedan but they are designed to be more fuel-efficient than ever. Some of the subcompacts get as many mileage on a litre of petrol as a sedan but as a general guide, the larger the SUV, the more thirsty it gets. A few manufacturers offer hybrid SUVs to bring down the vehicle’s fuel consumption, especially if you spend most of the time driving in the city. Hybrids are generally more expensive, though, and you’re unlikely to recoup the extra cost from fuel-savings unless other great incentives are being offered.

SUVs Are Taking Over the World.

Are the Public Mocking the Environmentalists?

Most SUVs can seat 5 people, but mid and large SUVs often have a third row to up the capacity to eight. Note that three-row seating usually sacrifices cargo space or the rear seats have to be folded up to convert to cargo space. 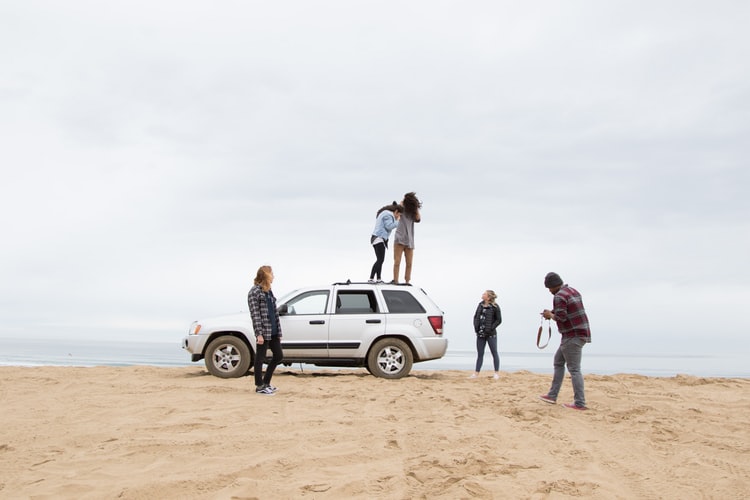 If cargo space is of priority, then look for a modifiable third-row seating that can be folded up or split to suit your needs at different times. Some premium SUVs have adjustable air-suspension to change the ride height for different modes (sports, off-road, etc), and can also lower the vehicle for easy loading. A hands-free liftgate might also prove useful if you always have your hands full when approaching the car. 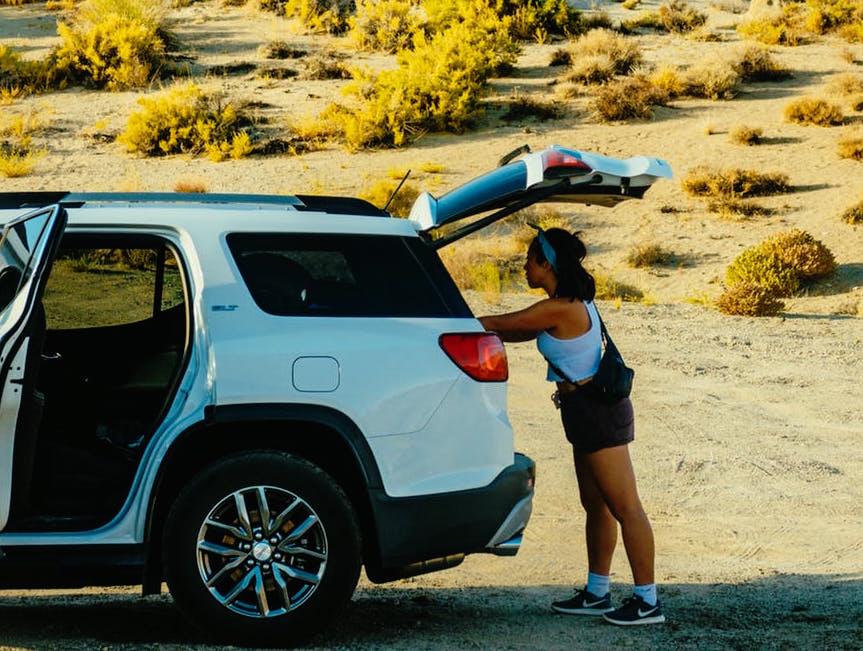 If a high payload capacity is a priority, then look for truck-based SUV model—they are becoming a rarity but are real workhorses.

Two-, All- or Four-Wheel Drive

Most passenger cars come standard with the two front-wheel or sometimes rear-wheel drive.  The drive system is lighter and thus the vehicle is lighter and has better fuel economy. The weight of front-wheel drive vehicles is balanced towards the front and therefore provides better traction on steep or slippery roads; rear-wheel drives tend to be more evenly balanced, resulting in better acceleration and general performance.

In an all-wheel drive system, the vehicle automatically varies the power for each wheel, thus giving each of them the correct traction needed to transport you safely on wet, muddy or sandy surfaces, but is more expensive to buy and maintain compared to a two-wheel drive.

If you are looking to do serious off-roading, however, then it’s the four-wheel drive system for you. The 4WD splits the power between all four wheels for maximum traction and control to surmount the roughest terrain, including rocks, boulders and hills. But these systems aren’t great for the road—if you are cornering, for instance, the wheels spin at different speeds which the 4WD is not optimised for. 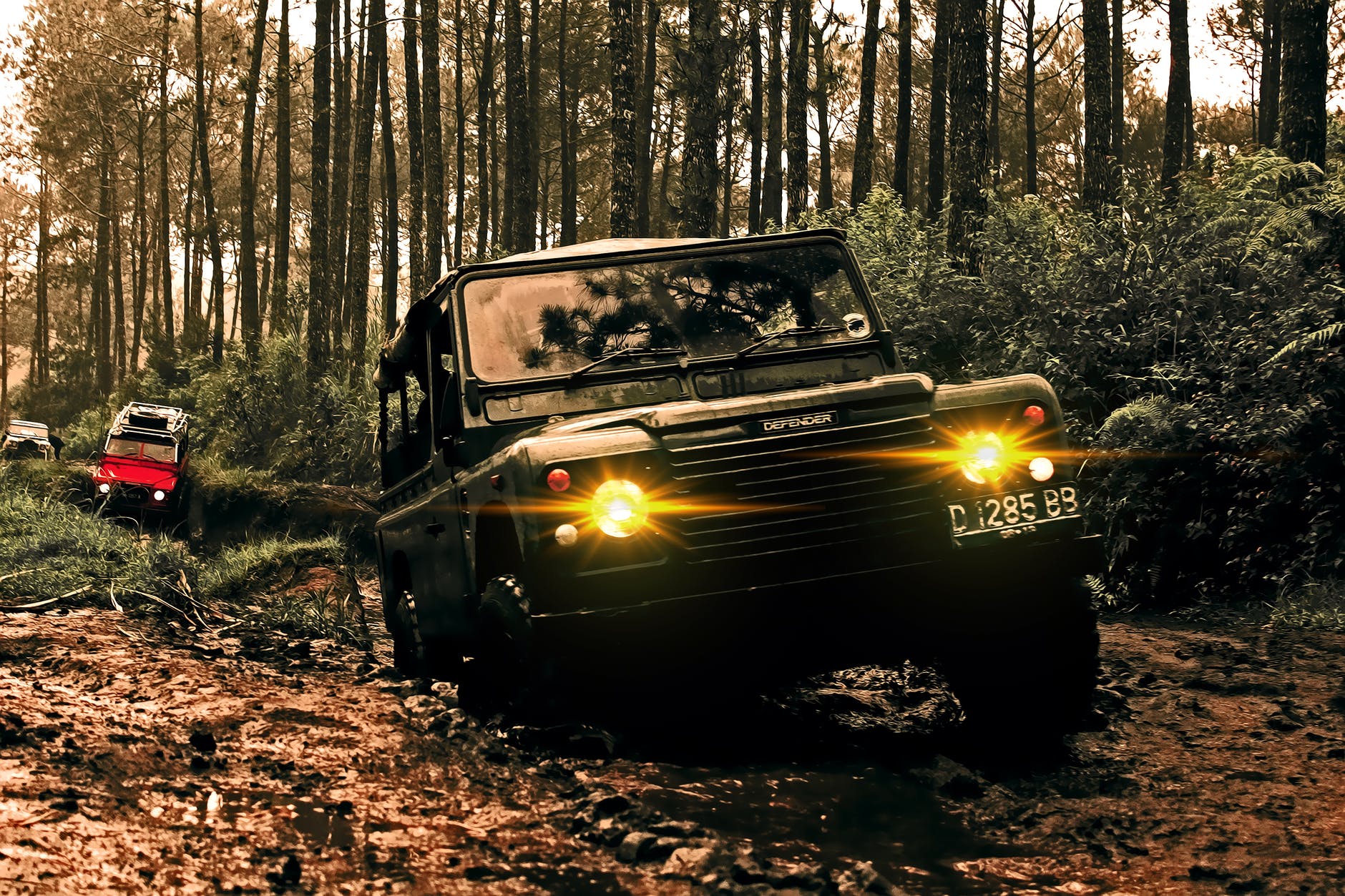 Many models now allow you to switch between all-wheel or four-wheel to two-wheel or even between four-wheel and all-wheel, depending on where you are adventuring to.

If you need to ever drag your boat or cow trailer behind you, the towing capacity of SUVs is nothing spectacular until you reach the size of a mid or large SUV. A mid-sized SUV such as the Land Rover Discovery has a towing capacity of about 3,500kg. The champion of all SUVs in towing capacity is presently the Ford Expedition (available in the Philippines and Cambodia but not Malaysia) which can tow up to 4,200kg.

Volcanic Ashfall Damages Millions of Cars in the Philippines: How To Protect Your Car