Can Huawei Launch an Autonomous Car by 2021? 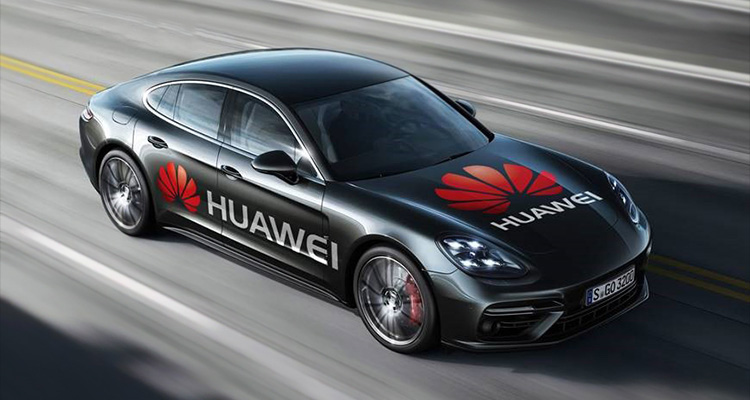 Huawei, the Chinese tech giant, has been hitting the headlines for all the wrong reasons. Concerns over its technology—you know, where it came from and who could let themselves in via the back door—has prompted the banning of Huawei in a number of markets and also lead to Google blocking the company from using a number of its apps.

Huawei is obviously looking to gain some more positive headlines and is now focusing on its work with autonomous or driverless technology and its desire to launch its very own self-driving car by 2021. According to Dang Wen Shuan, Huawei’s Chief Strategy Architect (whatever that job title means) the company is already working with both Toyota and Audi to develop vehicles that can pilot themselves.

According to an interview in the Financial Times in London, Huawei will be ready to start shipping vehicles with autonomous componentry by 2021, or 2022 at the latest. Initially, this will take place in China, where, according to Dang, the market is moving faster, but thereafter, globally.

Alibaba Wants You to Shop and Drive…

…at the same time.

Of course, if Huawei is to launch its own driverless car, it will meet with stiff opposition and this time from its competitors and not necessarily foreign governments. Any number of the world’s tech giants are racing to perfect their own driverless technology as they all chase what is touted as the future of personal mobilisation.

Google is one of those brands that is racing to beat the likes of Uber or Lyft and now Huawei to get its cars onto the streets first.

Are Night Driving Glasses Any Good?