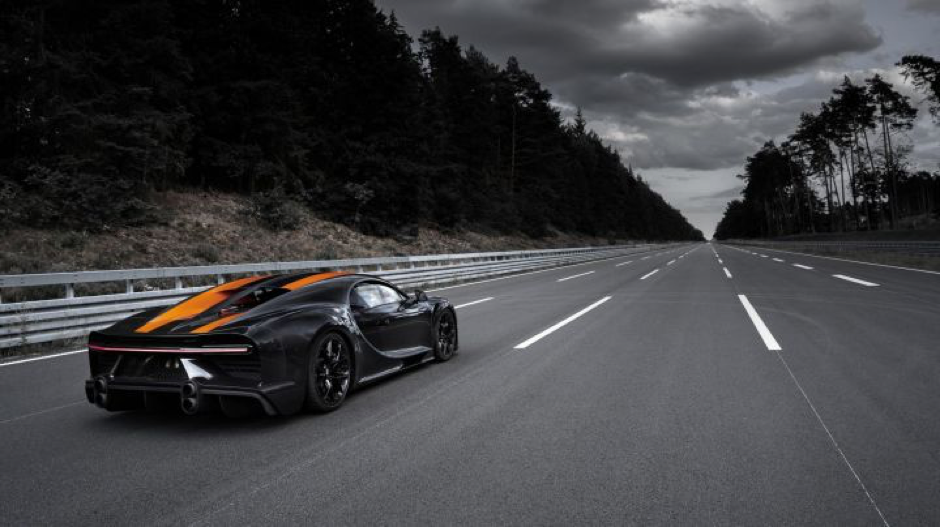 Automologist MAC thinks it does not qualify. Here’s why. 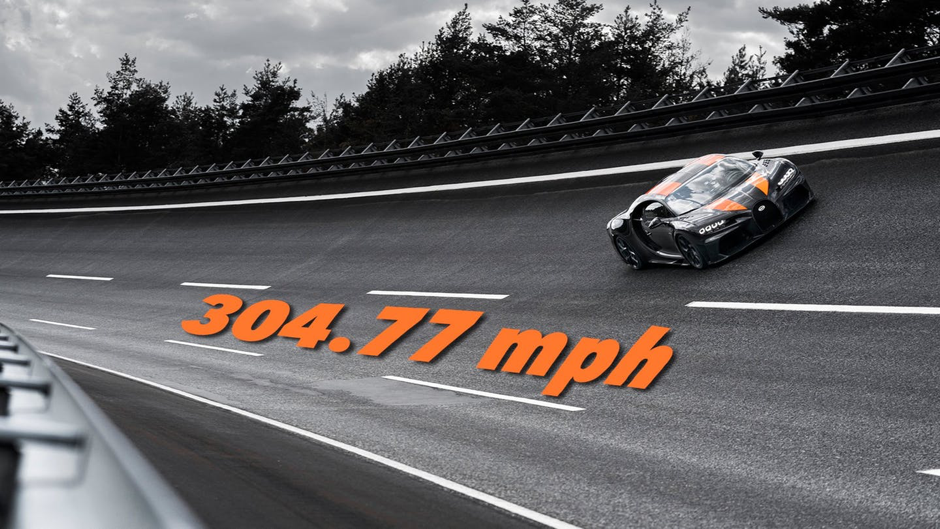 We have become accustomed to Bugatti breaking speed records. In 2010, Pierre Henri Raphael set a mark of 267.8mph in an unrestricted Veyron Super Sport at the VW Ehra-Lessian high-speed oval. A couple of years later, Chinese race driver Anthony Liu took an open-top version of the Veyron Grand Vitesse to 254mph, establishing the record for a convertible production car at the same test track.

Then this year in early August, Andy Wallace, a Le Mans winner and official Bugatti test driver, piloted a purpose-built Longtailed Chiron around the same track in Lower Saxony and hit a top speed of 304.7mph. That is a significant speed and for some 30 years now has been seen as the holy grail for speed freaks and engineers alike. You see, as you try to move faster through the air, it becomes increasingly like a solid and the only way to get through it is to add more power. The problem is that with the added power, you need greater cooling, which of course adds drag to the car.

Then there is the task of keeping the car on the ground without adding so many spoilers that you kill the drag coefficient. Making the car longer by extending the rear is one of the options and also why the Chiron used is known as the Longtail Chiron. 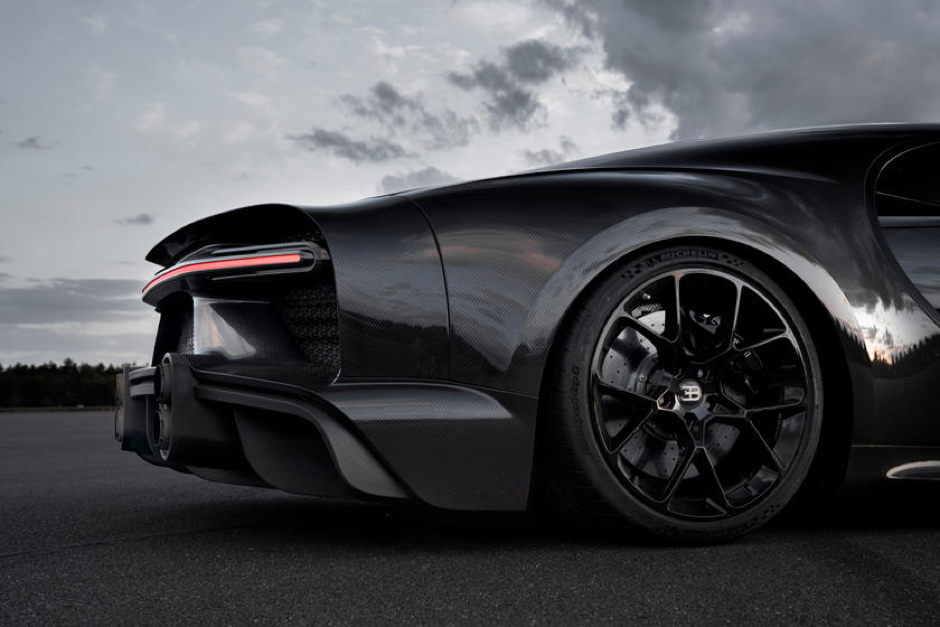 And there it is, the long-tail.

And that is it. No more record attempts from Bugatti as Stephen Winkelmann, who is the president of the Molshiem-based company, has announced that there will be no more chasing speed records. After all, Bugatti’s goal was to become the first to smash the 300mph mark in a production car and will in future be shifting their focus into other areas.

Only Bugatti technically did not break the magic 300mph number in a production car. This was a one-off Longtail Chiron that IS NOT for sale. Of course a production Chiron Super Sport may well follow, but for now, I am sorry to be a spoiler, but I don’t think the record really stands. So yah-boo-sucks to all of you Bugatti heads out there.

What this means is that the likes of Koenigsegg and its Jesko or Hennessey with its Venom F5 or SSC North America and its Tuatara could all be first to claim the 300mph mark with a proper production car. Why would anyone want to own a car that is capable of those speeds is a little bit beyond me—perhaps the only good reason is because they can.

This is the FASTEST SUV Ever…For Now.

Will the race never end?

Spare a thought for the tyres that were on the Longtail Chiron. At the sort of speeds we are talking about, the wheels on this particular bus go round and round 4,100 times every 60 seconds. Michelin provided a set of Pilot Sport Cup 2 that had been super reinforced to be able to cope with the insane velocities and were rated to 5,300 Gs while still remaining street legal—aha, perhaps a sign that a Super Sport is in the offing.

And there it goes…

This is the BLACKEST Car...Ever