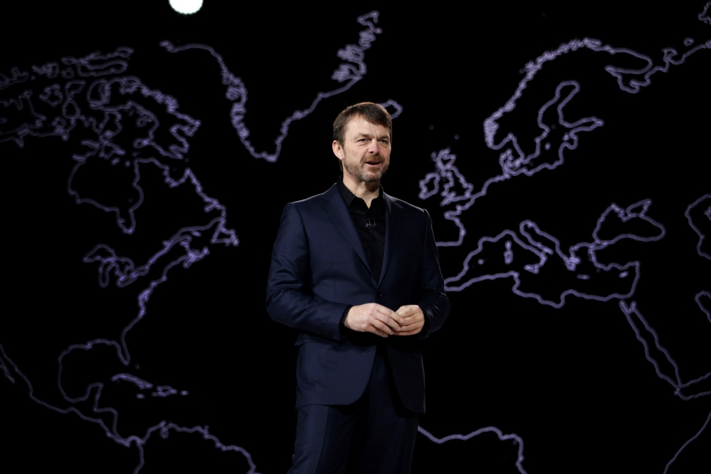 Mike Manley, 54, will assume full responsibility of the FCA Group after long-time CEO Sergio Marchionne stepped down due to ailing health. Marchionne had been due to step down next April.

The 66-year-old Marchionne is credited with rescuing Fiat and Chrysler from bankruptcy, after taking the Italian carmaker’s wheel in 2004. The former CEO was recovering from shoulder surgery but things have worsened, rendering him unable to return to work.

He is replaced by the head of the firm’s Jeep division, Mike Manley, who is behind the extraordinary success of the brand’s global expansion since 2009.

Manley joined Chrysler UK in 2000 when the carmaker was part of Daimler. He was named head of Jeep at the time of Fiat’s acquisition in 2009, and led the transformation of the iconic American brand into a cash machine.

Analysts estimate that Jeep alone could be worth the entire US$35 billion market value of Fiat Chrysler.

Chairman John Elkann, a scion of the founding Agnelli family that owns nearly 43% of Fiat Chrysler’s voting rights, said the management change was “unthinkable until a few hours ago” but would provide stability.

Marchionne was also replaced as chairman (by John Elkann) and CEO (Louis Camilleri) of Ferrari and chairman of tractor maker CNH Industrial (Suzanna Heywood) – both spun off from FCA in recent years. However, all three companies remain controlled by the Agnellis.

From its statement, FCA announced that Manley and his management team will proceed with the implementation of the 2018 – 2022 Business Plan as presented on 1 June this year by Marchionne.

What Would Make Your New Boss Give You His Car? Walking 20 Miles to Work, That's What