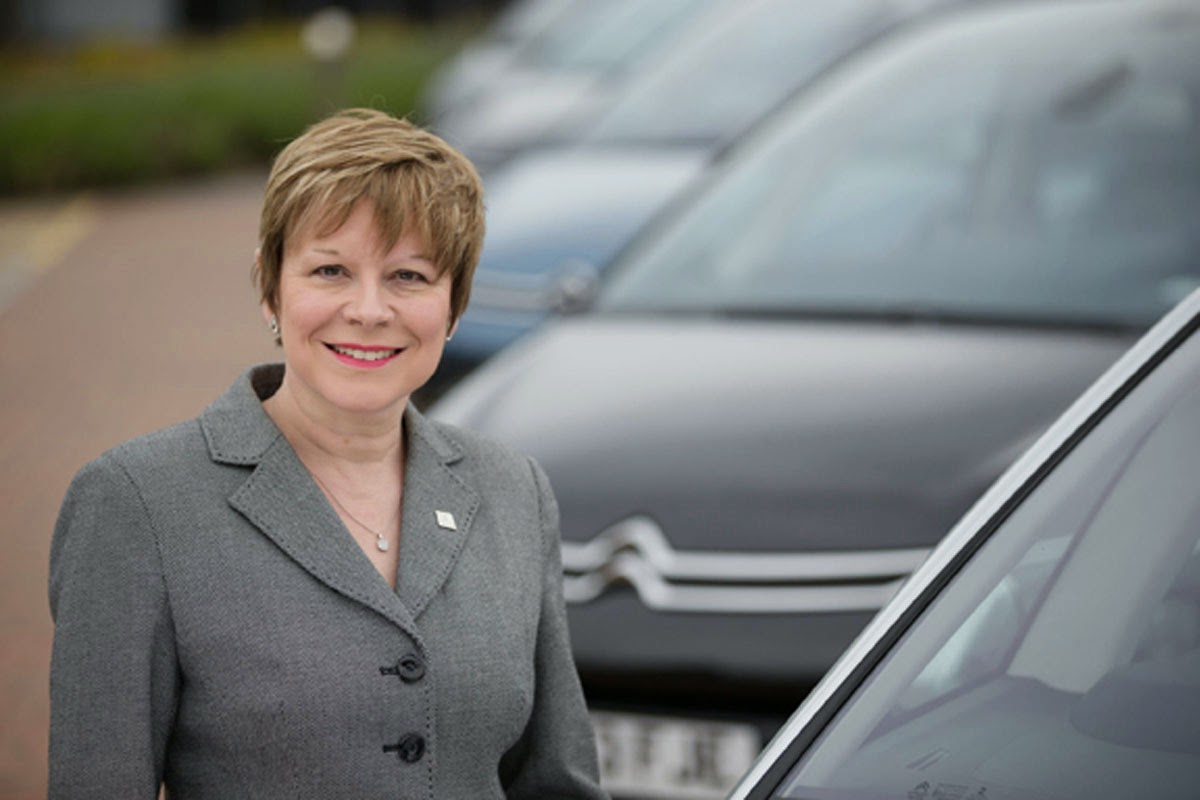 Linda Jackson, an Englishwoman, has taken over the helm of France’s Citroen – almost quietly and very serenely so when you compare her ascent to the entire media frenzy that surrounded the appointment of Mary Barra to the top position of General Motors, normally considered a male bastion.

Jackson took over the driver’s seat of the 95-year-old company from the outgoing Fredric Banzet on 1 June, becoming the first lady to head up one of the crown jewels of the French car industry. She is a graduate of Warwickshire University, the same university in which Jaguar Land Rover will be investing about £100 million over the next few years. For the past six years, Jackson has been in charge of Citroen in the UK and Ireland, where she has presided over a 6% increase in sales, successfully moving the company away from a culture of discounting and unprofitable fleet deals. In an interview on the BBC, she said that she believes her ‘Anglo Saxon’ British way will be a good thing in a very diverse French company.

Outlining her strategy, she said:

‘We want to be more creative, affordable and offer things that really matter to mainstream customers.

‘We want to be innovative in design – we’ve been good at that in the past and new models like the C4 Picasso have shown that again.

‘We want our cars to have useful technology like our touch screens that are easy to use and the air bumps on the C4 Cactus.’

Life will not be easy for the new boss as she takes the wheel, though, with parent company, PSA Peugeot, Europe’s second largest carmaker, trying to stem losses in their home market. The former head of Citroen, Banzet, is a member of the Peugeot family, who had sold a large stake in the company to China’s Dongfeng – both of whom are 14% shareholders – with the hope that they will drive sales of PSA brands in what is now the world’s largest car market, China (read also our previous articles on Dongfeng).

The Next Great Biofuel - COFFEE