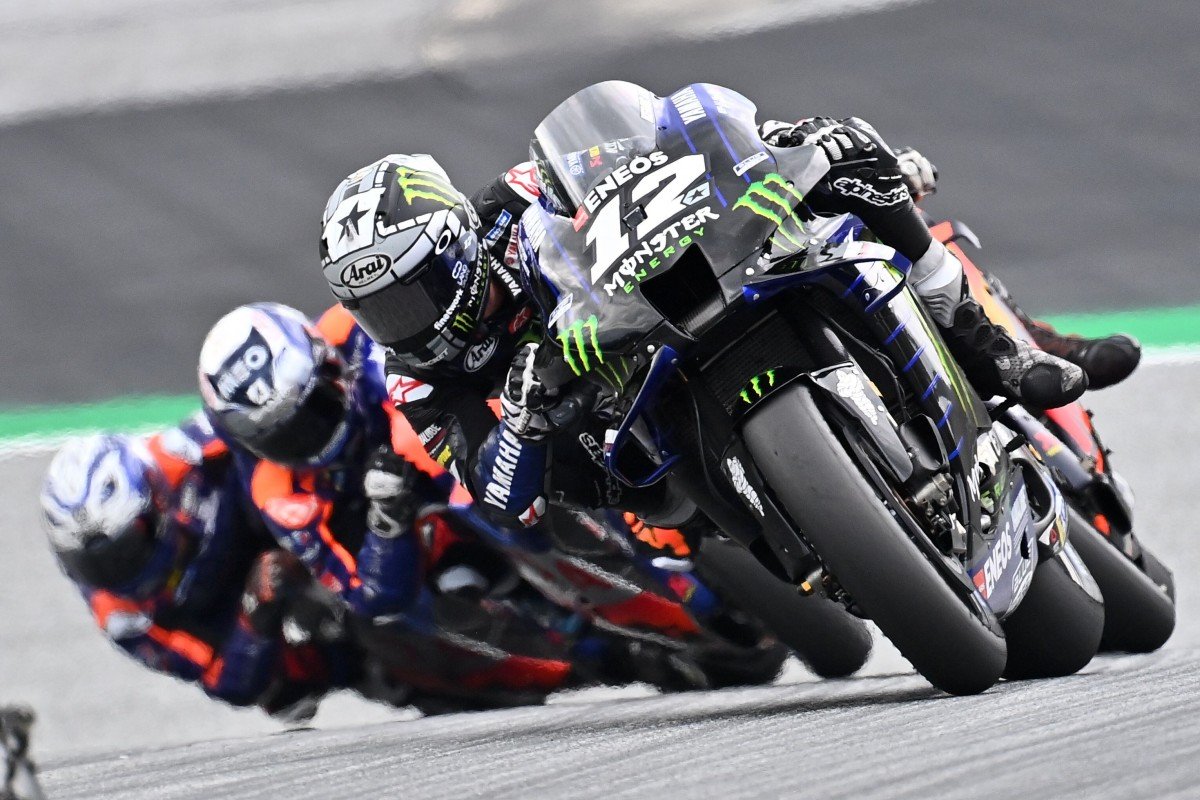 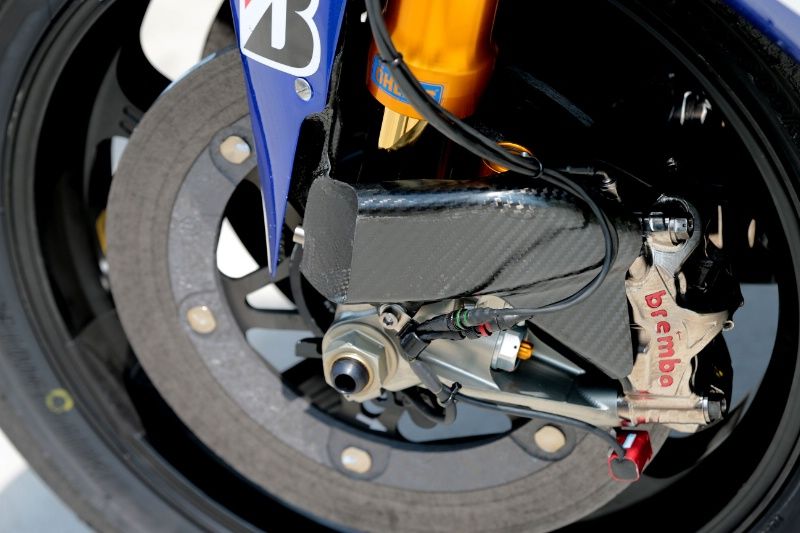 Did you watch last weekend’s heartstopping Styrian Grand Prix at the Red Bull Ring in Austria? Monster Energy Yamaha’s rider had to jump off his bike at nearly 230 km/h when he found himself without brakes for a corner.

We later learned that his bike’s front brakes “exploded” in a catastrophic failure.

But isn’t it strange that the slowest bike in the current MotoGP paddock is the one suffering such a dangerous issue? To the uninitiated, the Yamahas suffered a number of engine failures at the start of the 2020 and responded by cutting back on maximum revs. This reduced revs resulted in their bikes being slower in terms of acceleration and top speed.

However, riders will ride around problems during races and the best riders who can adapt better will score better results. For example, Andrea Dovizioso could alter his lean angle, brake and throttle applications to care for the tyres, saving them for the closing laps. In this respect, the Yamaha riders had to brake later and much harder to make up ground at the Austrian track.

Brembo supplies the brake systems to all the MotoGP teams. A number of specs are on hand: there are 320mm and 340mm discs in both low mass and high mass, in addition to the 2020 GP4 and two standard and heavy-duty 2019 calipers. The 2019 heavy-duty caliper uses thicker pads for more power, heat dissipation and longevity.

The 2020 GP4 calipers made their debut at the end of the 2019 season when Brembo deemed that the newer bikes are now much faster. As such, the calipers have fins to increase their surface areas to aid cooling (like what the fins on air-cooled engines do). 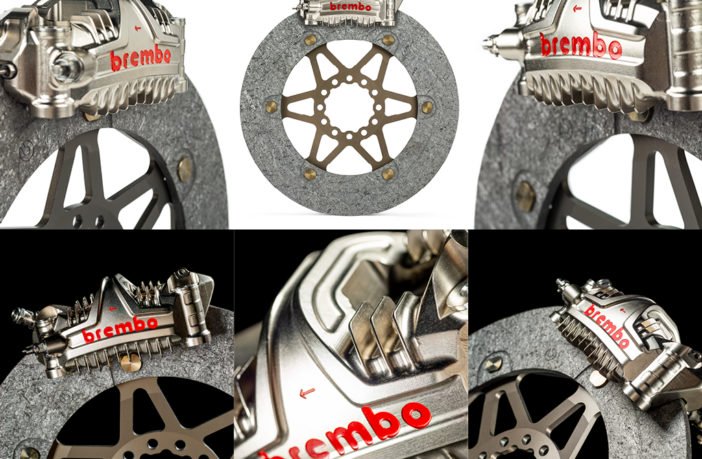 The 340mm discs first appeared in the 2013 Motegi round and increased braking power by 20 percent while reducing operating temperatures by 100 degrees Celsius. This is important in keeping the disc and pad temperatures below the critical 1000 degrees and 200 degrees, respectively.

Brembo advised the teams and riders to keep the pad temperatures below 200 degrees as brake fluid boils at 160 degrees. To do this, air ducts are fitted to channel air directly to the calipers. What happens when brake fluid boils? It results in a spongy feel at the brake lever and the lever will come all the way back to the throttle grip in worst cases.

However, Vinalez chose the 2019 standard (instead of the heavy-duty) calipers because he didn’t encounter any issue during the practice sessions. He also preferred their feel at the lever. Feel is crucial as the riders will trail brake into the corners and as such, they need to know how much of the brake they are using and letting off, as the bike nears the apexes. At the Red Bull Ring, they even had to brake hard for Turn 3 from more than 300 km/h while leaning at 50 degrees. This was the corner where Morbidelli torpedoed Johann Zarco a fortnight ago. (Did Morbidelli lose his brakes?)

Unfortunately, the combination of overaggressive braking and being stuck in the slipstream of other riders (slipstreaming means there’s little airflow to the bike) overheated the discs and the pads. The latter broke loose, described as “small parts came off Vinalez’s bike” by Alex Marquez who was behind.

Will the MotoGP authorities make it mandatory for the teams to fit either the 2020 GP4 or 2019 heavy-duty calipers at circuits where hard braking is required? We shall see. We’re just starting to catch our breath after the weekend’s race and thankful that Vinalez walked away from the two horrors in two weeks.

People Are Getting Into Their Cars for Some Me-Time 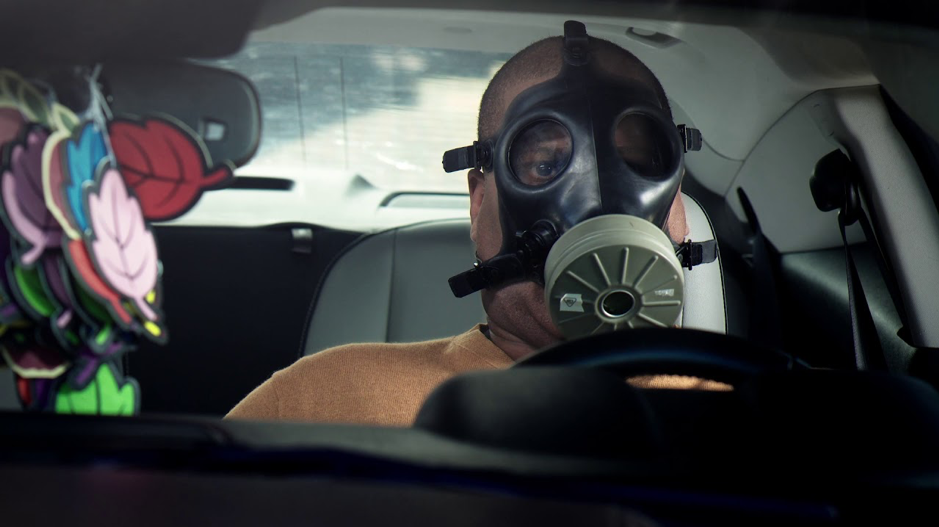