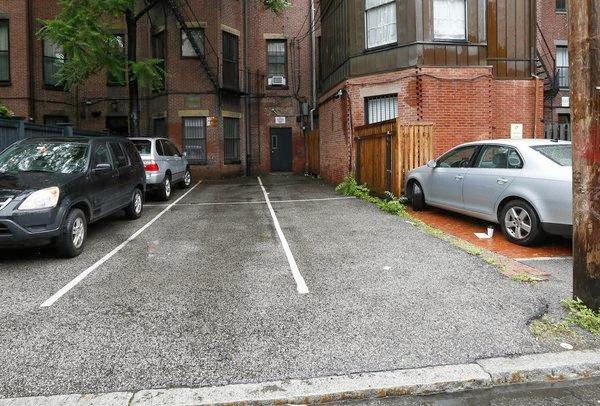 In June, the Internal Revenue Service auctioned off two parking spaces in the Back Bay area, on Public Alley 431, off Commonwealth Avenue, starting with the opening bid of USD42 000. The former owner had failed to pay his taxes.

The bids escalated quickly with 22 wanna-be owners competing for the private parking spaces, a privilege when living in a big city. Auctioneer Tim Smith started the auction with the description of “Two of the prettiest parking spaces I’ve ever seen!” Admiring bidders surrounded spaces 3 and 6, adjacent to each other, as they threw in their bids. The number quickly climbed to 560 000, the winning bid, made by Bidder 9. Local media identified her as Lisa Blumenthal who lives just next to her brand new purchases.

The parking spots are now worth more than a house, much less the cars that would park there. However, residents who have experience in trying to find a parking space in Boston said it was well worth the price. Sophia Lingos-Papaliodis, who works in the area, said, “…being able to have access from a back alley seems a good investment.”

Although priced exorbitantly, there is another parking space that has an even higher price tag. In 2009, one Back Bay space was purchased for USD 600 000.

These make prices of parking spaces in the West Coast appear inexpensive. In San Francisco, near AT&T Park, one sheltered lot was recently sold for USD82 000 only

More in featured
Six Tips For Storing Your Car During The Quarantine Period
March 23, 2020