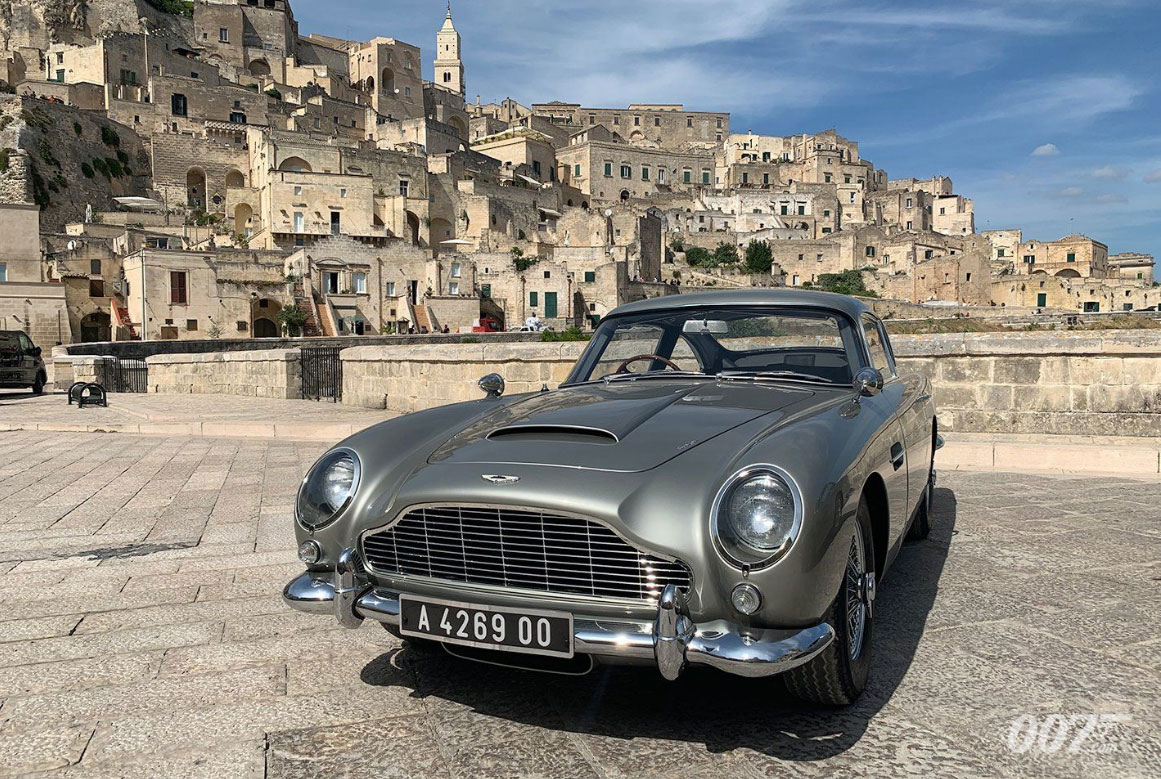 The DB5 may not be the first Aston Martin driven by the martini-drinking British spy, but it is arguably the most famous Bond car. First appearing in Goldfinger, with Sean Connery taking the wheel, the DB5 will whisk Danial Craig’s James Bond away from baddies in the next instalment, which title has been revealed to be No Time To Die.

The official James Bond Twitter account shared a photo of not one, not two, but three Aston Martin DB5s posing under the sunny skies of Matera, Italy, where filming is underway.

The #DB5 is ready for its close up. Filming on #NoTimeToDie continues in Matera, Italy with 007’s iconic @astonmartin #Bond25 pic.twitter.com/vhYgcpX55o 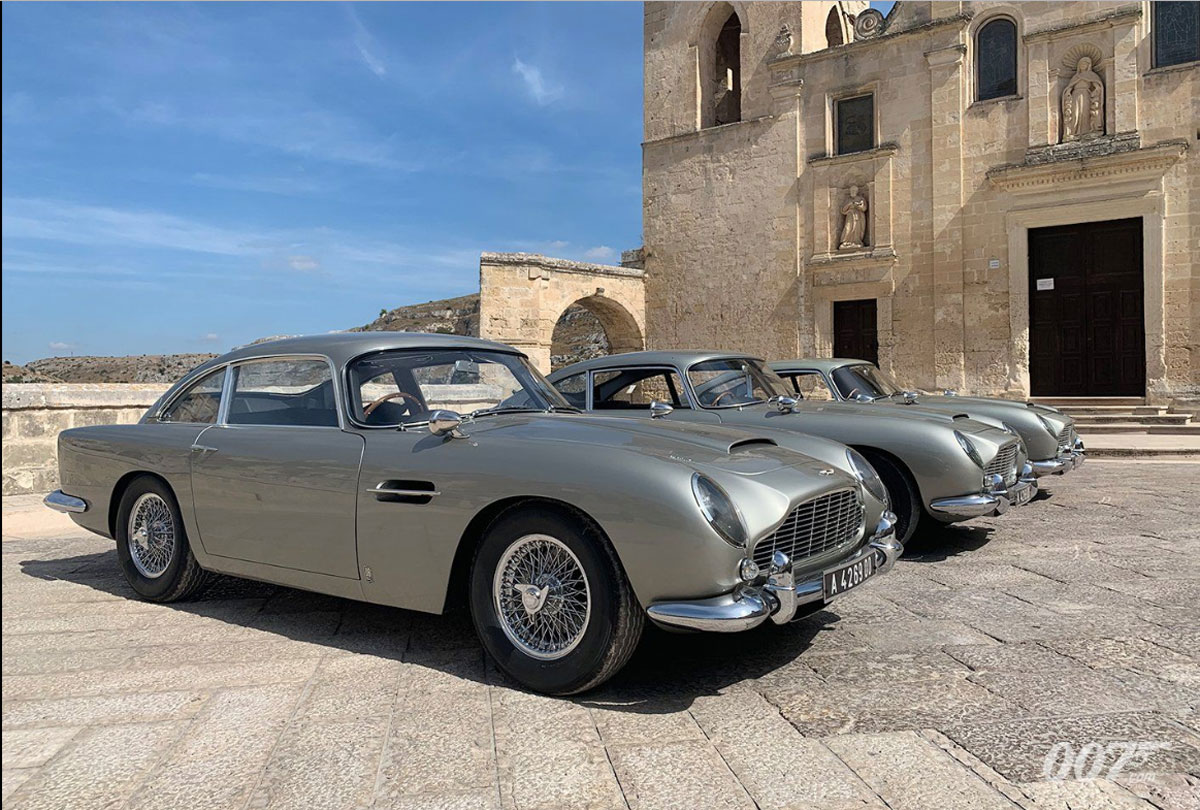 We’re guessing there is only one real DB5 while the rest are replicas. They all look stunning, nonetheless, but are unlikely to remain so until the end of filming—they will end up dented, bullet-ridden, smashed or totalled. Behind-the-scene footage shows the DB5 being involved in a car chase scene through the steep and narrow roads of Matera.

Wonder what gadgets and gizmos this beauty is hiding. An ejector seat, maybe?

Hall of the Fallen.

It’s already been revealed that another Aston Martin will also make a return to the spy series—a classic Aston Martin V8 will serve as Bond’s ride around London. 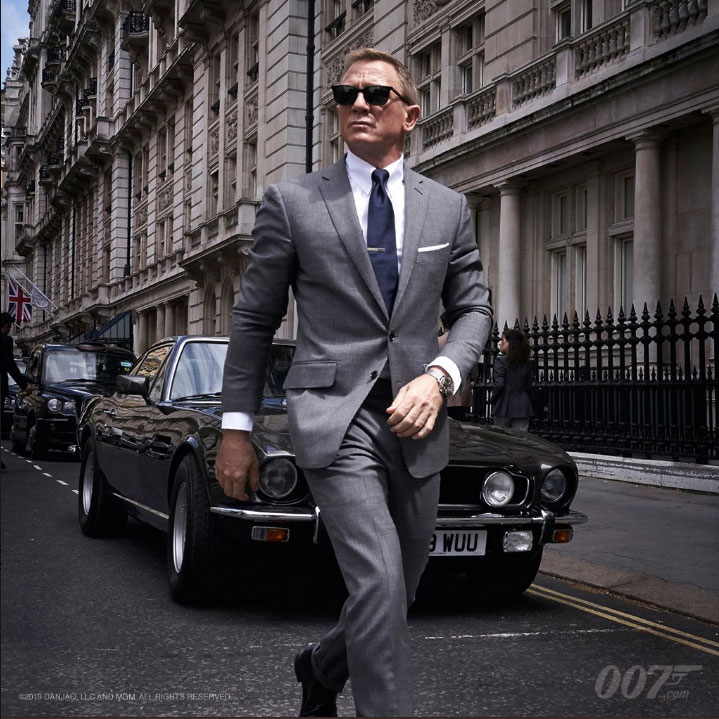 Electric Car Owners in USA Could Choose Their Own Sound

More in malaysia
Could our Malaysian Illegal Bike Racers be the next Professional Champion?
November 29, 2016