BMWi8: A Plug-In Hybrid, A Sports Car, A Dream Machine 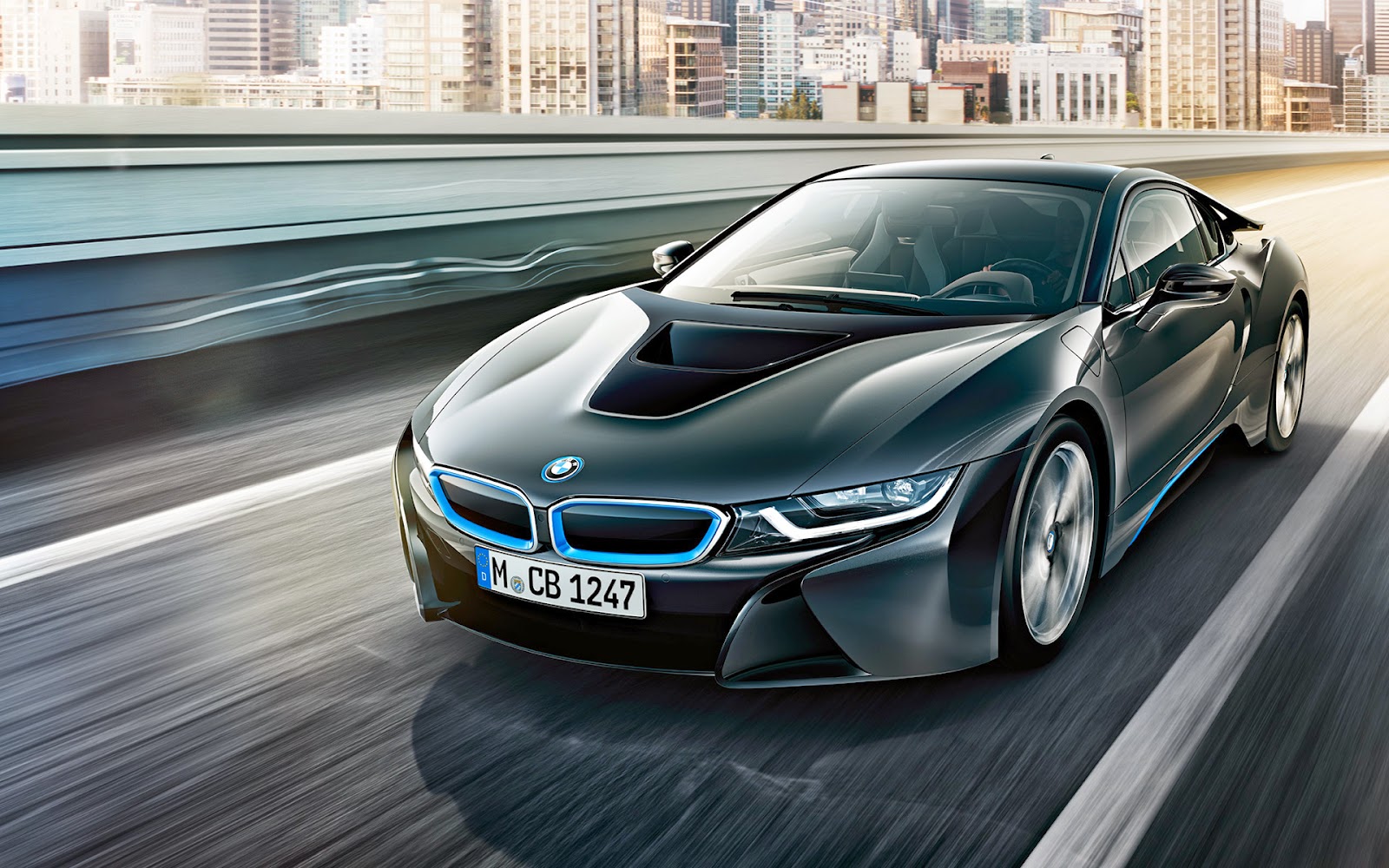 We usually like to place the video in the middle or at the end of our articles, but this time, we just have to begin with this..

Was that not like two minutes and 25 seconds of really good foreplay, leaving you breathless and wanting more?

We are not the only ones who are titillated by the all-new BMW i8. Demand for BMW’s newest plug-in hybrid sports car has outstripped supply from its initial run and production will not even commence until April this year (delivery begins in June), although the German automobile manufacturer chose to not disclose any figures.

So, let us delve into the usual specifications. In its fully electric mode, the BMW i8 has a top speed of 75mph and a range of 23 miles. Granted, this is not very fast nor very far, but still acceptable for city driving. A full battery recharge can take from less than two to three hours, depending on the power source. Beyond that, the fuel engine takes over and boosts the vehicle to an electronically limited top speed of 155mph. It can sprint from zero to 60mph in a reasonable 4.4 seconds (we say reasonable because the Nissan G-TR can do the same in just two seconds, so the BMW i8 is not the swiftest, but it is still swift and considerably ‘prettier’).

The i8 is built on BMW’s LifeDrive platform: a lightweight aluminium chassis with a frontally located electric motor joined to a twin turbocharged three-cylinder 231hp petrol engine at the rear with an intermediary high-voltage battery, making up the drivetrain; because of the additional weight of the motor and battery, the passenger cell had to exceptionally light and, thus, a form of carbon fibre material is used. The i8’s curb weight is an abnormally and remarkably light 3273 pounds (the Nissan G-TR weighs 578 pounds more and the Tesla Model S is comparatively hefty at 4647 pounds).

So, how does this hybrid supercar measure up in terms of fuel economy and eco-friendliness (that is the objective of a hybrid vehicle after all)? According to European standards, it tested a very ‘green’ 112 MPGe combined economy figure and emits only 49g of CO2 for every kilometre travelled. The US EPA rating has yet to be determined, but it is not expected to go beyond two digits due to its stricter testing standards.

Now that we have expounded the technical aspects, can we simply effuse about what an exquisite machine this is aesthetically? Its sleek curves are visually alluring yet aerodynamically practically. A V-shaped impression starts on the bonnet and spreads across the top until the rear, which we would like to interpret as an abstract feminine form (we doubt that BMW would agree, as it might come across as being lascivious).

From November 2014 onwards, the i8 will be the first production vehicle that comes with optional laser high-beam headlines which has almost double the intensity and range of conventional LED lights while using 30% less energy.

Because the i8 is so stylish, the design house Lois Vuitton even designed a four-piece luggage set mirroring the car design. The luggages are made from strong, lightweight carbon fibre that matches the i8’s interior, and the pieces are très chic, naturally.

If we have utterly convinced you about the marvel that is the BMW i8, we hope that you also have USD135 000 lying around to purchase one. Oh wait, we did just mention at the beginning of this article that orders have been piling up faster than BMW can manufacture them. So even if you have the money, we do not know when you can acquire one. Does it feel like unfulfilled lust? Yes, we feel the same too.

Ssangyong’s XLV For The Chinese and European Markets

More in autotips
6 Myths and 5 Truths About Saving Fuel
October 9, 2019