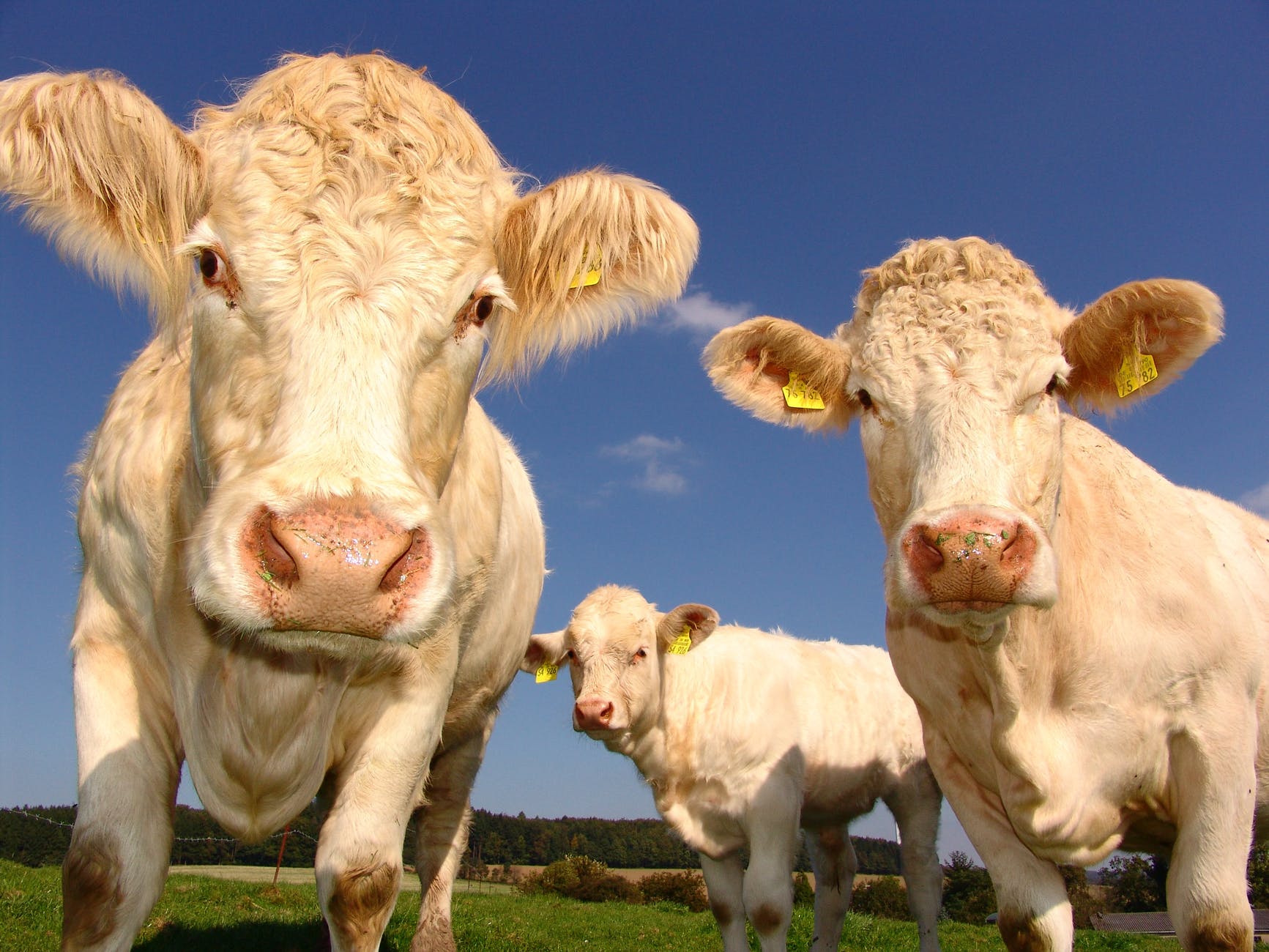 Can Bullsh*t Save the Planet?

If BMW’s initiative to use cow poop to power their EVs in the future is successful, then not only will their cars emit no emission, but they will also be removing another harmful substance from the atmosphere. And that substance is the by-product of cattle farming.

You see, there are about 1.4 billion cattle in the world, thanks to humankind’s reliance on them for food, and they are all farting and burping methane into the air. It doesn’t end there, cattle poo continues to release methane after it’s left the body.

Methane is incredibly effective at trapping heat, more so than even CO2, even though its lifespan in the atmosphere is much shorter. The problem is there are many sources of methane that are contributing to the earth’s atmosphere, such as wetlands, the thawing Arctic permafrost and any living being that farts (yes, humans too). But about 60% of the methane in the atmosphere are the result of some human action. In fact, it is human’s appetite for meat that contributes to about 40% of the methane released yearly as a result of cattle farming.

Cows could be a bigger problem to the environment than vehicle emission, so BMW is, to their credit, killing two birds with one stone. Their collaboration with California Bioenergy and Bar 20 Dairy Farm has resulted in the use of methane digesters, which processes manure into biogas and fertiliser. The biogas can then be used as a renewable energy source for the grid that supplies EV charges.

The system used on the Bar 20 Dairy Farm is apparently able to produce twice the amount of energy with the same amount of biogas compared to conventional generators. BMW claims that the amount of methane mitigation on the farm is equivalent to the effect of carbon emission reduction of 17,000 EVs using clean energy per year. The company plans to invest in more biodigester farms throughout the USA to generate clean energy for BMW EV drivers.

So, if you are driving a BMW EV in the future, know that your car could be powered by the gas from cow poop. And that’s really not so bad when you remember that fossil fuel is, essentially, dead animals.