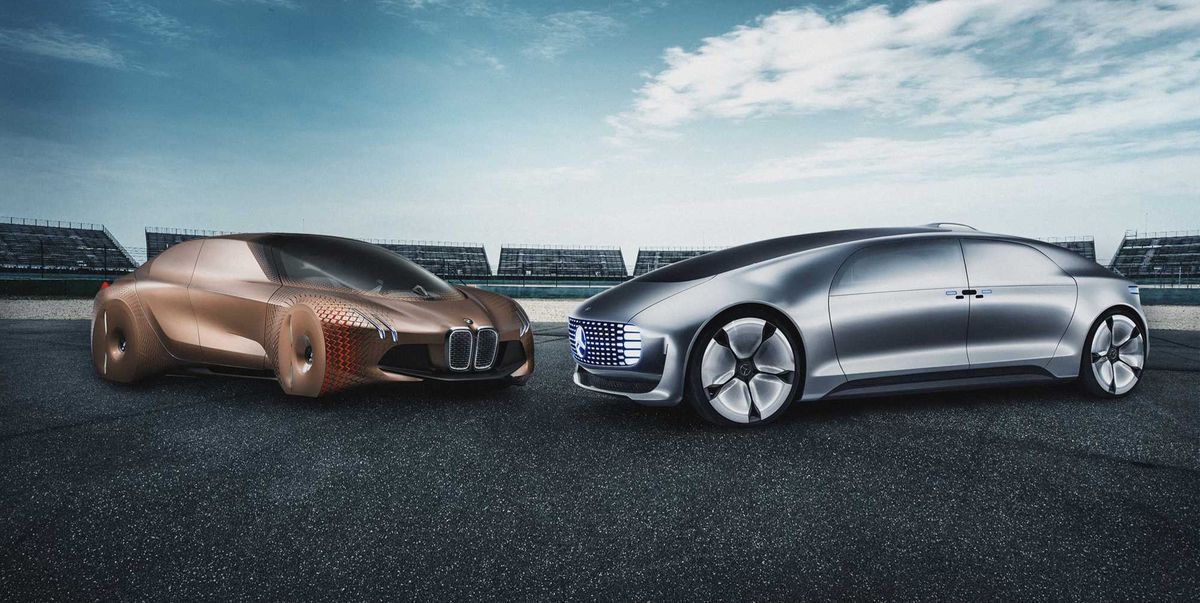 Not a full year has passed since BMW and Mercedes optimistically entered into what they expected to be long-term partnership to develop autonomous vehicles. Now, the two German automakers have decided to put the partnership “on hold”, calling the decision “mutual and amicable”.

At the start of the collaboration in July 2019, they had set themselves the goal of having Level 4 self-driving cars, which would be able to drive on highways and park by themselves, by 2024. Perhaps now they realise that that was too ambitious a goal after all.

In a joint statement, they cited the cause of the split as the difficulties in developing a shared autonomous vehicle platform, which was a more complex and expensive task than they had anticipated; they also said that after the agreement was signed allowing in-depth talks between both parties to be held, they discovered that the timing was just not right for the joint venture.

Of course, this is occurring as all automakers are grappling with the steep decline in worldwide sales due to the coronavirus pandemic. In the home country of BMW and Germany, new car sales in May plunged by 50% compared to the year before—BMW and Daimler experienced a halving of their sales; in the EU, sales plunged by 78.3% in April and 52% in May.

BMW has announced layoffs of 6,000 of their staff worldwide and has taken other measures to reduce staff costs, including early retirement and reduction in working hours. Daimler had earlier announced the slashing of 10,000 employees but later revised it to 15,000. So, it would seem that they have bigger fish to fry at the moment than developing autonomous vehicles.

Yet, both of them have explicitly said the relationship “may be resumed later”, citing similar approaches to and high compatibility in areas of “safety and customer benefits”. Just like the success of a romantic relationship, timing really is everything.

To Buy or Subscribe To A Car? Ask Yourself These Questions...