Best Cars in Malaysia to Drive Through Floods With 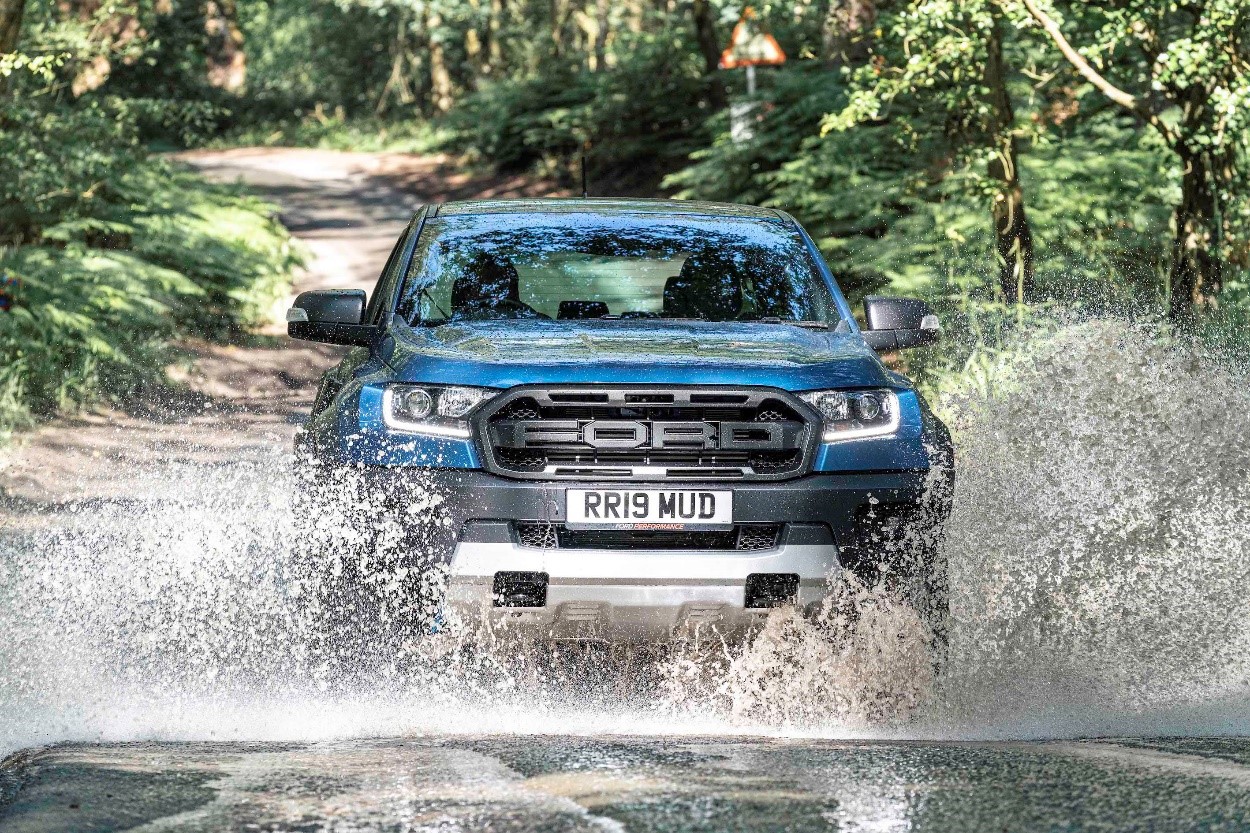 We hoped that this year would be better than last, but 2021 started with heavy rains, floods, and stranded cars, thanks to unexpected flash floods and owners who overestimated their cars. Remember last year when a driver thought she could drive through a badly flooded section of the road after seeing two Perodua Vivas wading through it and then merrily driving off, only to have her Kancil stall halfway?

Clearly, not all cars are “amphibious” and those that are have varying wading depths, which depends on the location of the car’s electric components, air intake and other sensitive components. So, you should really look up your car’s wading depth before the next heavy rainfall.

And if you are wondering which cars are unlikely to stall during floods, here are the top passenger vehicles available in Malaysia with impressive wading depths…plus honourable mentions.

From outward appearances, the XC40 looks luxurious and perhaps a little delicate compared to, say, the Mitsubishi Xpander. But looks can be deceiving for the wading depth of the XC40 is actually 50mm more than the Xpander. 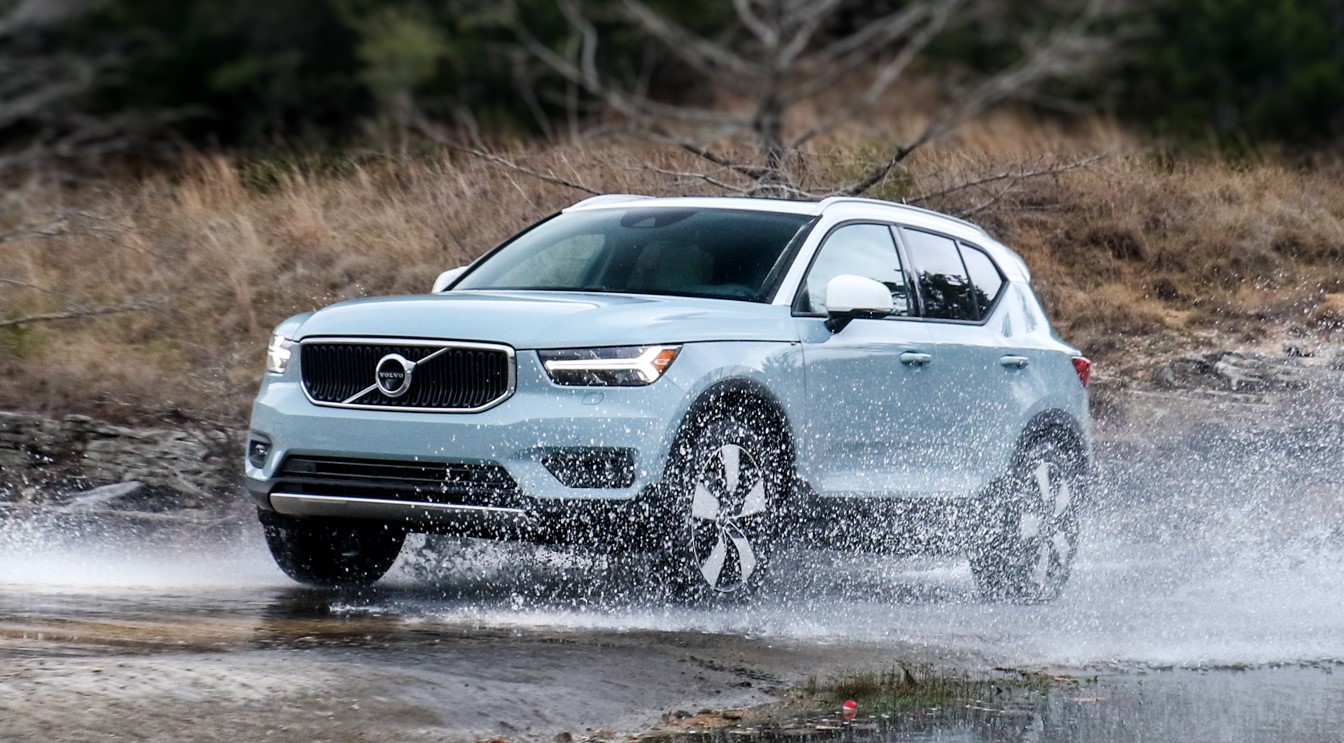 Malaysia’s local branded SUV, Aruz, bears a 97% resemblance to the Toyota Rush. Heck, they are even made in the same factory. The Rush has a wading depth of 600mm, so many assume that the Aruz has the same spec. Anyone who has tried to wade through flood waters in their Aruz, please verify.

Earlier this year, a video of our King behind the wheel of a Toyota Hilux braving deep waters on the way to assist flood victims in Maran went viral.

Of course, this particular 4WD model is known for its toughness. And with a wading depth of 700mm, it’s no wonder this is the “rescue vehicle” of choice during floods.

How to Drive Safely during one of Malaysia’s EPIC Rainfall

Arrive at your destination in one piece.

The Raptor is definitely extraordinary compared to the typical Ford Ranger models. It may be priced over RM200,000 in Malaysia, but with a wading depth of 850mm, it is one of the safest vehicles to be in during floods.

With a price tag of over RM700,000 the Land Rover Discovery should really be able to fly. Okay, it can’t, but with a wading depth of 900mm, it can pretty much swim. 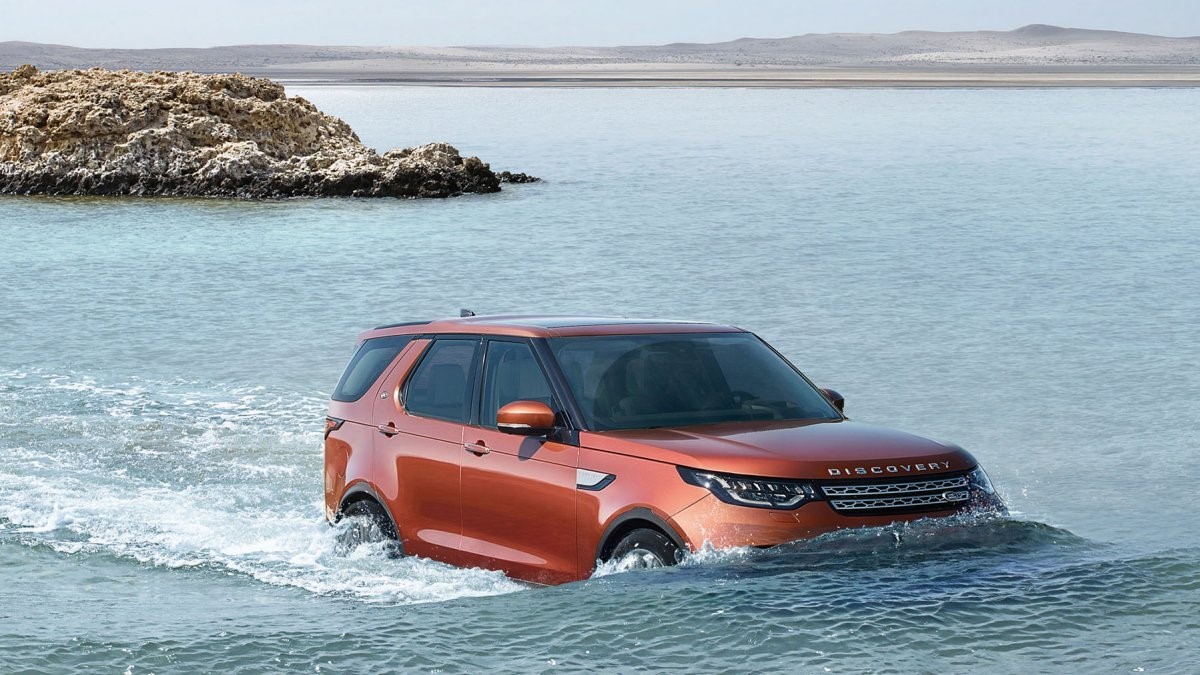 We would be remiss not to mention the Perodua Kelisa and Perodua Myvi, particularly the latter. Fly (on the highway), turn turtle, cut through paddy fields and swim through floods, what can’t Malaysia’s favourite car do?