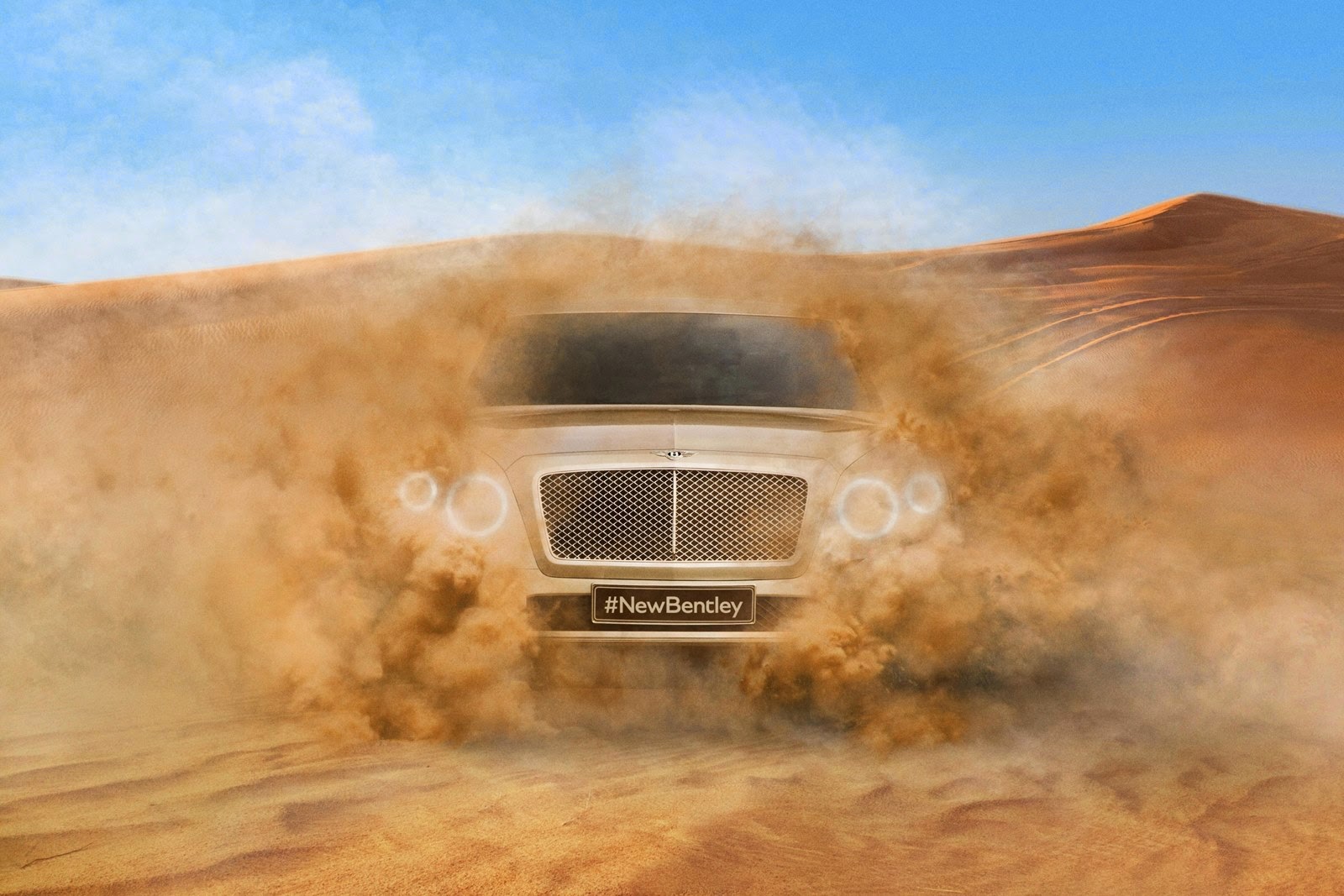 Bentley has been teasing us with its new vehicle for a while now, and it will continue until the expected 2016 launch. The super-expensive SUV, which should be revealed in more details next year, is targeted especially for the Middle Eastern market.

“The new Bentley SUV is changing how people think about all-terrain vehicles,” said Bentley in a statement. “In the eyes of Bentley, the SUV is not just supremely capable in any environment, it is also supremely comfortable — and with new vistas on the world, you will see through new eyes.”