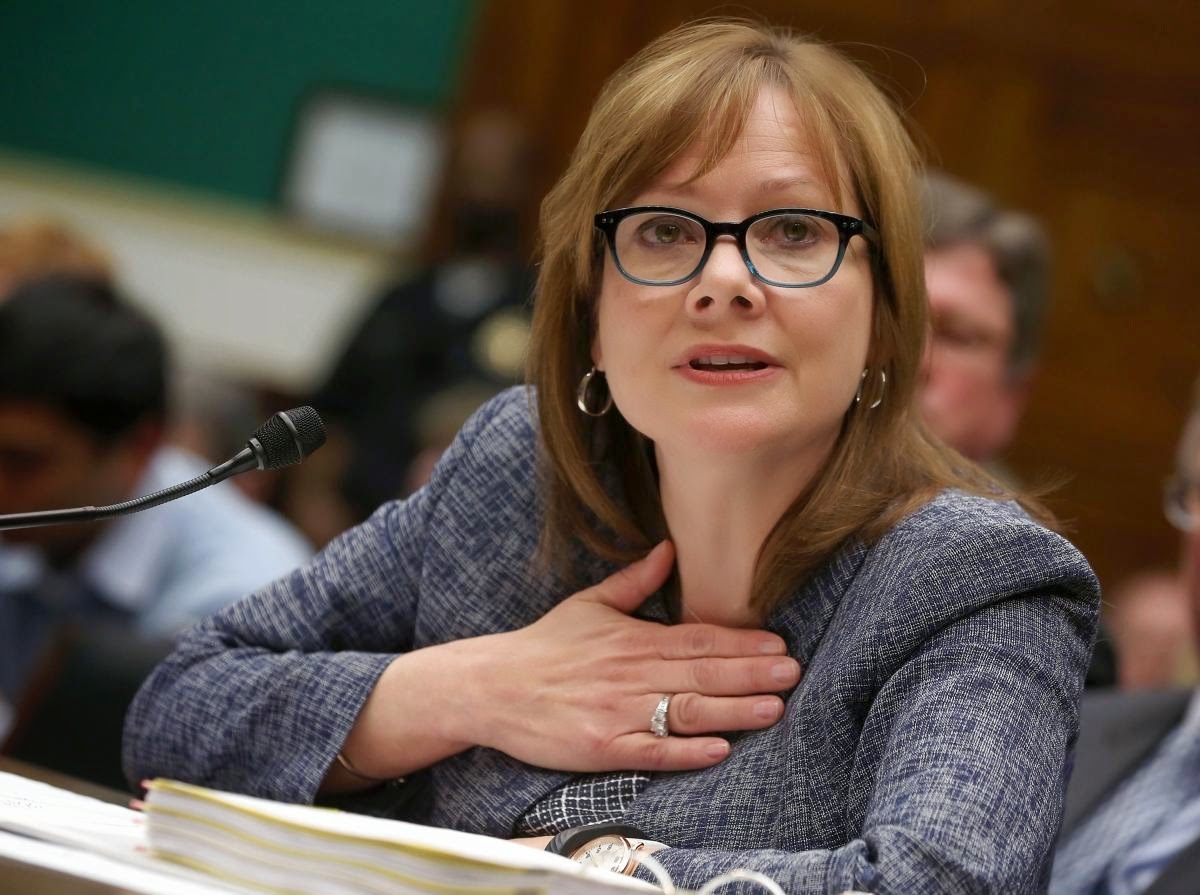 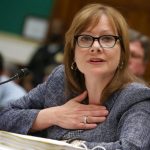 For two days last week, Mary Barra, recently appointed CEO of General Motors, was grilled relentlessly by members of Congress on the faulty ignition switch scandal. Some made dramatic displays like Diana DeGette who presented a defective switch to show how easy it was to inadvertently switch it from ‘on’ to ‘off’; one made a scathing gender-based comment: “very disappointed, really, woman to woman”, words uttered by Senator Barbara Boxer. One almost feels sorry for Barra, who has barely warmed the seat of her new chair in the CEO office, just three months after replacing Dan Akerson. Furthermore, one would think that in the year 2014, the issue of gender would not have entered into the discussion, as if failure in the hands of a woman is deemed worse. Are men more inclined to sweep problems under the carpet and women more inclined to solve them immediately? Really, Senator Boxer, we’re “very disappointed” with you for perpetuating gender stereotypes.

Granted, Barra did not give Congress the answers they or disgruntled consumers are seeking, only offering profuse apologies, promising change and defending herself. Barra said, “I was not a part of that organisation at the time – that’s why I’m doing an investigation.”

According to Barra, she did not even have a notion of the issue until 31 January 2014, and had immediately moved to recall some 1.6 million vehicles. To their credit, GM is not even denying that they had known about the faulty ignition for as long as a decade. An internal investigation has been launched to determine why the issue, which had been linked to 13 deaths so far, had been left unaddressed for so long. Barra assured Congress that GM, since emerging out of bankruptcy, had changed their priority to customers instead of cost. If action speaks louder than words, then GM’s move to further recall another 1.3 million vehicle, just before Barra’s testimony to Congress took place, for a power steering system defect proves that these are not just empty promises.

Or could this have been simply a ploy to gain leniency for an issue that is costing them millions in repairs and loss of future income in precluded sales? In a bid to salvage the brand, GM has hired external crisis management expertise, including Kenneth Feinberg, a lawyer whose high-profile cases include payout distribution after 9/11 and the BP Gulf Oil Spill, and Jeff Eller, who worked on the Bridgestone/Firestone case in 2000. In the latter case, defective tyres had caused the vehicles to roll over and were eventually attributed for some 200 deaths, so GM could not have chosen a more aptly experienced adviser as they traverse the choppy waters of scandal and lawsuits that are sure to continue for some time to come.