Baby Born Whilst Tesla on Autopilot 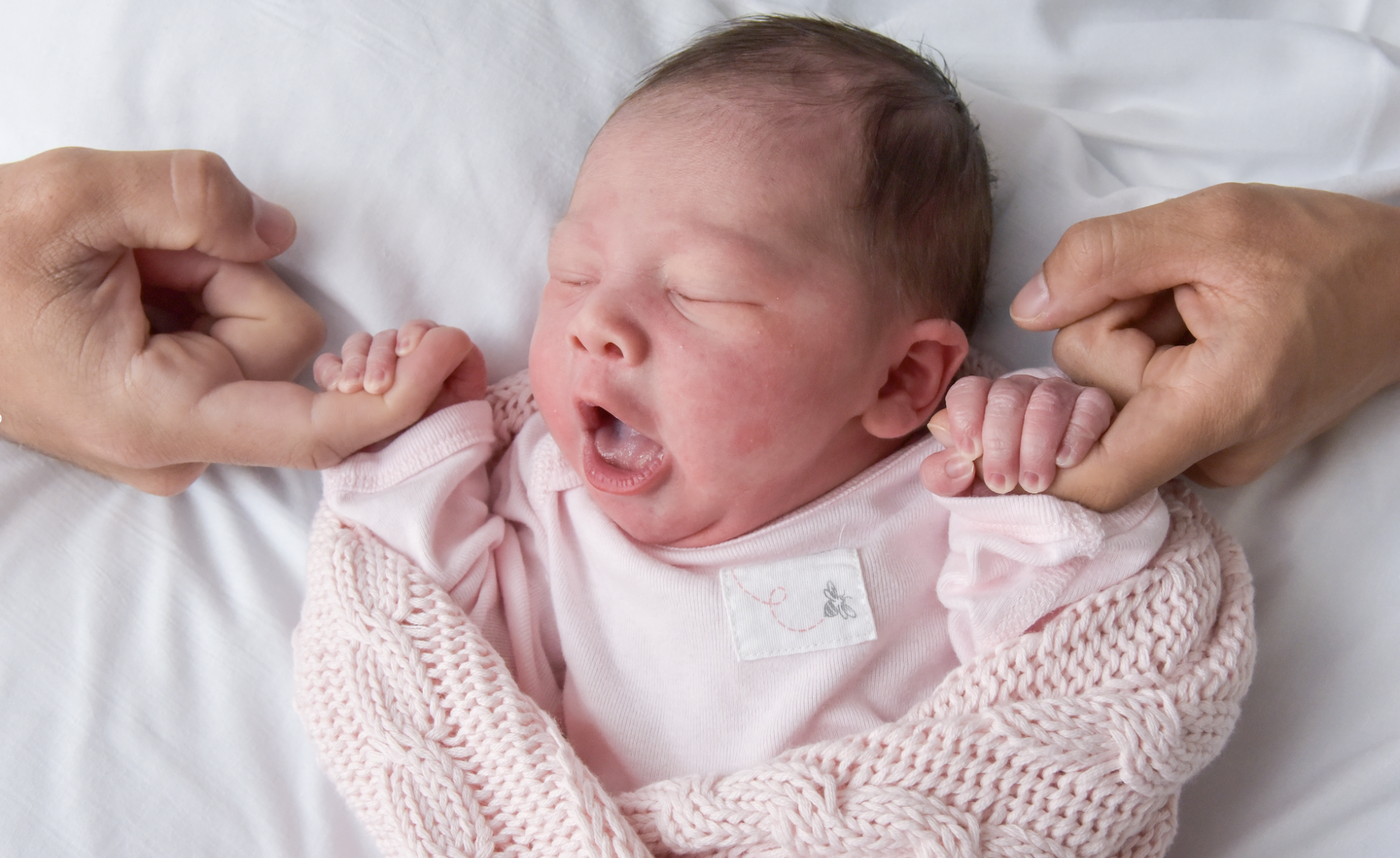 According to a report in the Philadelphia Inquirer a local couple has delivered their child in the back seat of the family Tesla. The happy event happened back in September, and no the couple did not name the baby Tess but went with a more conventional Maeve Lily Sherry.

New Mum and Dad, Yiran and Keating Sherry, who are both in the early thirties, were on the way to the maternity ward after Yiran had started to have contractions. However, the new baby seemed to be in a bit of a hurry and the father-to-be turned on the Autopilot and assisted his wife in the back seat – not sure why stopping the car was not an option, particularly as the couple’s first child, 3-year-old Rafa, was also in the car.

Luckily for the couple, as they arrived at the hospital, the paediatrician was in the parking lot and a team of nurses were quickly assembled to take care of the new mum. Apparently, the umbilical cord was cut over the front seats as medical staff leaned across from the front. There were no complications and baby Maeve is healthy and doing well. 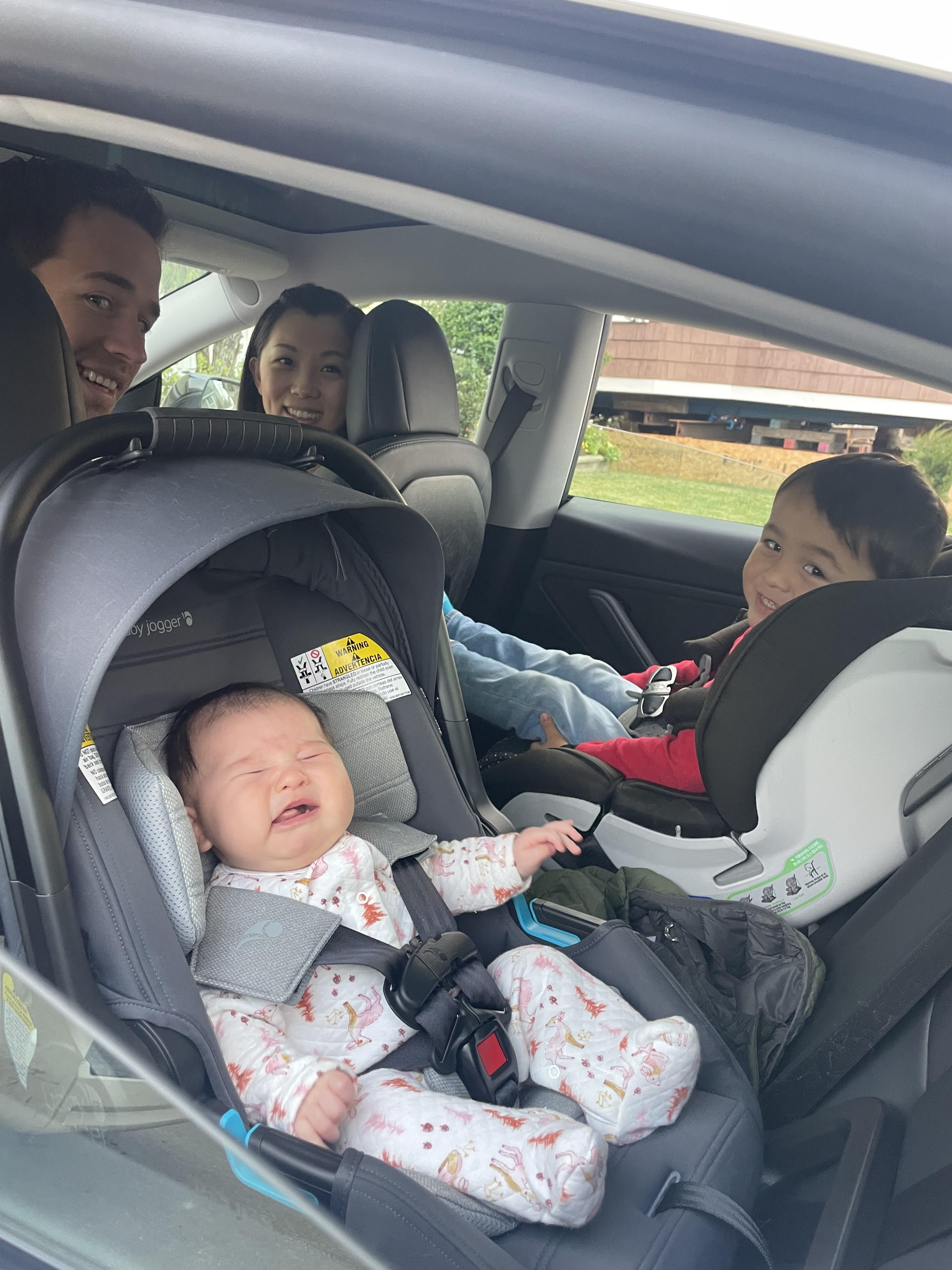 The family (pictured above) now plans to hold on to the Tesla for a long time as it has a sort of sentimental value to them and envisages a time when their new daughter passes her driving test in the same vehicle that she was born in.