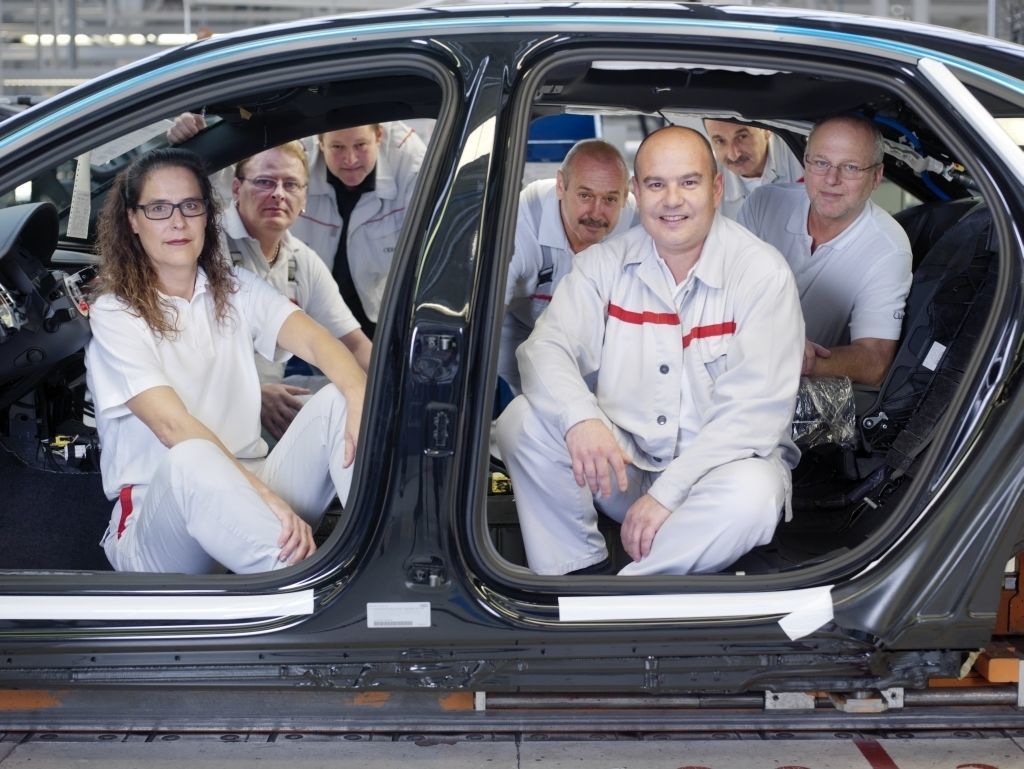 Audi has announced that they are going to axe some 9,500 jobs in Germany in the next five years to free up more budget for investing in electric vehicles and digital working. Currently, the car company employs about 61,000 jobs, so the cuts are deep indeed, but the firm believes that they can save some 6 billion Euros with the lay-offs coming mostly from early retirement schemes.

The VW-owned manufacturer was quick to add that there would be about 2,000 new jobs created in the move to EV technology. But the news comes hard on the heels of a similar announcement from another German-based manufacturer, Daimler, who is in the process of shedding about 1,000 jobs before the end of 2022.

Across the world, the car industry is facing a massive oversupply problem brought about largely by downturn in key markets, especially China. However, the problem is also about increasing costs as manufacturers are forced to introduce new greener technology to meet ever-stricter emissions regulations imposed by governments around the world, forcing consumers to switch to EVs and/or public transport.

According to a company press release, the cut would take place along the demographic curve and be achieved by staff turnover and new attractive early retirement schemes. Apparently, the company will still be committed to its apprentice and student trainee programme, at least for the next three years.

Audi has spent billions on the research and development of new technologies, as have all of their rivals. This includes working on battery-only EVs, connectivity, autonomous driving and hybrids. All of these in the face of sluggish growth and the aftermath of the 800 million Euro fine they had to pay over the Dieselgate emissions scandal which started over at VW, their parent company. It is not just the carmakers that are feeling the pinch in Germany; Bosch and Continental have also announced thousands of job cuts as the need for the parts they supply has slowed.

Car Wipers Are So Yesterday. Tesla Wants To Use LASERS Instead