Audi Cars Can Talk to Traffic Lights. All Cars Should! 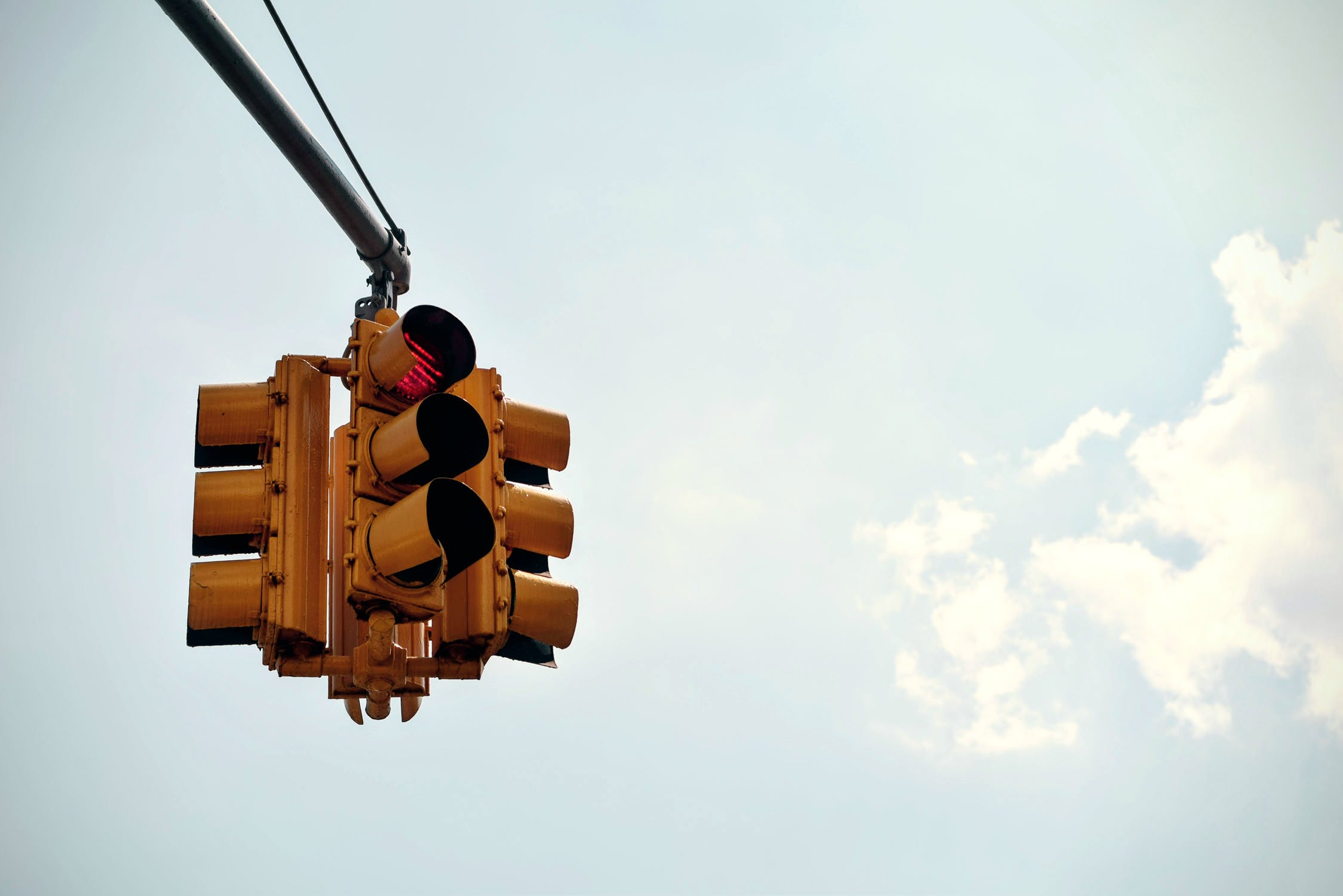 Can we agree that the traffic light system is not the most efficient thing? When you approach a green light, you slow down in anticipation of it turning yellow; in Malaysia, as you approach a yellow one, you speed up to beat the red light (yes, that’s how we drive here) and that’s dangerous.

When a red light turns green, each car in line have to wait for the one in front to kick into gear and start moving before it, in turn, can do the same—sometimes your vehicle doesn’t make it in time to pass through this green light, and you have to wait for the next one.

Hate traffic lights? One automaker is working on getting rid of them.

Send them to the museum!

Until the time when autonomous vehicles rule the roads and cars talk to cars talk to traffic lights, Audi is giving some of its customers this: a Traffic Light information System. 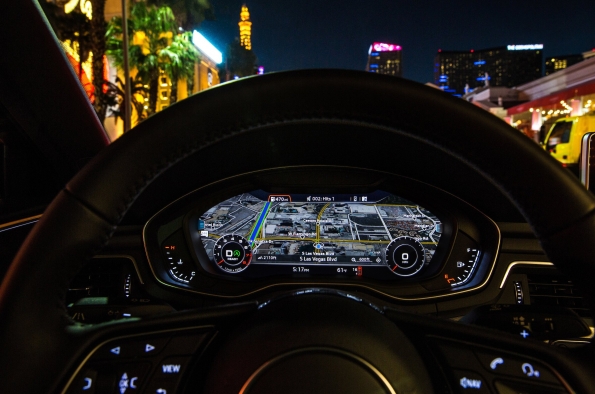 It is available in most models in the USA (Bring it here!) and with it, you will no longer have to guess when the traffic light will change. As the car approaches the intersection, it will communicate wirelessly with the signalling system. If the light is or going to turn red, a traffic light icon pops up on the car’s display. 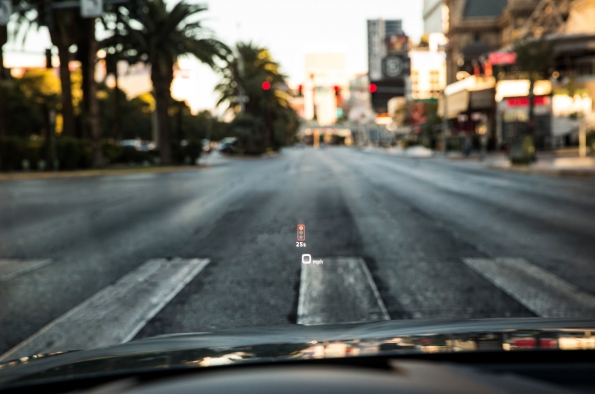 A countdown to green light will accompany the icon and this will encourage drivers to focus on the signal change—instead of playing with their phones—and reduce delay in engaging the vehicle into drive.

The feature also calculates what speed is required for you to beat the red light avoid having to stop at the lights; the Green Light Optimized Speed Advisory feature makes its recommendation based on the traffic light’s timing, speed limit and stopping distance.

Of course, the traffic signal system has to be upgraded to support this feature. Audi test-piloted this programme in Las Vegas back in 2016, and has been implementing it in other cities since. Presently, there are 4,600 intersections across the US of A that have the ability to “chat” with the Audi vehicles.

In the future, Audi also plans to link this feature to the engine’s start/stop system to further improve driving efficiency. Imagine if they can also connect to the navigation system and plan the entire journey with minimal red light encounters. Brilliant!