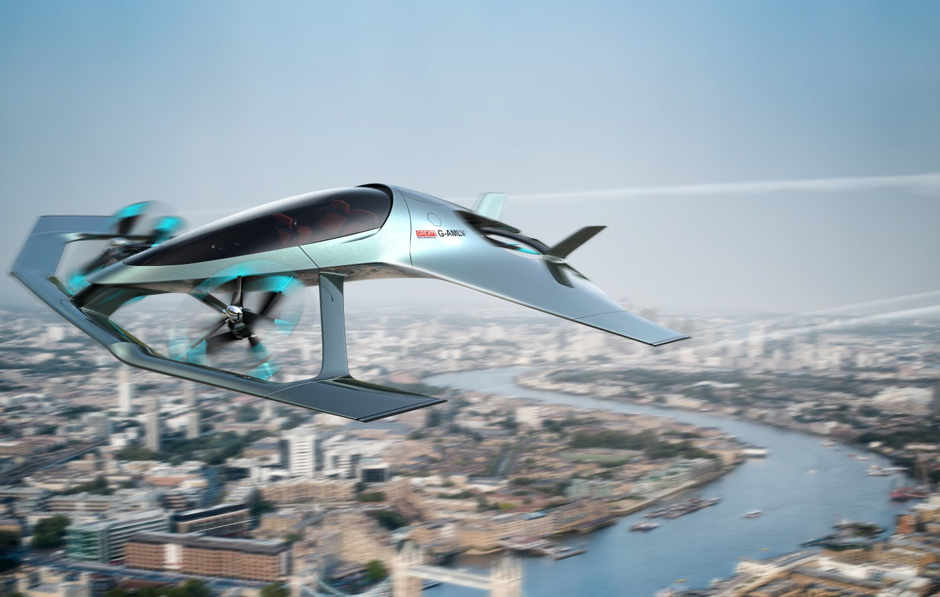 Even esteemed British carmaker Aston Martin thinks there is a future in “cars” in the skies. Automologist MAC brings us the story.

Okay, so once again I am going to be a bit hard pushed to describe the latest offering of a flying car as a car, seeing as it has no wheels and is not intended to ever perambulate along public highways. And seeing as it was unveiled at the recent Farnborough AIRSHOW, I think that we should stick with the Airborne Personal Drone or APD.

But what a beauty this latest APD is and from the British manufacturer Aston Martin to boot. I am sure that James Bond would love it as well, after the low-volume maker of luxury sports cars has announced that it is developing a car, oops sorry, a personal aircraft that would be capable of taking you from London to Paris in about 30 minutes. Perhaps it is more a sports drone then.

Although the vehicle was unveiled at an air show, where all of the aircraft can actually fly, the Volante Vision Concept, as it is called, remains the stuff of science fiction and not science fact, for the time being. Although, the company earnestly believes that one day—just not this day—the vehicle will help to revolutionise travel.

Powered by electric motors and designed as a Vertical Take Off and Landing (VTOL) vehicle, the Volante Vision will be able to whisk three passengers along at speeds in excess of 300kph, although Aston Martin failed to tell us for how long or what the range would be. Aston Martin is in partnership with Cranfield and Rolls-Royce, and expects to have a working prototype available within three years. 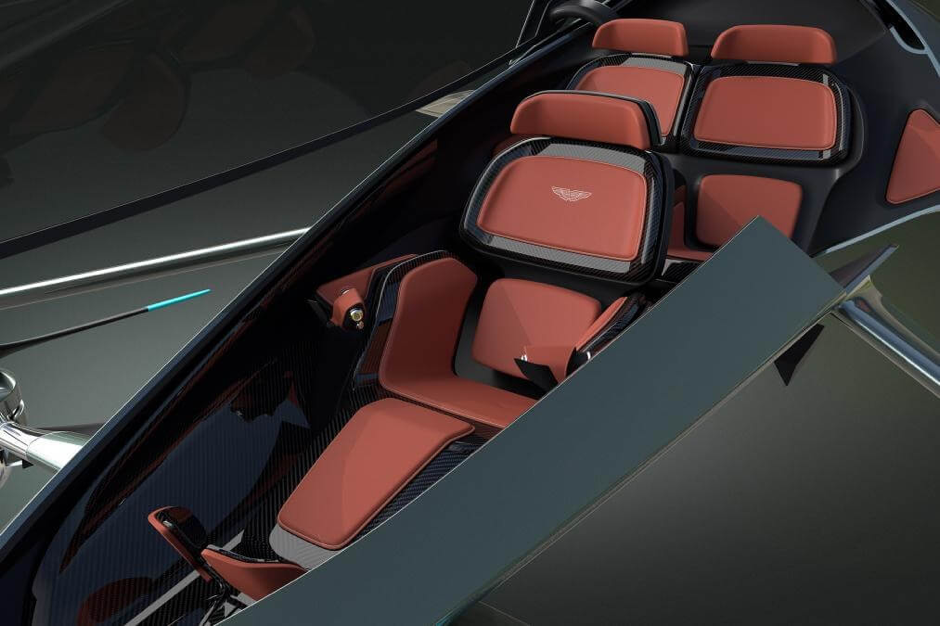 Presently there are a number of tech companies and aviation giants that truly believe that the future of transportation will include an element of short- to mid-ranged sky taxi. Companies such as Opener and Kitty Hawk and Terrafugia and Uber and even Airbus are working frantically to make the electric-powered small aircraft a reality. Rolls-Royce has now entered the game and is almost ready to launch its very own small engine for the flying taxis—this is a separate project to the work it is doing with Aston Martin though.

According to various reports, the consortium had rejected building a true flying car as by following this route, they believe that you would end up with a compromise that would deliver a bad car and a bad aircraft. A sensible idea indeed. Instead, they have gone for a sports car for the skies that will utilise a lot of artificial intelligence to help the pilot/drive navigate through three dimensions and will be marketed much like their cars, and that is to the rich and famous.

If you want one, you had better start saving your pennies as, unlike the BlackFly from Opener which we reported on early this week, this one will not be priced in the mid-sized SUV price range. No, this one will set you back between three to four million pounds. Perhaps I can send my kids to a cheap university.