As the WORLD Switches to E10 Fuels, They May End Up Needing X-1R Petrol Treatment More Than Ever 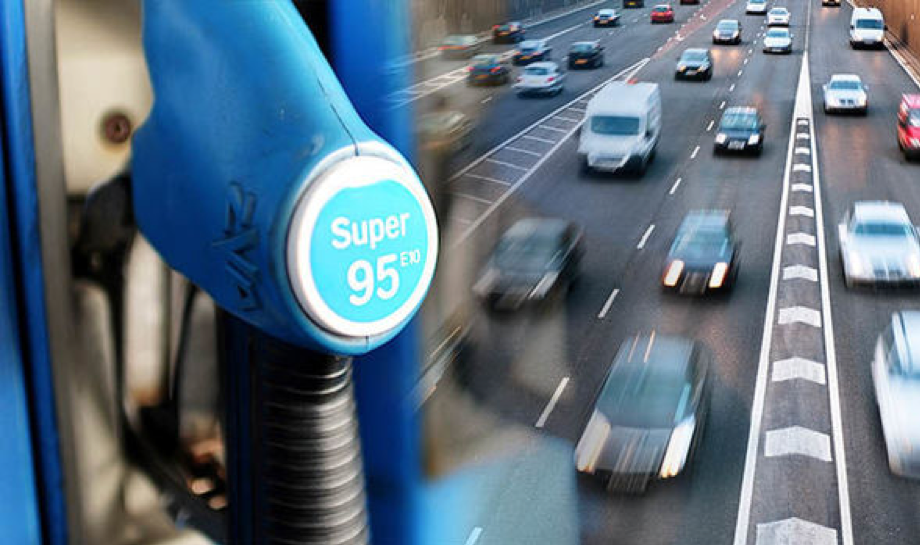 The UK, amongst other countries, has just announced that it is set to increase the bio-ethanol content of its fuels from B5 to a more eco-friendly B10 (or as they call it over there, E10). The change will come over the summer months. The trouble is, not all cars will be able to run in it. An estimated 600,000 cars built before 2011 will splutter along with it and even those that are supposed to be able to use biofuels may indeed have a problem.

E10 is the term for a fuel that has ten percent bio-ethanol content. Ethanol is a type of alcohol ‘brewed’ from plants such as sugarcane, beet and wheat, but don’t go drinking it or you may end up very dead. In Brazil, you already can opt for a B10 fuel as the country rapidly strips rainforest to produce bio-ethanol crops, but across most of Europe currently, the bio-ethanol is still mixed with 90% hydrocarbon fuel, which is good old oil.

Obviously, the move will reduce the amount of fossil fuel required to move the UK’s car fleet, but seeing as the government has banned the sale of new internal combustion cars by 2030, in line with its climate change targets, some of you might ask “What is the point?” Well, even in the short term, this will reduce the amount of carbon issued by cars in the UK by a whopping 750,000 tonnes per year, according to the Department for Transportation. This is equivalent to reducing road traffic by 350,000 cars per year.

Trading one problem for another.

These are some big numbers, but another number that cannot be ignored is the 600,000 vehicles built before 2011 that probably will not run on E10. In fact, cars that are incompatible may end up with damaged engines. The UK Government has prepared a handy website so that citizens can check, but there is a big disclaimer on the front page absolving the Government of any responsibility should you end up with a damaged engine. 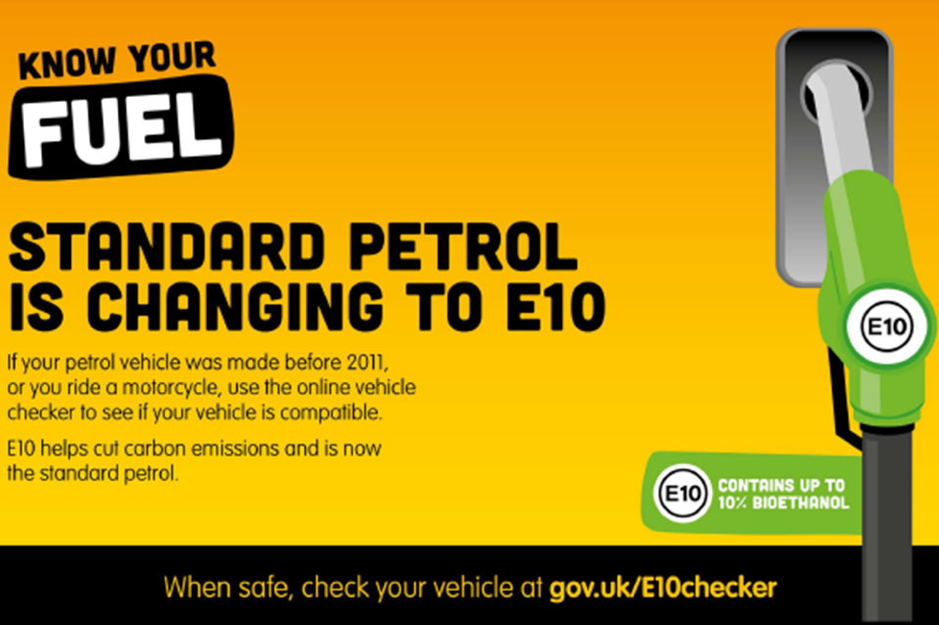 There are a number of issues with E10 fuels, including damaging some of the rubber and plastics in the engine. And according to the British-based motoring organisation, RAC, E10 is a less stable fuel and will lose specification rapidly. This is where the newly launched X-1R Five-in-One Petrol Treatment comes in. The new formula by the US-based automotive additive brand has been certified at the highest level of fuel stabilization following the ASTM D525 protocol, meaning that the fuel will stay stable for more than six months. But wait, there is more: not only will the fuel be stable, X-1R’s Five-in-One will boost the octane to give the driver more bang for their buck.

Another issue with any bio-fuel is that bio-ethanol is hygroscopic – it absorbs moisture from the atmosphere. When it does this, the ethanol loses its ability to mix in the fuel and drops out with the water, and this robs the fuel of potency. X-1R’s Five-in-One has a water scavenger in it and will keep the ethanol and water in solution in the fuel, where it passes harmlessly through the combustion process and out of the exhaust. 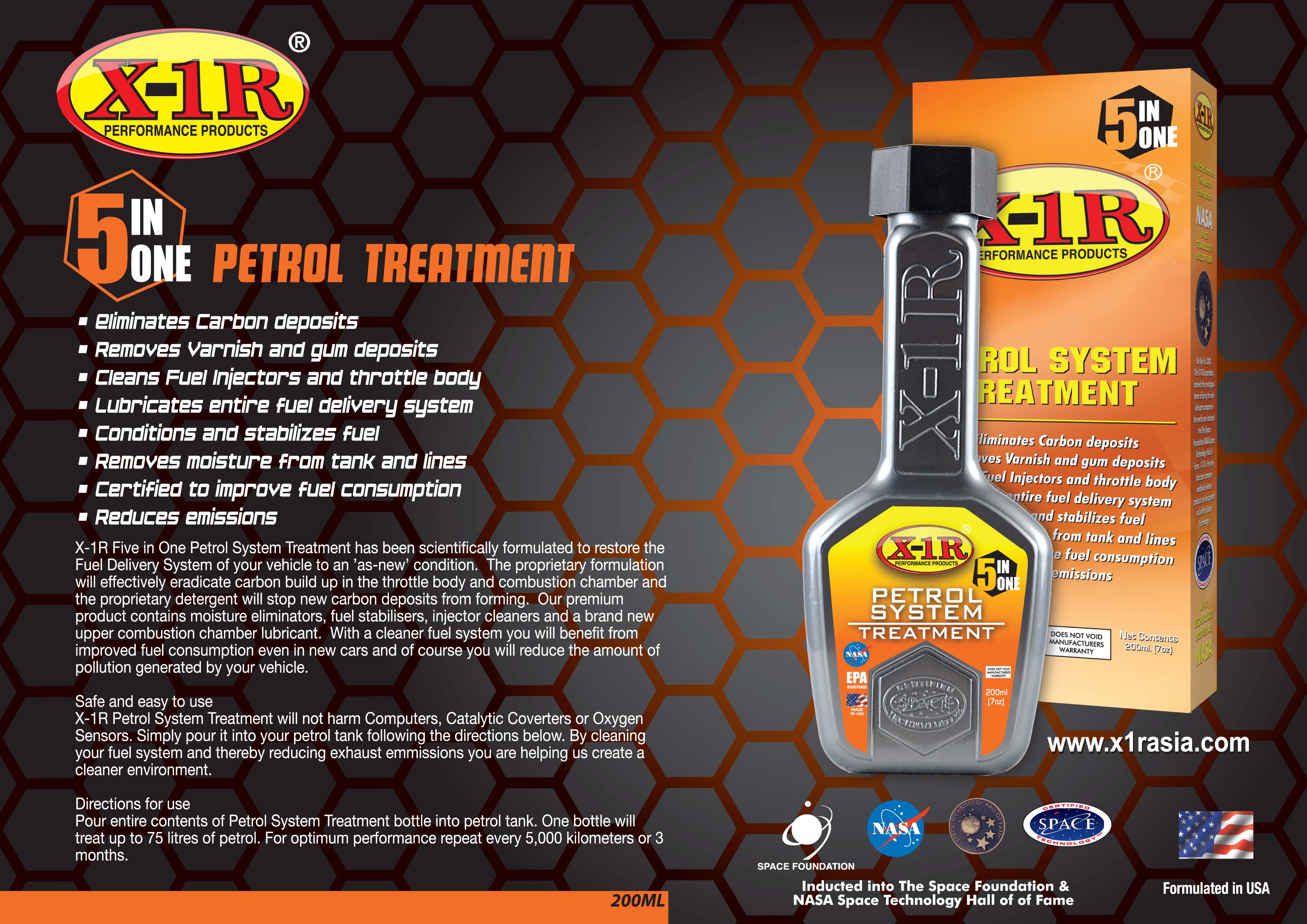 There is still some debate as to how green bio-fuels are. On the face of it, they are made from the carbon in the atmosphere. Since the plants absorb the C02, then when the fuel is burnt, the net outcome is neutral, right? Not quite as neat as that, as there is the production and transportation of the fuel, but it is a step in the right direction.

There are the moral objections about producing fuel on land that should be used to produce food for the starving millions, and to clear rainforests that scrub the global air to produce mostly clean fuel. But this could also be a part of the solution along with other renewables such as EVs. In Brazil, where bio-fuels have been in use since the 1970s, they have pioneered vehicles that run so-called “flex-fuel” which can run on pure hydrocarbon or pure ethanol, or indeed any combination of the two. Maybe we should take a bit of a longer look at that one before we become completely dependent on EVs.