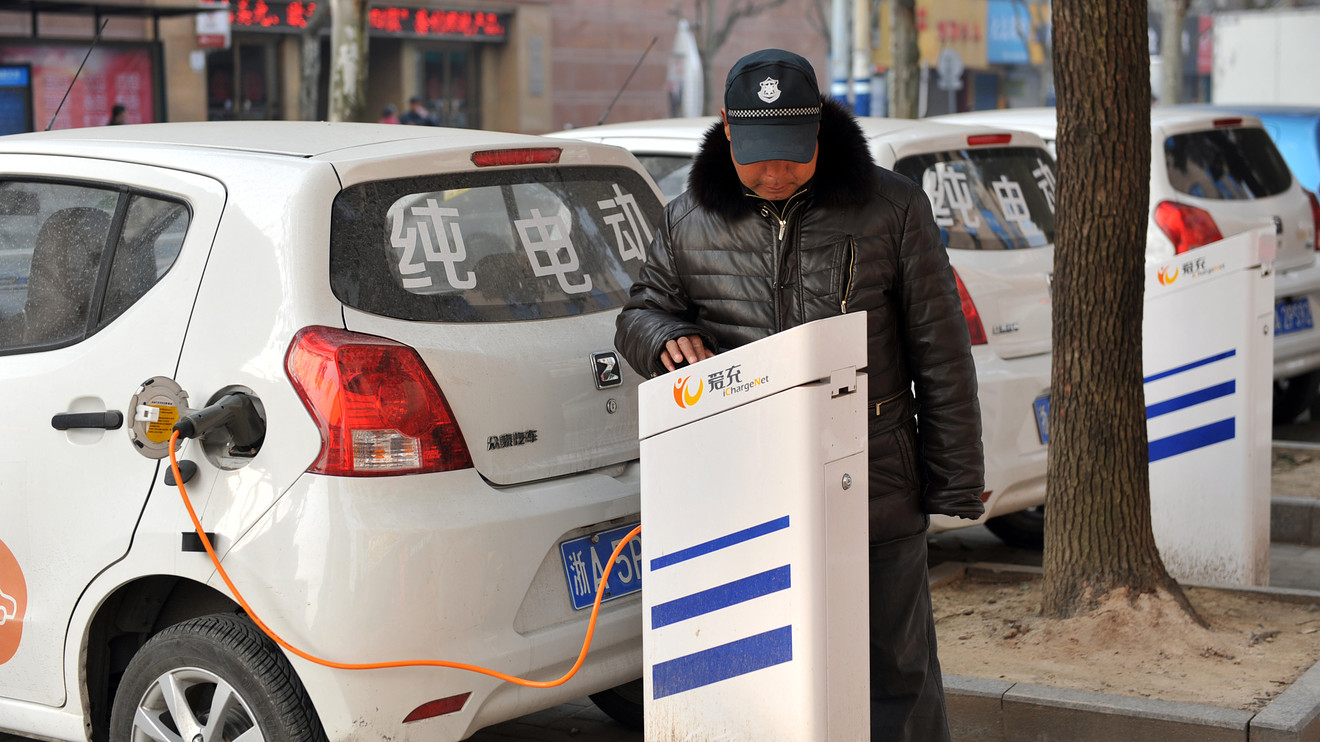 If Automologist MAC thought the future for EVs weren’t that bright before, he’s even more certain now considering the current circumstances…

We have experienced a watershed in our lives. No longer do we have a past and a future—now we will see things as pre-COVID or post-COVID. There are so many things that we will have to reassess and one of them will be our relationship with the electric-powered vehicle (EV).

China was the leading light in terms of EV sales. In part, this was due to government intervention. Cities like Shen Zhen strictly limited the number of non-EVs and to get a pure petrol vehicle, you had to enter a lottery or enter an auction. No surprise then that 10% of all the cars on the road in this southern city situated near Hong Kong are Teslas.

Shenzhen is very much a city with an eye on the EV transportation future. Every housing development has EV-charging stations, the buses there are mostly EVs and very soon, all the taxis will be converted to EVs. China’s EV market is the largest in the world but even in this country of 1.2 billion people, only a shade over 1 million were sold last year. Now, to put that into perspective that is three times the total of the number sold in the US of A. The central government was betting big on the emerging technology in an effort to be a dominant market player in the future. To this end, they had already invested an estimated USD50billion in the industry.

It would seem that the policy had been working as well with now a total of 400 registered electric car manufacturers in the territory. But this rapid expansion is now coming to an end as the government, seemingly surprised by their success, removed most of the incentives for buyers. A massive slump followed in the last quarter of 2019.

Why are Electric Cars SO EXPENSIVE?!

Only the rich can be “environmentally friendly”.

Now with the Coronavirus, the nascent industry has been hit with a sucker punch. All manufacturers had to halt production and of course close dealerships and service centres. Sales of new cars have reportedly dropped by 79% so far this year in the People’s Republic and of course this will hit the smaller, newer less geographically spread companies the hardest—in other words, most of the newer EV manufacturers.

It is doubtful how many will survive and a lot of that will be decided by the government and how willing they are for companies to merge or go bankrupt. But it will not just be the car manufacturers that will struggle. China is also home to a couple of very large battery makers as well. Companies such as CATL supply to BMW already and hope to be found in Teslas very soon as well.

Regardless of these accolades, Chinese-manufactured batteries are still considered technologically inferior to those made in places such as Japan and Korea. In fact, even though Chinese manufacturers make a lot of cars, the market still consider them to be of dubious quality and that is after a great big dose of national pride is thrown in. The coming months will be interesting to see if the post-COVID world will still have such a green agenda as before.

More in featured
It’s About Time To Regulate Those E-Bikes and E-Trikes in the Philippines!
October 5, 2020