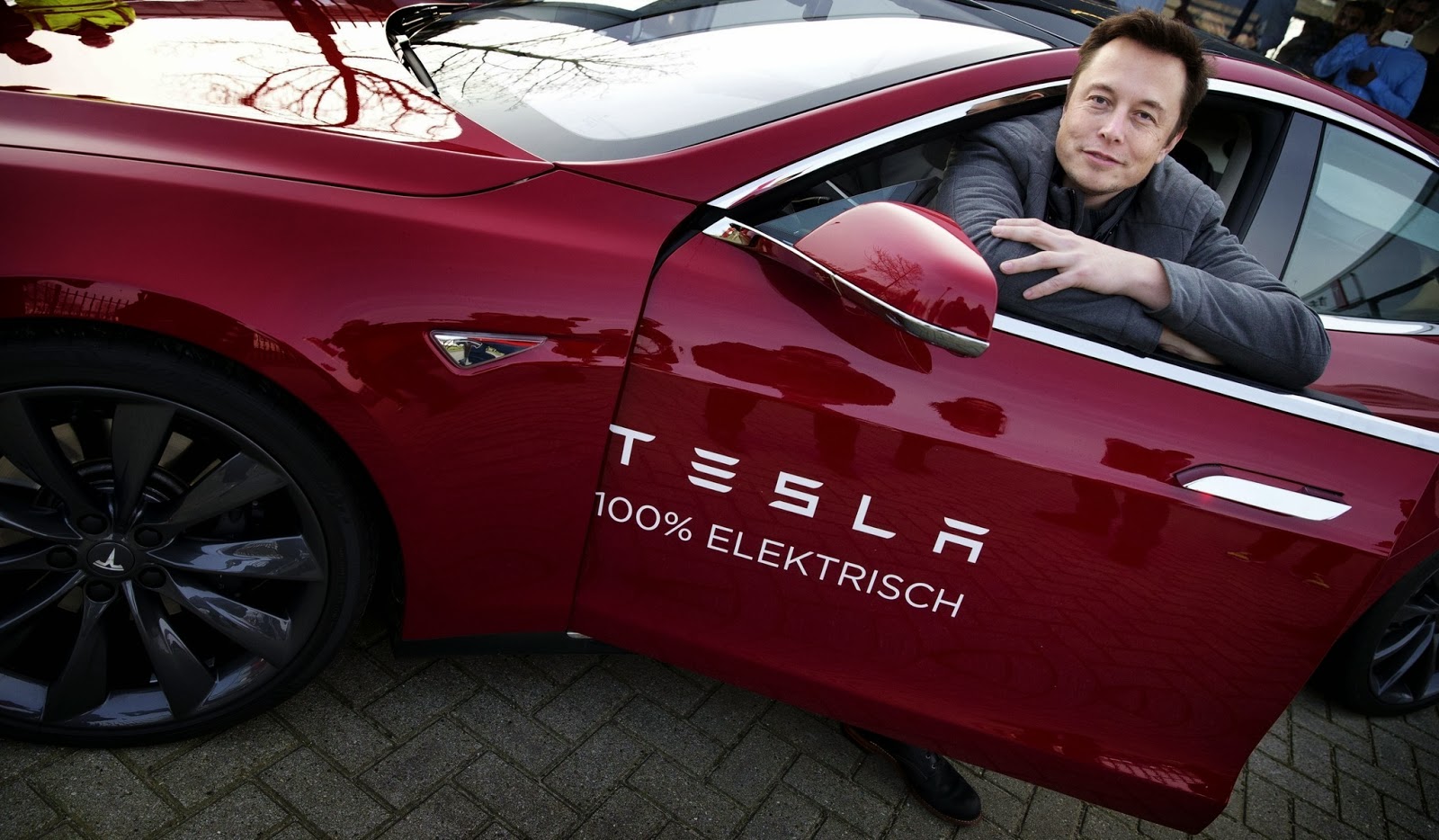 i-this and i-that – boundaries just do not exist in Apple’s vocabulary. The news that is getting around, which many hope is true, is that in the very near future, iCars could be zipping around on the road.

The San Francisco Chronicle reported that Adrian Perica, Apple’s mergers and acquisitions guy, and Elon Musk, CEO of Tesla, has had a tête-à-tête. Neither has provided much details on the conversation.

“We had conversations with Apple. I can’t comment on whether those revolved around any kind of acquisition,” Musk said. “I’d be very concerned in any acquisition scenario, whoever it is, that we become distracted from that task which has always been the driving goal of Tesla.”

If Apple was really interested in designing a car, Musk said that he would “probably tell them that I think it’s a great idea”. Apple’s overflowing coffers of USD158.8 billion cash means that it certainly can afford to procure Tesla, which market cap is at USD24 million.

Whether the two companies will say “I do” to each other, it is certainly exciting to imagine a vehicle that is the offspring of these technologically-advanced companies, whose brands are associated with all that is trendy and cool.

Musk says that Tesla continues to focus on producing an electric vehicle for the masses, and that he is confident that Tesla will be on the forefront of new technologies, such as the soon-to-be-reality autopilot function. Musk wants Tesla to be “the first company to market with significant autonomous driving function in the vehicles”.

Gee, isn’t Google working very hard on that too? Google + Tesla = Googla? Now, that would be a match made in heaven.

India, The Next Rising Star!