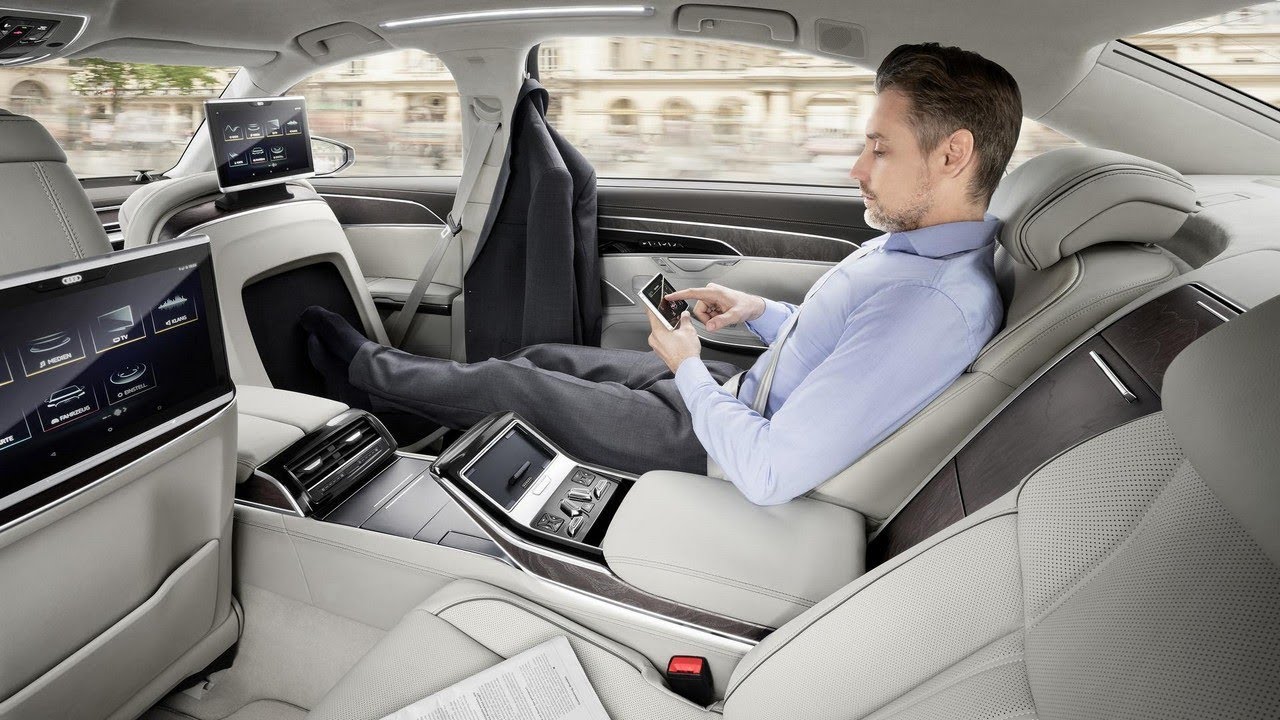 We’ve heard of massage seats in cars, but feet massagers in cars, now that’s unique. General Motors wants to offer head-to-toe (literally!) in-car comfort by introducing a foot massager or at least that is the assumption based on their recent patent filing with the United States Patent and Trademark Office. 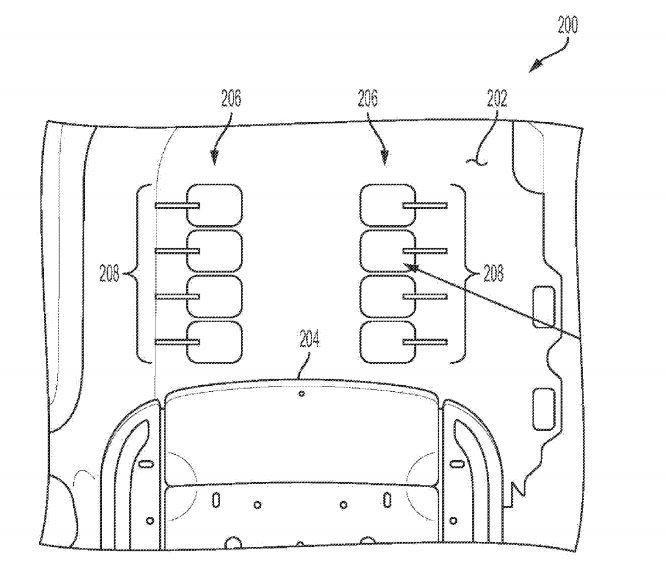 The patent dated 18 February 2021 calls it a Vehicle Foot Massage System In A Vehicle Floor, and describes the mechanism as a “plurality of pneumatic elements positioned on the vehicle floor, an air pressure generating device, and a plurality of connecting lines each in communication with one of the plurality of pneumatic elements and with the air pressure generating device”. In layman’s term, it means that there will be airbags in the floor of the car, which would be inflated and deflated to apply and decrease pressure, mimicking the motions of a massage.

Who wants to drive today?

The filing doesn’t say where GM plans to position the foot massager exactly, but it would be likely to be anywhere but at the feet of the driver, who is supposed to have their feet on the accelerator, clutch or, perhaps most importantly, the brake pedal. So it would likely be positioned, if at all, under the feet of the other passengers.

GM is not the first, though, to think up this brilliant idea. Audi had something more than a patent in their A8, although it required the backseat passengers to place their feet on the back of the front seat, where the foot massager was installed.

Now, do we need such a feature inside the car? No. Do we want one? Hell, yeah! Imagine getting a foot massage after a long day of shopping or being in heels, while on the way home. If more cars were modelled after spas, it would make the tedious daily commute much more bearable.