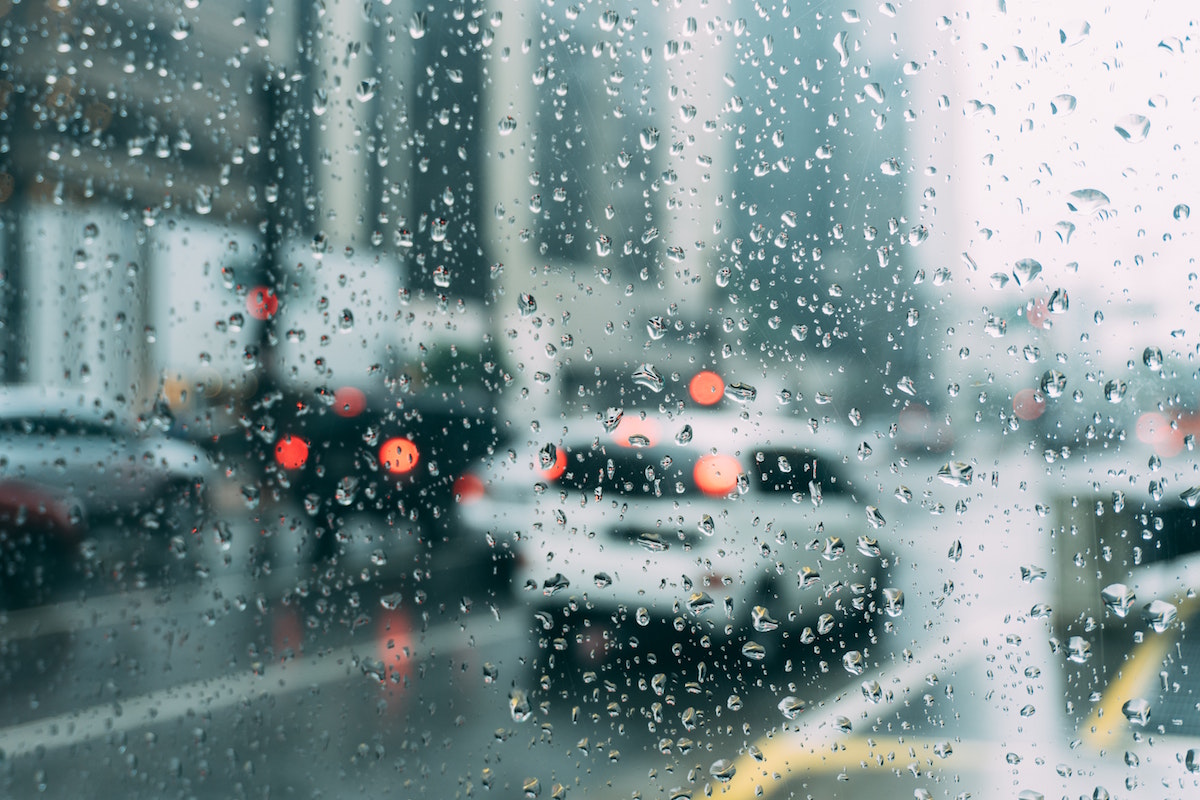 Seattle may not be a popular testing site for autonomous tech but soon, Amazon’s own autonomous car company, Zoox, will be setting their self-driving vehicles loose on the city’s hilly terrain.

Zoox had already been testing their vehicles in San Francisco, where there are “some gentle people there” and Las Vegas, where they “had a swinging time”, and now Seattle because it’s…er…wet.

All autonomous vehicle technology – by Zoox or Tesla or just about anyone else dipping their toes in – are still ironing out some detection/recognition issues or other, whether it’s inclement weather, not being able to detect people with darker skin tones or thinking the moon was a yellow traffic light.

While Seattle is a “hot bed of computer scientists”, as Zoox’s cofounder and Chief Technology Officer Jesse Levinson told Bloomberg, the other reason Seattle was chosen as its testing site was to see how water would affect the sensors on the Zoox vehicle.

Although not mentioned explicitly, Seattle is also where Amazon is headquartered. It was just a matter of time before Zoox, which was procured by  Amazon in 2020 for US$1.2billion, set up shop there too.

However, it won’t be Zoox’s cute robotaxi that will be cruising the streets of Seattle. That prototype is not ready to venture into the world just yet. Instead, several Toyota Highlanders will be equipped with Zoox’s sensors and software.

It’s safe to say that fully autonomous vehicles still have some way to go and definitely an even longer way to go if they were to travel to roads beyond the USA. If some water can befuddle the car, then they really should come here to Malaysia where, in comparison, it merely drizzles in Seattle.