Alpine A110 SportsX Concept: The Sports Car That Transformed Into An Off-Road Crossover 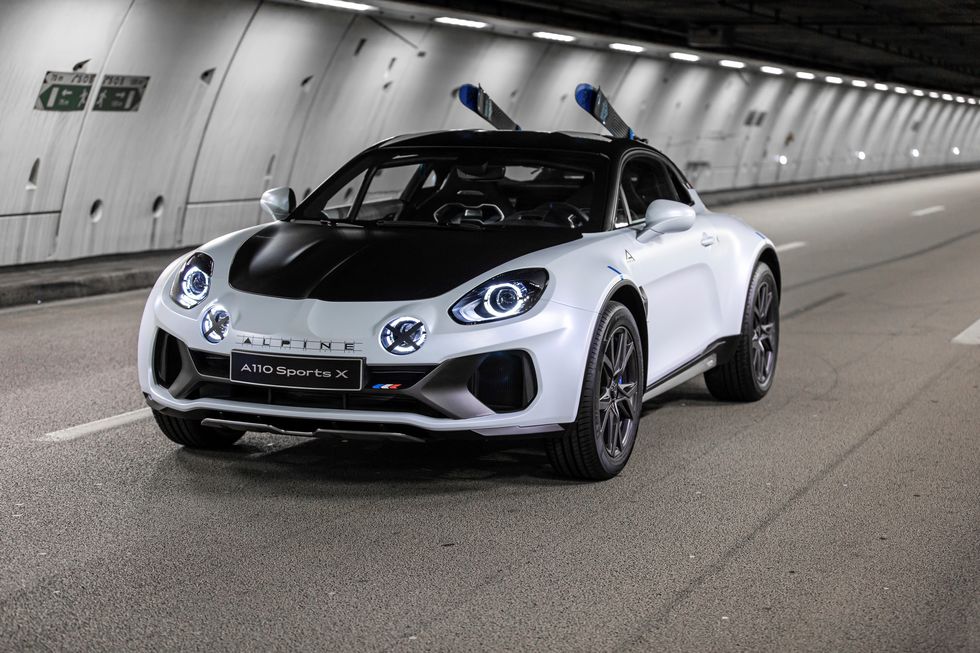 Meet the all-new Alpine A110 SportsX, the new concept car from Alpine. This SUV by the French carmaker was evolved from a sports coupe and it looks really good from here and would be something many would want.

The Alpine A110 SportsX will be unveiled at the International Automobile Festival this year, an event scheduled these days in Paris. With the unveiling of this the new concept, Alpine, which is wholly owned by Renault, showcases their unique ability to transform their new Alpine A110 coupe into one with off-road capabilities. This Sports Utility Vehicle was designed with an increased width of 80 millimetres and a raised trim of 60 millimetres compared to the standard version of the Alpine coupe. 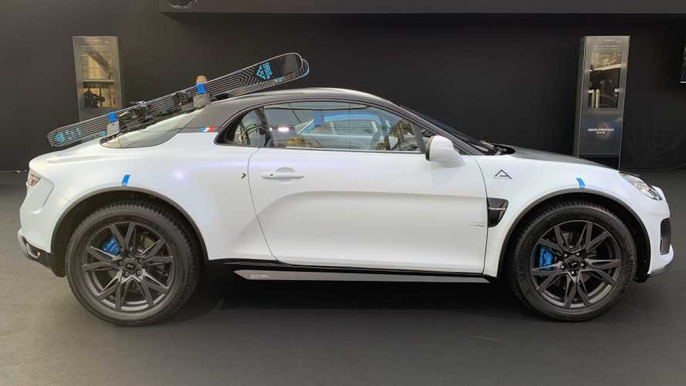 The Alpine A110 sports car was modified to give it an off-road spirit that winks at adventure.

The idea of the Alpine A110 SportsX was probably conceived to recreate the rally version of the French sports car of the 70s. Between the 1960s and 1970s, this car was able to triumph at several rally events, most notably at the 1973 Monte Carlo Rally. 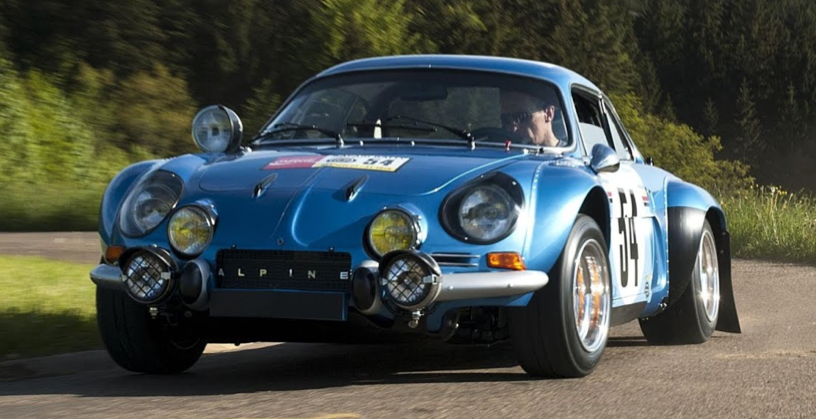 This is the Fastest SUV Ever.

Lives up to its name.

This special concept car has been created as a one-off and purely for exhibition purposes. However, some online portals claim that in the event of positive feedback from the public, production versions are very possible. Perhaps in the future, we will see this beautiful beast on our roads. Well, we hope it happens. 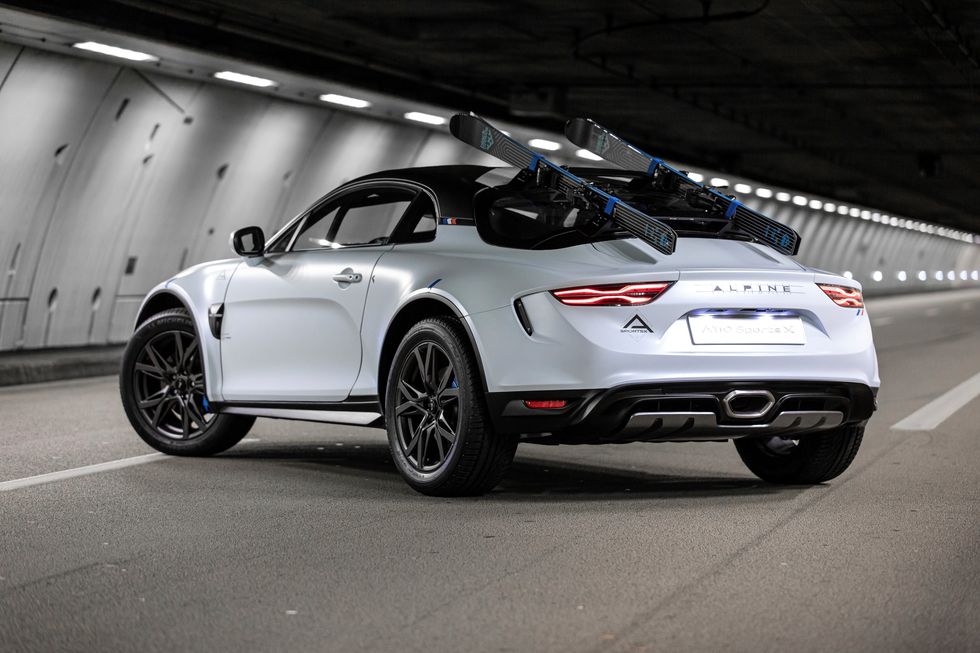 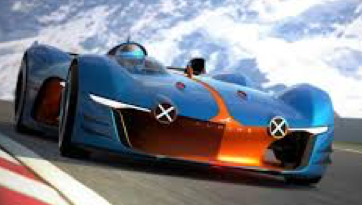 More in machines
One of the World’s Cheapest Electric Cars Unveiled in…China
January 15, 2019