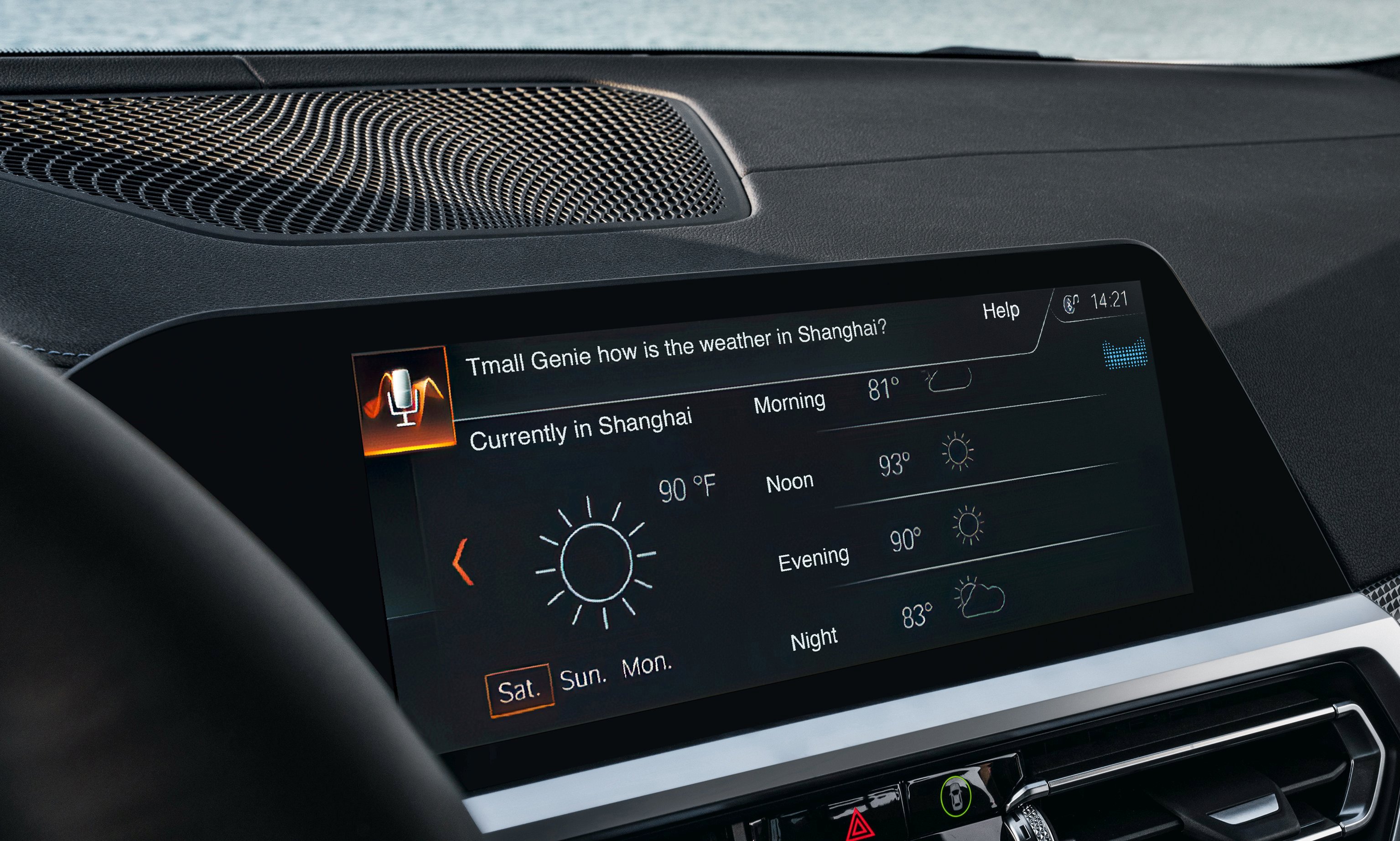 Automologist LING brings us the latest piece of news on connected cars in China, but she wonders if we have gone too far?

The mega e-commerce platform from China, Alibaba, is finding ways to make its customers buy more and at any time. In 2017, it launched a smart speaker, the Tmall Genie, and the following year released an auto version of it. So, while you are supposed to keep your eyes and mind on the road, you can distractedly shop on Alibaba’s retail platform at the same time. When the auto AI was released, BMW and Volvo were among the first automakers to commit to installing the system in their cars.

Alibaba announced today, in a joint statement with Audi, Renault and Honda, that local cars from these three manufacturers will also feature the Tmall Genie, although the models were not specified. But soon you can order food whilst driving a car from one of these marques—even though you’re supposed to focus on driving—and arrive home at about the same time the delivery man does, that is if you don’t get into an accident on the way.

In the future, the in-car AI can even monitor and control any smart device you have at home. Left for work and forgot to turn off the air-conditioning? Not to worry, you can give the command to turn it off from behind the wheel. Late going home and your spouse is waiting? Switch the lights on and off while en route home, and tell him/her “It wasn’t me!”

Unlock Your Car and Start Your Engine…With Your Smartphone.

Remember to keep your phone charged, though.

But on a serious note, is such a feature necessary to have in cars as we move forward?

The Chinese car market is experiencing a slowdown after a two-decade boom and carmakers are ramping up efforts to bolster sales. As a VP of Renault puts it, when speaking to Nikkei Asia Review, a smart car will allow “consumers to experience a deeper connection between scenarios in their lives at home and their lives on the go.”

Yea, but so will a smartphone, and better at that. All you need is your smartphone and a sturdy car mount for it, and you’d essentially transform your car into a smart one. And then, perhaps, automakers can go back-to-basics making good cars that simply drive well.

Can Huawei Launch an Autonomous Car by 2021?

More in featured
Airline Passengers Can Say Goodbye to the Boeing 747…
July 31, 2020