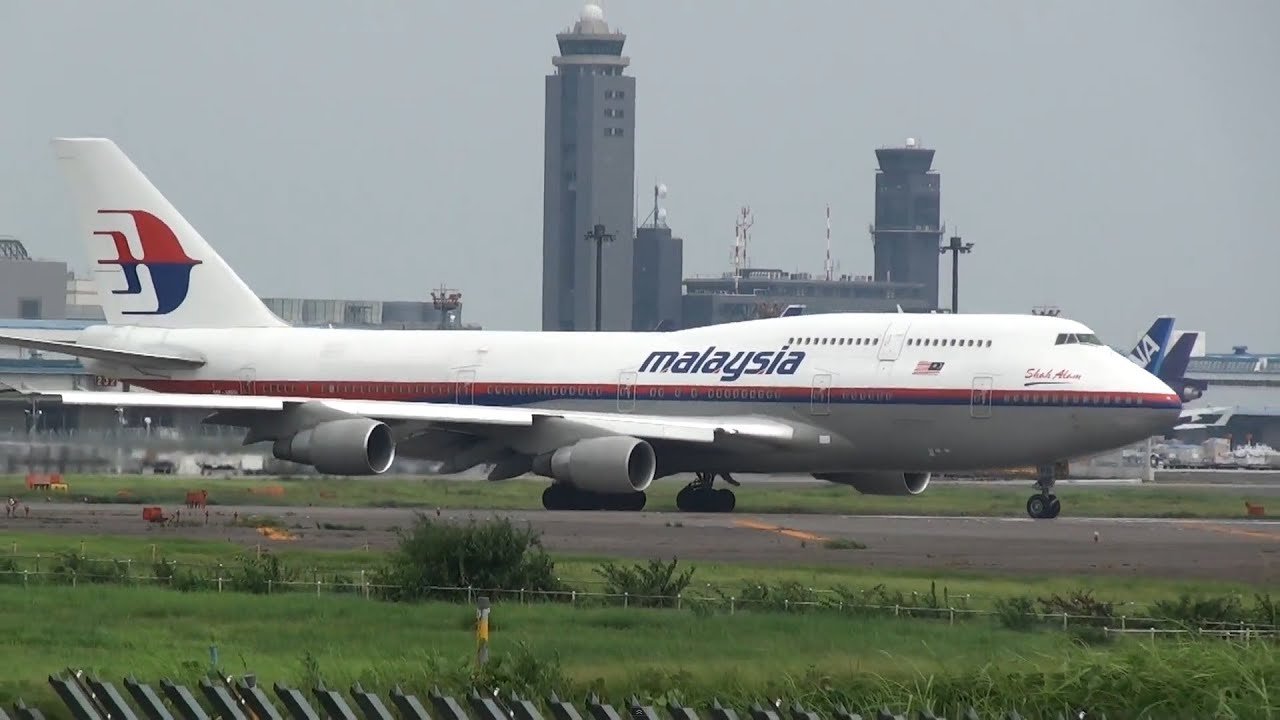 Boeing will cease production of their iconic 747 aircraft after 2022, the company announced earlier this week. With its large capacity making each passenger ticket cheaper, the 747 ushered in a new era in air travel and tourism by making long-haul flights accessible to the masses.

Taking to the skies in 1969, the 747 enjoyed great success even as the supersonic Concorde crashed and burned (figuratively speaking, except for that one incident on 25 July 2000). A total of 1,556 Boeing 747s were delivered in the 50 years since.

You could tell the 747 apart on the tarmac by its signature cockpit hump at the front; the double-decker interior was usually packed with mostly economy seats, holding up to 600 passengers in some configurations, and sometimes boasting a first-class lounge/bar on the upper deck.

In recent years, though, passenger airlines have moved away from jumbo jets in favour of smaller, leaner, and more fuel-efficient aircraft, such as the Boeing 787 or AirBus A350. While the 747 was already on its way to retirement, the pandemic accelerated it: since March this year, several passenger airlines have retired their 747s, including British Airways, Qantas, Virgin Atlantic Airways, KLM Royal Dutch Airlines and Corsair.

Delays on aircraft orders and elective maintenance, and an overall reduction in spending by the airline industry have also affected business and the company’s bottom line, according to Boeing CEO, Dave Calhoun, in an email to employees. The company plans to lay off 16,000 workers, which is around 10% of its workforce, and expects that they will have to let even more people go.

From now until the last 747 that rolls off the production line at Boeing in 2022, the aircraft will be built only for cargo or military transport. So, unless you are mail or a combat vehicle, it’s time to say your final goodbye.