AirAsia to set up LCC in China 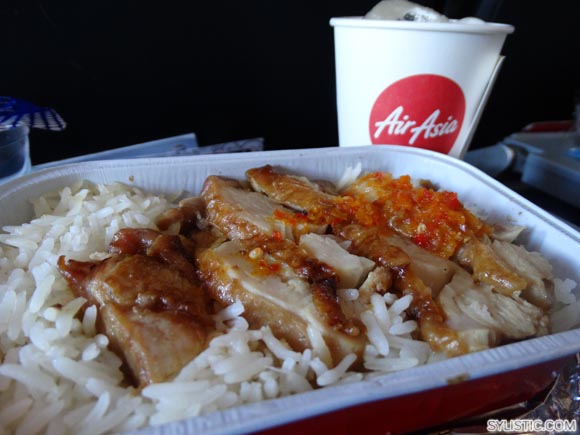 AirAsia has just signed an MoU to establish a low-cost aviation business based in east central China, more specifically Zhengzhou, an ancient capital city (from where you can travel to vist the Shaolin Temple, FYI). The joint venture with China Everbright and the Henan Government Working Group will lead to investments in aviation infrastructure, including a low-cost carrier terminal at the Zhengzhou airport, MRO facilities (that’s maintenance, repair and overhaul) to service the planes as well as an academy to train pilots, flight crew and engineers.

Besides Malaysia, AirAsia currently has established presence in Thailand, Indonesia, the Philippines, India and Japan. Adding China to the loop would cover all major territories in Asia-Pac. And Zhengzhou, in the words of the Henan Provincial People’s Government Deputy Governor, Shu Qing, is an “industrial, commercial and logistics zone five times the size of Manhattan with the airport at its heart” and is set to be transformed into the new centre for regional and global transport. AirAsia was the first foreign LCC to enter China back in 2005, and today is the largest foreign LCC, flying to 15 destinations in country.

Some of us at Automology can still remember a time when the national carrier, Malaysia Airlines, dominated the local skies, which meant that travelling to foreign and far-flung countries was just for those with deep pockets. In 2003, AirAsia launched its first international route to Bangkok, and subsequently added routes to other destinations in South East Asia and China. Suddenly, the world (or what appeared to be) opened up to us common folks. Today, a relatively short time later, the budget carrier’s sister company that operates long-haul flights, AirAsia X, brings Malaysians as far as Hawaii for as low as 499 ringgit – that’s less than the cost of 10 full tanks petrol to bring you more than 6,800 miles away, to the land of sunshine, warm sands, beautiful beaches, scuba diving/snorkelling, lush greenery…wait, that sounds just like Malaysia.

Besides becoming the largest budget airline in the whole of Asia, we think AirAsia should be commended for its in-flight nasi lemak and satay, and the chicken rice (pictured) is decent too. Airline food seldom tastes good, but these fare pretty well compared to the ones we can get on the ground.

Banderas vs Baldwin in Lamborghini, The Legend

Americaland puts the muscle back into its cars. Here are ten of the best!

More in asia
So…What Do Porsche Drivers Know That You Should?
September 29, 2019