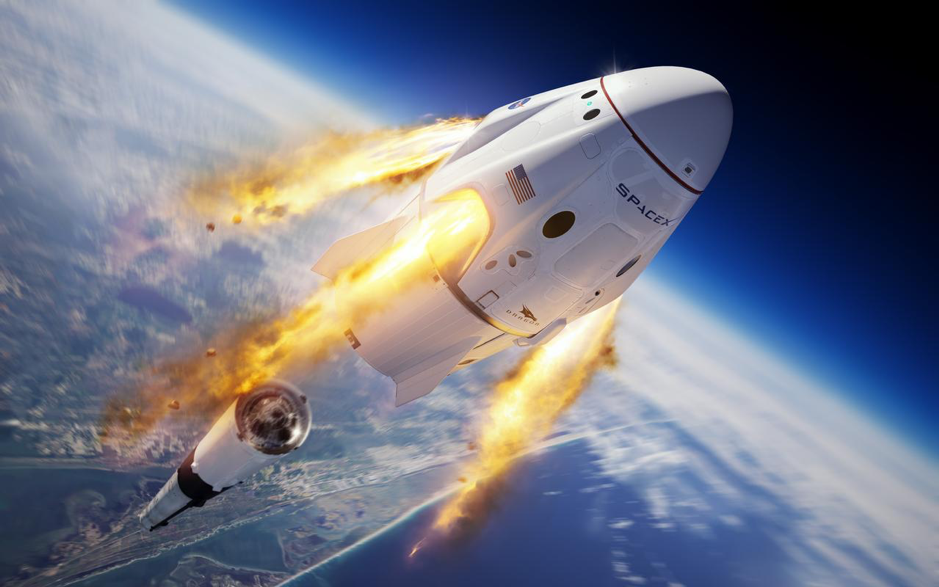 In just a few hours after we publish this article, NASA astronauts Doug Hurley and Bob Behnken will create space history when they are propelled into space from the Kennedy Space Centre on the Florida coastline. This is when a Dragon reusable spacecraft developed by SpaceX will be powered into space on top of a Falcon 9 rocket.

What is so historic is that the pair’s trip to the international space centre will be made in a privately owned rocket provided by SpaceX, a departure from the days when NASA designed, built, operated and owned everything it flew in. The agency now, though, is committed to contracting out all future crew transportation. Assuming that the launch goes well, then this new way of working will be fully implemented.

SpaceX regularly puts satellites into low orbit but this will be the first time it will be taking a human payload out of the earth’s atmosphere. The ascent to space should take less than nine minutes and when they arrive there, they will undertake a few manoeuvres and then dock with the international space station, where they will spend up to four months.

The entire look of this expedition will also be different from those of the past. The Astronauts will be suited out in brand new, sleek and very futuristic-looking suits (see pic below) and whisked to the launch pad in one of Elon Musk’s, the founder of SpaceX, Tesla cars. 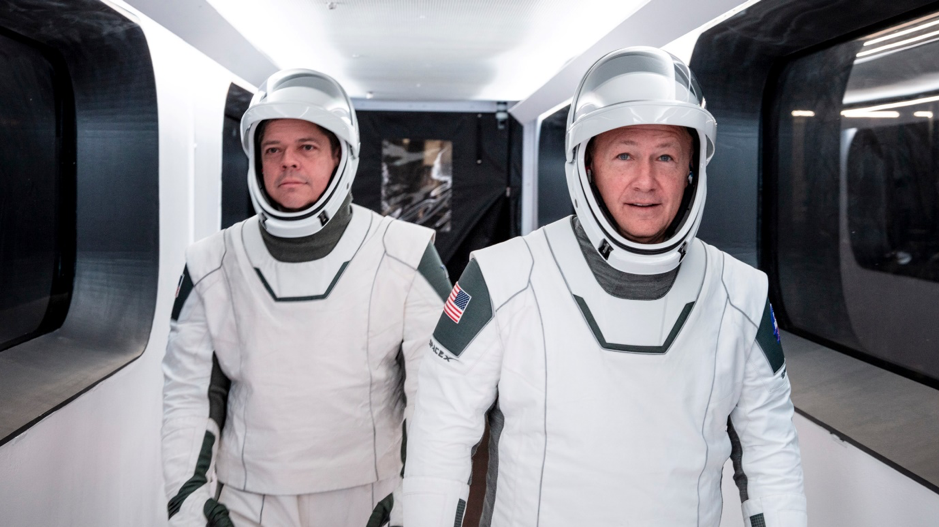 The inside of the craft is very futuristic as well, with banks of computer screens sitting just in front of the astronauts. 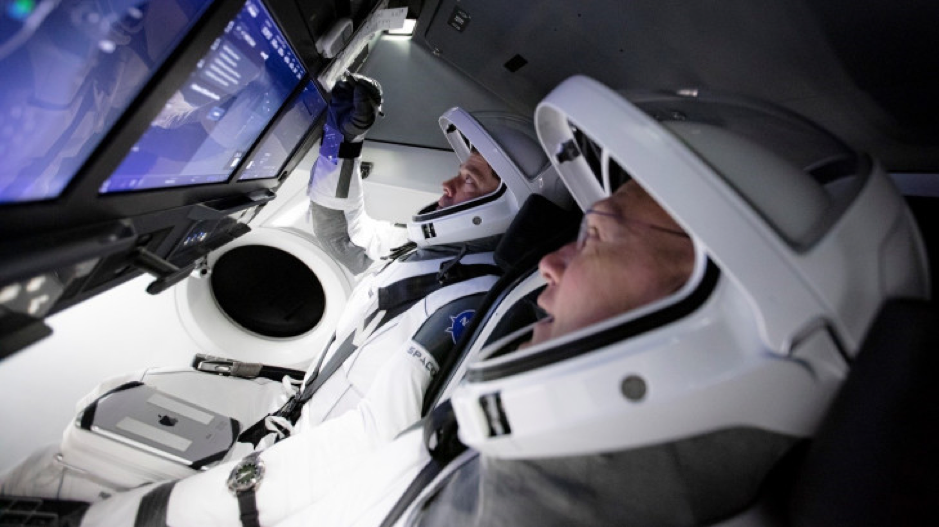 Astronauts always have a quarantine process before the launch, so the COVID-19 crisis has not had too much of an impact on the preparations. Hurley was quoted by the Space Agency as saying: “It has been relatively normal, we are kinda used to all of the poking and prodding and blood draws that come with all the other things that go with flying into Space”.

What is Tricky Dickie up to?

Our sponsor X1-R, who supplies the lubricant for NASA’s massive crawler-transporters that transport the rockets to the launch pad, is proud to have played a small part in this historic venture, but more of that at a time in the future.

No, Elon, you are not going this time………