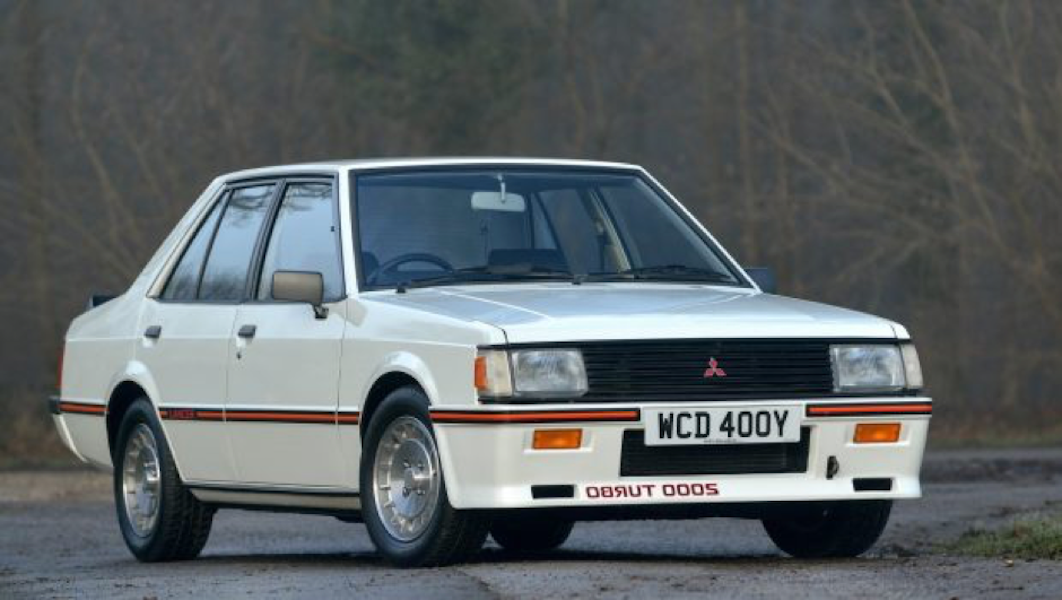 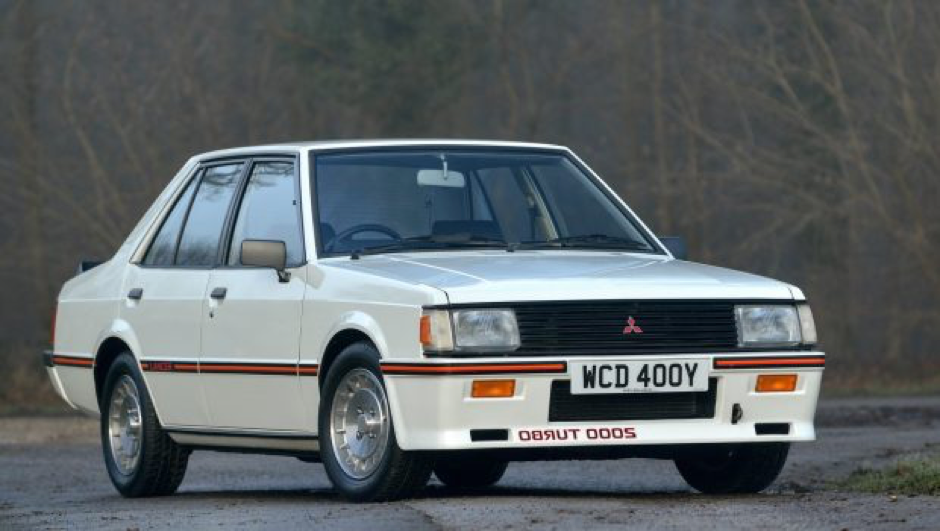 To some, the Lancer EX 2000 Turbo has got to be one of the greatest sports sedans of the 1980s. With a high-performance turbocharged engine producing 163BHP and decent space for 5 adults inside and luggage storage in the boot, this Mitsubishi Lancer 2000 EX Turbo was another great option for both weekend racing, hardcore rally driving and for the regular family trips.

This second-generation Lancer claimed the crown for being the world’s fastest 2-litre sedan in 1981; the Lancer 2000 Turbo variant was instrumental to Mitsubishi Motors’ return to the international rally scene after an absence of some years.

Back in the 80s and early 90s, it may not have been the fastest car out there, but it bridged the gap between old and new—well, at least when it came to cars in the Malaysian market at the time—and it symbolized an evolution. 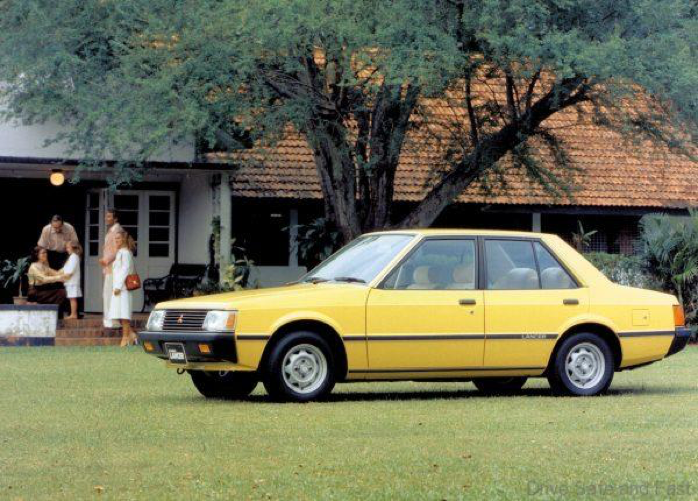 We never got most of the entire Lancer line-up here in Malaysia. The official dealer here back in the day had only the basic offerings, with only two engines options: the first, a 1.4-litre MCA-JET-equipped engine paired with Mitsubishi’s Silent Shaft Technology, which generated 79bhp, and a 1.6-litre engine that generated 83bhp. 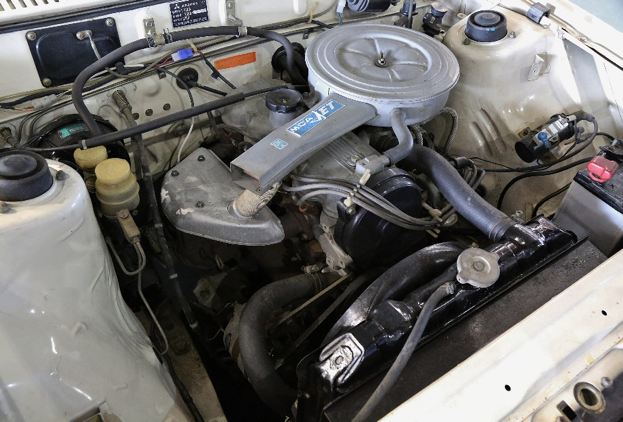 The MCA-JET system was an entirely new concept when compared with the previously used carburettor system. The MCA stands for Mitsubishi Clean Air which meant that the EX passed both Japan and US emission standards, while the new cylinder head design of the engine gave way to a Jet valve which introduced an extra swirl of air to the combustion chamber, swirling the fuel-air mixture for a cleaner, efficient and more thorough burn. 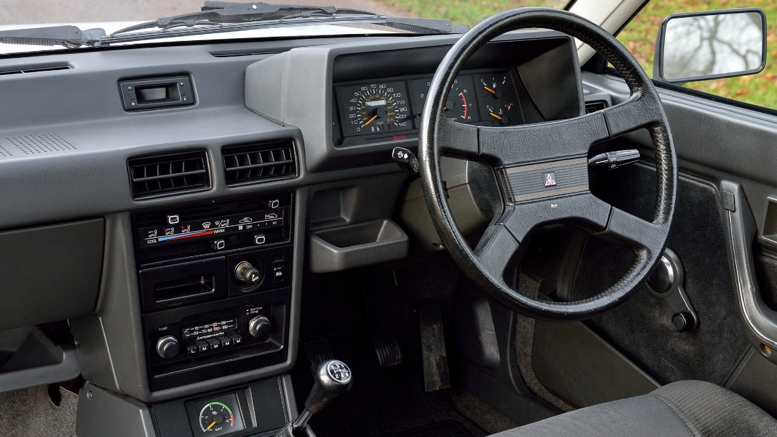 The boxy design of the exterior stretched right into the interior. It was both simple to use and unique but definitely not quirky. Well, at least there was some form of continuity all around.

Another variant for this box-shaped legend was the 1800 Turbo EX. Released in 1981, it was the first model to be fitted with a non-intercooler turbocharged engine. This mill pumped out a decent 133bhp, which at that time was fun enough to drive around town.

To this day, there are only a few diehard collectors of this old-school icon. I personally would love to have one, if only to stir up the memories of days gone by. For the few odd ones like me, this box-type in the 90s was an excellent platform for personalization and modifications.