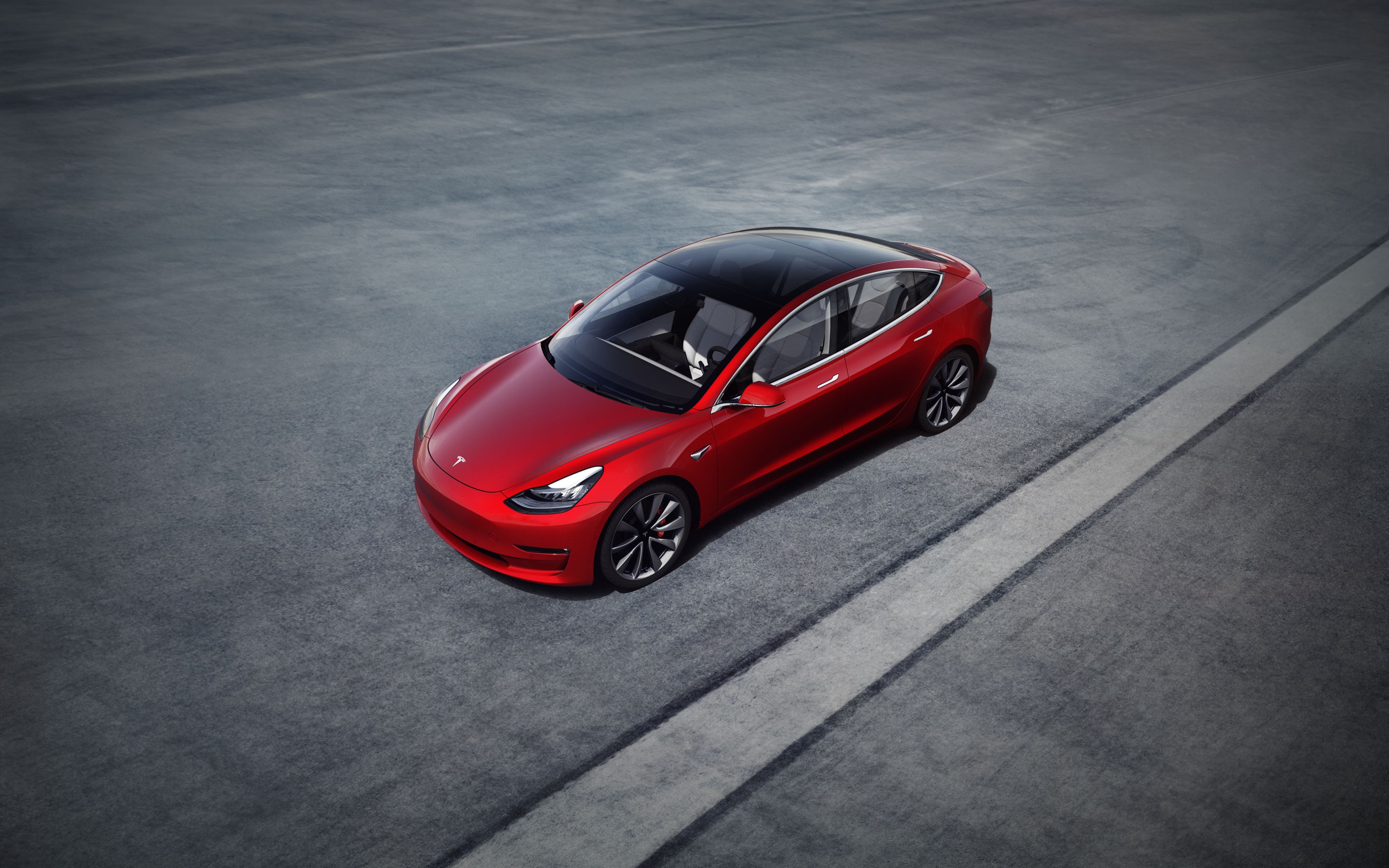 When Tesla started selling cars in 2008, their Roadster had a hefty US$108,000 price tag, placing it among the ranks of premium cars. This was followed by a “cheaper” Model S, priced starting from US$58,600 – almost half the price of the Roadster but still a huge chunk of change that most people did not have. Then founder, Elon Musk, who always envisioned a mass-produced electric car, announced an even lower entry model, the Model 3, shaving off almost half the price of the Model S at just US$35,000.

But Tesla is not done. Musk announced at the Tesla Battery Day event that we can expect a cheaper entry-level car in three or four years. The car, which would sell for US$25,000 thereabouts, would take Tesla closer to producing an electric car for the masses.

Unfortunately,  the trade-off for a cheaper EV is often battery capacity, which also means shorter range and less powerful motors. The battery takes up over half of the production cost of an EV, and that’s really the Gordian Knot that needs to be cut to produce a truly affordable EV.

Musk announced their US$25,000 car alongside the reveal of a new, more energy-dense battery that the company is working on. The Tesla design would remove the tabs that connect the battery cells, resulting in 5 times more energy and 16% increase in range for the vehicle. The battery would not use cobalt, which has been called the “blood diamond of batteries” for its unethical mining issues, but replace it with nickel, which also has its own sets of environmental issues, but that’s for another article.

Good news for those who want to own an EV is that the cost of car batteries has dropped significantly over the years. According to Green Car Reports, the average price of Li-on battery fell from US$1,100 per kwh to US$156 per kwh from 2010 to 2019, and by a significant 13% from 2018 to 2019 alone. Of course, producers of EVs have opted to added extra battery cells when prices fell, to overcome another resistance to EV-adoption, that is range anxiety.

Further info about the upcoming model is scarce, although Musk described it as “fully autonomous” and its range is likely to surpass 250 miles as they did scrap an earlier planned Standard Range version of the Model Y because the “range would be unacceptably low (<250 mile EPA)”, Musk said in response to a question on Twitter, which indicates that Tesla has a minimum range as standard.

More in featured
10 Future Japanese Classics We Should Buy Now
May 6, 2020