A “Car” the Size of a Laptop – The Must-Have Personal Mobility Device in a Socially Distanced World? 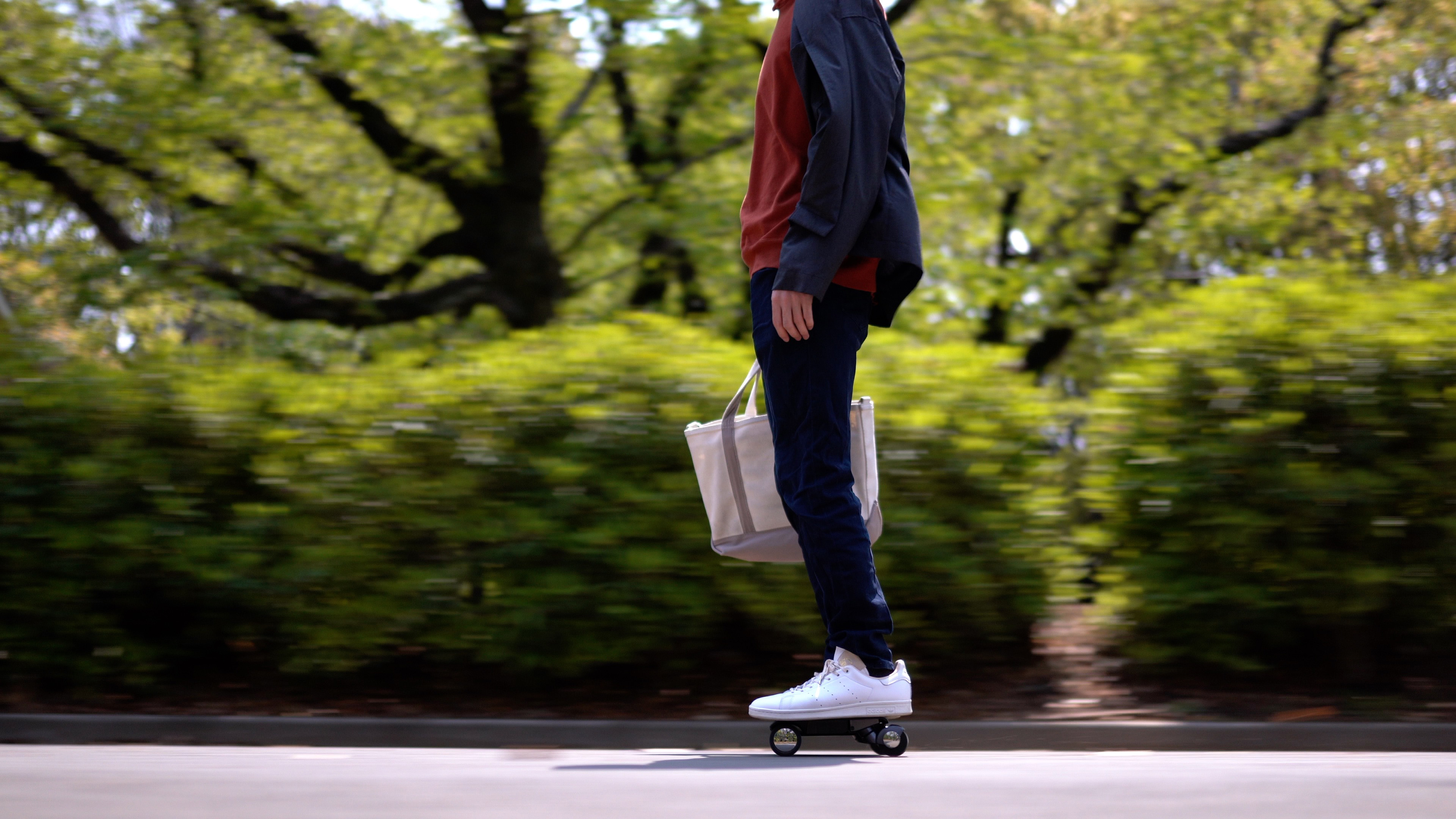 Ok, so it’s more like an iPad-Pro-sized electric skateboard, but the company behind this personal mobility device, Cocoa Motors, calls it the WalkCar.

The Japanese company is one of many who are looking for last-mile solutions or more efficient ways to travel short distances for a future that was seemingly heading away from private vehicle ownership. Well, that was pre-pandemic.

In a world that is familiar with COVID-19, the need for personal mobility solutions has not gone away and may, in fact, have become more urgent as fear of contagion have caused people to shun public transport. There is a gap to fill, one occupied by people who do not want to get into a shared vehicle yet do not want to own one of their own. So, maybe the release of the WalkCar is timely even though it is meant for short distances, and calling it a “Car” is an overstatement. 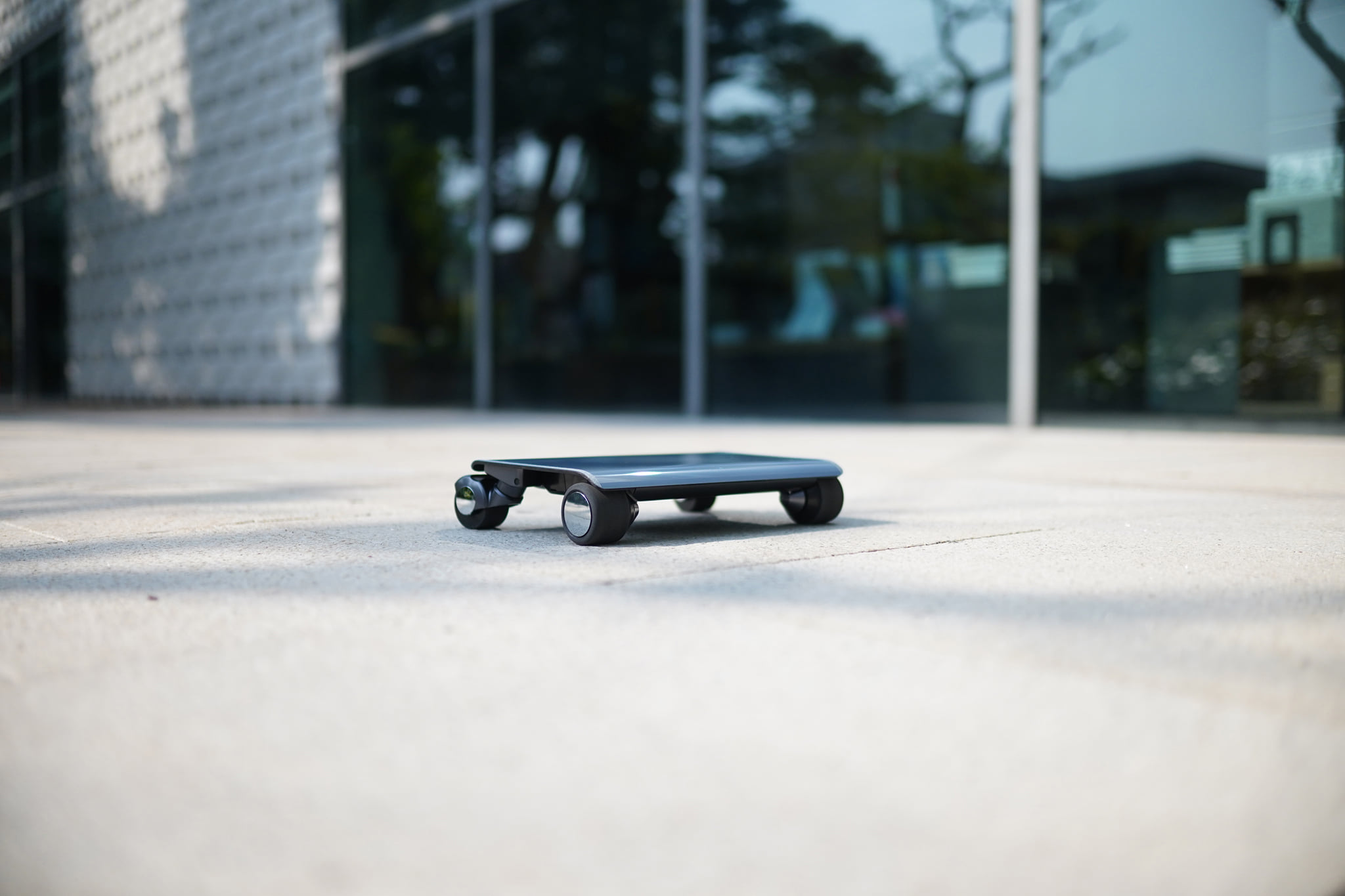 From its looks, the WalkCar is a four-wheel rectangular metal – carbon fibre and aircraft-grade aluminium – plate for you to stand on. The electric motor will whisk you to your destination at speeds of up to 10kph, as long as the said destination is no more than 7 kilometres away, which is how far it can take you on a single charge. If you are in a hurry, then ramp up the speed using the sports mode, but that reduces the range to just 5 kilometres. Even slopes will not deter the WalkCar, as long as they are no more than 10 degrees in angle.

The “vehicle” is controlled just like you would a hoverboard, by shifting your weight to control direction, acceleration and deceleration. The differences between this and a hoverboard is its shape, size, and four small wheels instead of two big ones, and herein lies the advantage of the WalkCar – it fits into any bag that can accommodate a 13″ laptop.

Cue feel-good video that makes you want one:

Now, there are a few shortcomings, chiefly its load capacity of just 80 kilogrames, which means that many people would be too heavy to ride on one. And the small wheels would make it tricky to get over bumps or potholes. But apparently many people who are interested in getting a WalkCar are lean enough and come from places with very smooth roads because since Cocoa announced the product in 2016, they have garnered 7,800 pre-orders from 13 countries. Getting one of this will set you back US$2,280, excluding shipping.

More in featured
Virgin Fails to Ignite, Space X Fails to Excite
May 29, 2020