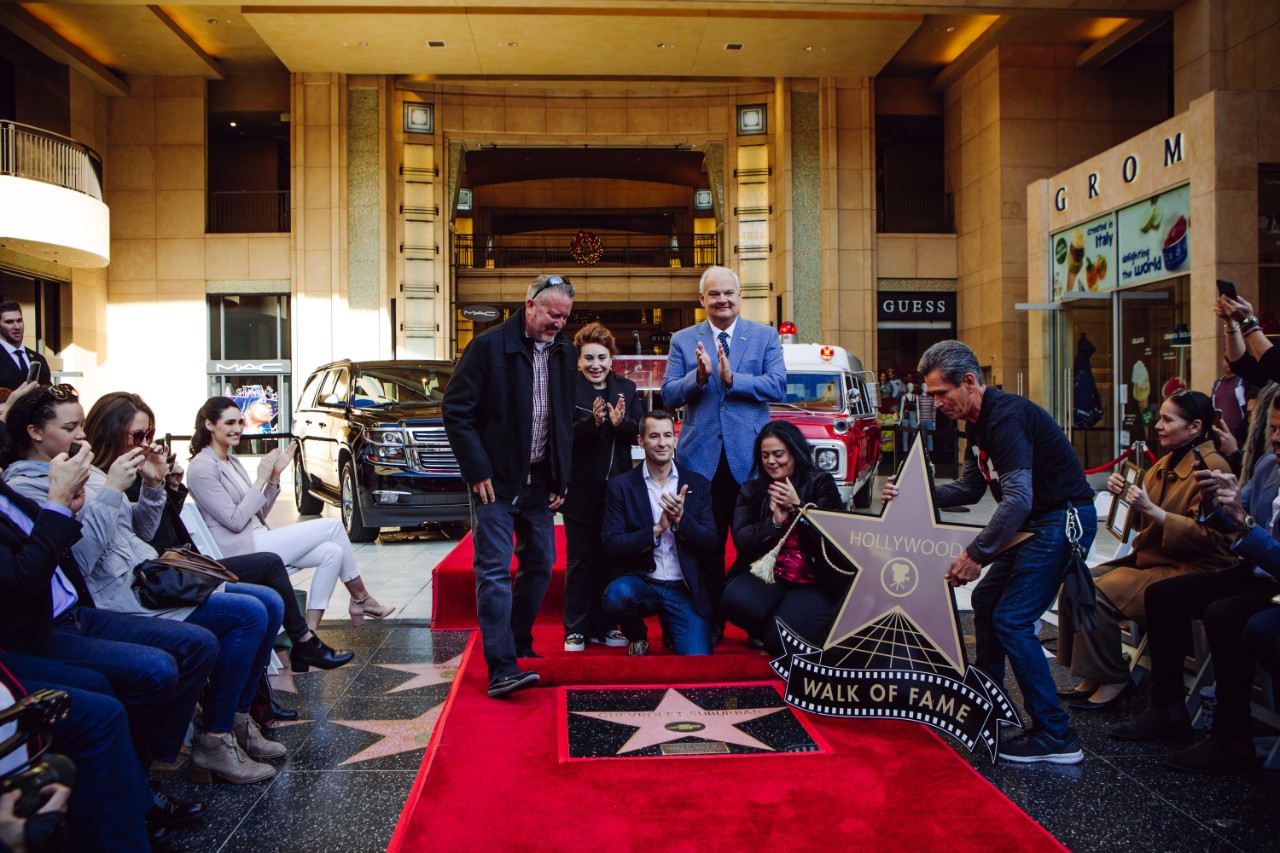 The Hollywood Chamber of Commerce, which decides who (or sometimes “what”) gets immortalised on the Walk of Fame, has decided to honour the first inanimate object with its own star on the walkway. And it’s a car. The Chevrolet Suburban has built quite an extensive filmography—over 1,750 movies—and it has had steady work since 1960, appearing in at least one film every year, 30 of them receiving Oscar nominations.

As a flexible “character actor”, the Chevrolet Suburban SUV has taken on such diverse roles from “the random car on the street” to the “VIP car arriving at the scene” and more prominently in “the President of the United States’ motorcade”. Besides action movies the likes of Transformers: Dark Side of the Moon and John Wick, it has even ventured into television, joining the casts of Sopranos and The Walking Dead, and then transformed into animation in Pixar’s Cars.

You might argue that the Chevrolet Suburban is not the most memorable nor impressive vehicle to grace the silver screen. Perhaps something like the ‘Stang, which the Internet Movie Cars Database lists over 4,500 movie appearances, would seem to be more deserving of the brass and terrazzo star. So, why the Chevrolet indeed?

The Guardian asked the CEO of the chamber, Rana Ghadban, if the automaker made any donations, to which Ghadban declined to comment. He did say, however, that “Other companies may apply and be selected. This is the company we have chosen and selected this year, and we are very honoured to have selected Chevrolet.”

These Cars Outshone Their Human Co-Actors.

Give them an Oscar!

The thing is, anyone can nominate for someone—or in this case, something—to receive a star. The nominee has to also provide a letter of agreement to show that she/he/it wants to receive a star. The application also has a US$50,000 fee attached to it (ahah!). And there is no limit to how many times one can be nominated.

Still, that’s not to say that the Chevrolet Suburban did not deserve a star. Bet the other carmakers are kicking themselves for not thinking of it first…